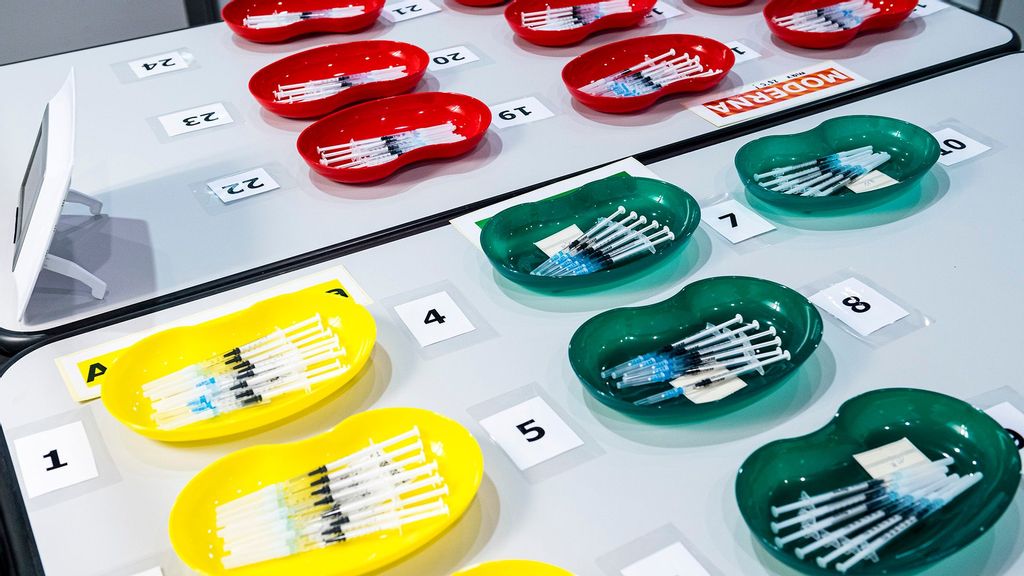 GENEVA — World Health Organization (WHO) chief scientist Soumya Swaminathan has warned against mixing and matching Covid-19 vaccines from different manufacturers, calling it a “dangerous trend” that could lead to chaos as there is limited data on the practice.

“Really want to caution folks because there is a tendency now for people in countries with enough availability of vaccines to start thinking voluntarily,” Swaminathan said while addressing a Covid-19 media briefing on July 12.

“We receive a lot of queries from people who say they’ve taken one, and they’re planning to take another one, so it’s a bit of a dangerous trend here where people are in a data-free, evidence-free zone as far as mix-and-match. There’s limited data on mix-and-match.”

Results of clinical trials involving mixing AstraZeneca and Pfizer are awaited as the studies have not concluded yet.

Even though a study published in The Lancet medical journal found that beneficiaries who received AstraZeneca for their first dose and Pfizer the second time showed short-lived side effects, it didn’t say if mixing the vaccines worked better in prevention against Covid-19 infections.

The World Health Organization’s Strategic Advisory Group of Experts on Immunization (SAGE) had in June said that if the AstraZeneca jab wasn’t available after being administered the first time, the Pfizer-BioNTech vaccine could be given.

Countries with inadequate vaccine supplies are resorting to mixing two vaccines, not necessarily AstraZeneca and Pfizer.

Thailand, for example, has shifted from giving its citizens two Sinovac vaccines (of China) to officially becoming the first country to mixing Sinovac with AstraZeneca after it found that more than 600 medical workers who received twin Sinovac doses were infected in the three months from April to July.

When asked about booster shots, the World Health Organization scientist said it would be a chaotic situation in countries if citizens start deciding when they should be taking a second, or a third, or a fourth dose.

“We have four countries that have announced a booster program and a few more that are thinking about it. If 11 high and upper-middle-income countries decide to, some of them are large countries that will go for a booster for their populations or even subgroups. This will require an additional 800 million doses of vaccine.”

Swaminathan said that there were still countries where the frontline and health care workers have not been vaccinated and the elderly and the vulnerable.

The world has so far witnessed over 186 million cases and four million deaths due to the virus, according to the Johns Hopkins University’s data.