But China indicated statements that Beijing's maritime claims in the region have no legal grounds are "untrue".
By Zenger News Desk July 13, 2021
Facebook
Twitter
Linkedin
Email 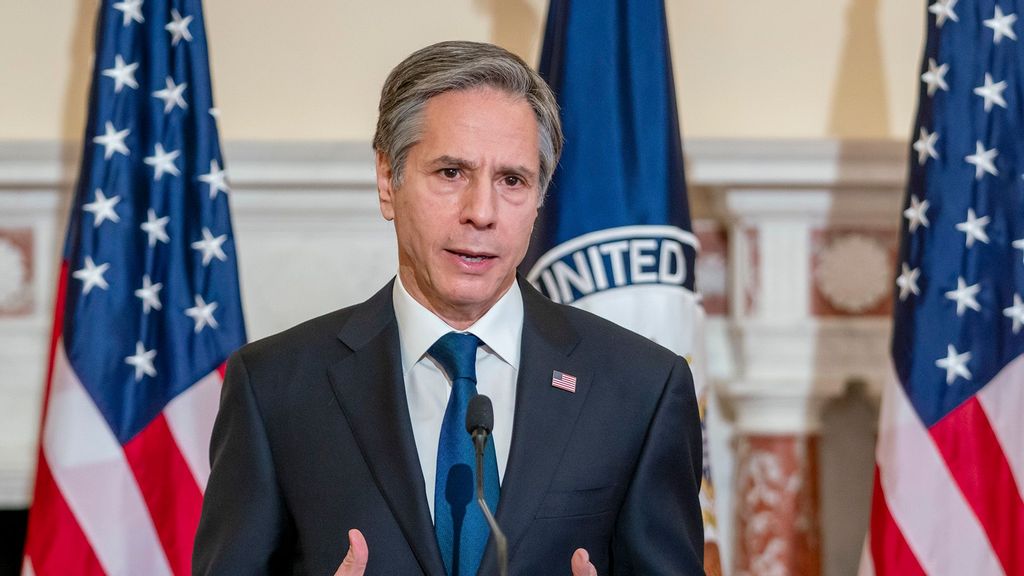 BEIJING — The United States on July 12 reaffirmed its commitment to defend the Philippines against a Chinese attack in the South China Sea under their 1951 Mutual Defense Treaty.

“We also reaffirm that an armed attack on Philippine armed forces, public vessels, or aircraft in the South China Sea would invoke US mutual defense commitments under Article IV of the 1951 US-Philippines Mutual Defense Treaty,” the US Secretary of State said.

Article IV of the treaty states: “Each Party recognizes that an armed attack in the Pacific area on either of the parties would be dangerous to its own peace and safety and declares that it would act to meet the common dangers in accordance with its constitutional processes.”

Blinken called on China to abide by its obligations under international law and cease its provocative behavior and respect the rights of “all countries, big and small.”

Not long after Blinken’s statement, China protested the remarks he made, reaffirming that Washington views Beijing’s South China Sea maritime claims were unlawful under their Mutual Defense Treaty.

“The US statement disregards the historical merits and objective facts of the South China Sea,” the statement read.

“The issue violates and distorts international law and breaks the US government’s long-held public commitment of not taking a position on the South China Sea sovereignty issue.”

“This is extremely irresponsible. China is strongly dissatisfied with and firmly opposed to the wrong act by the US side.”

China’s sovereignty, rights, and interests in the South China Sea have been formed in the course of a long history. They are supported by abundant historical and legal basis and upheld by the Chinese government all along.

“No country raised any objection to this position until the 1970s. The US accusation that our maritime rights and interests in the South China Sea have no basis in international law totally runs counter to facts,” read the statement.

The statement further said that Beijing’s maritime claims in the region have no legal grounds are “absolutely untrue,” the Chinese spokesperson claimed while rejecting the July 2016 ruling of the Permanent Court of Arbitration in The Hague.

Tensions have remained high since March between the Philippines and China after hundreds of Chinese boats were spotted in the disputed portions of the hotly contested South China Sea.

China claims sovereignty over almost the entire South China Sea and has overlapping territorial claims with Brunei, Malaysia, the Philippines, Vietnam, and Taiwan.

Even five years after an international arbitration court ruled that most of China’s maritime claims in the South China Sea had no legal basis, Beijing’s behavior has not been altered much.

As per the Asia Maritime Transparency Initiative, it continues to act largely unrestrained in one of the world’s busiest shipping routes.