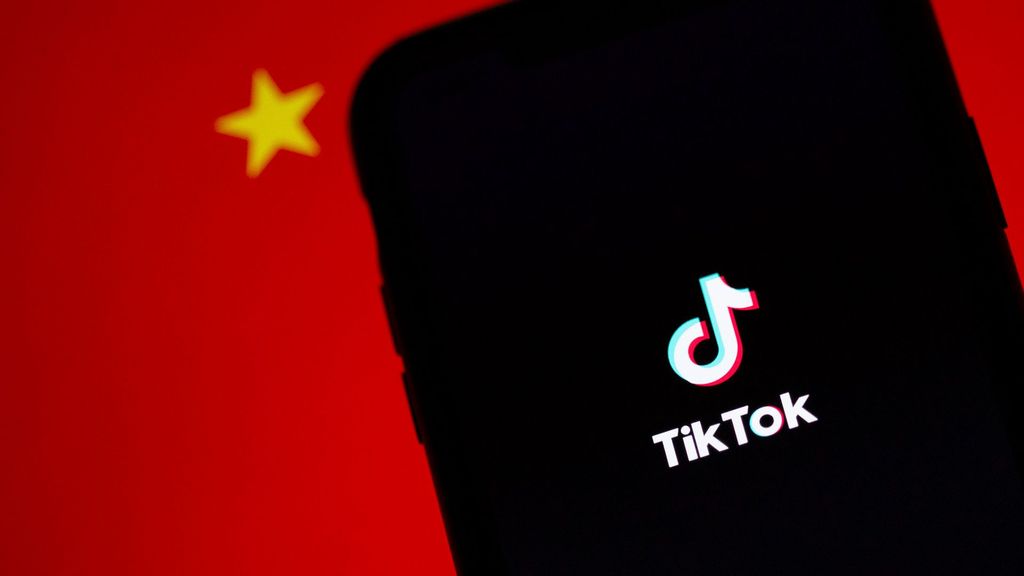 ByteDance, the Chinese owner of TikTok, has indefinitely put its initial public offering (IPO) plans on hold after the country's regulators warned the company of data security risks. (Solen Feyissa/Unsplash)

The company’s founder Zhang Yiming made the decision to postpone the IPO in late March after recommendations from the Chinese cyberspace and securities regulators to focus on addressing data-security risks before listing offshore, as per a media report.

The Chinese social media giant has been considering an initial public offering of some or all of its businesses in the United States or Hong Kong for some time now.

ByteDance also had other reasons for delaying the listing, including not having a Chief Financial Officer (CFO) at the time, as per the report. The company’s appointment of a new CFO in late March is now a cause of speculation.

In a statement released by the company on its social media account in April, ByteDance said, “After serious research, we think the company does not fulfill the requirements to go public, and currently have no such plan,” ByteDance said in April.

However, the multinational firm didn’t provide further explanations for the decision.

As per a report from a financial publication, ByteDance became one of 13 internet companies asked by the Chinese government to adhere to much stricter data regulation and lending practices.

Given the current situation, the report said that more Chinese firms that intend to list in the United States would have a second thought amid the country’s tightening security on data protection.

Other experts believe that the review is another example of Beijing’s crackdown on influential IT giants.

Earlier this month, ride-hailing app Didi Chuxing was removed from all online app stores in China after an order from the Chinese Cyberspace Administration citing “serious violations of law and regulation”.

The regulator also said there were concerns that personal user information collected by the app could be compromised given the company had plans to get listed in the U.S. The market regulator had said that all the cases are violations of the country’s anti-monopoly law, and the companies involved have been fined about $77,206 for each case.

China plans to stiffen control over offshore listings, especially those trading in the United States market. China’s Cyberspace Administration is amending the rules that could subject such companies to interagency scrutiny and require them to seek regulatory approval before trading in foreign markets.