TED, the organization behind the viral TED Talks, has partnered with Clubhouse to bring speakers to the live social audio app.
By Zenger News Desk July 13, 2021
Facebook
Twitter
Linkedin
Email 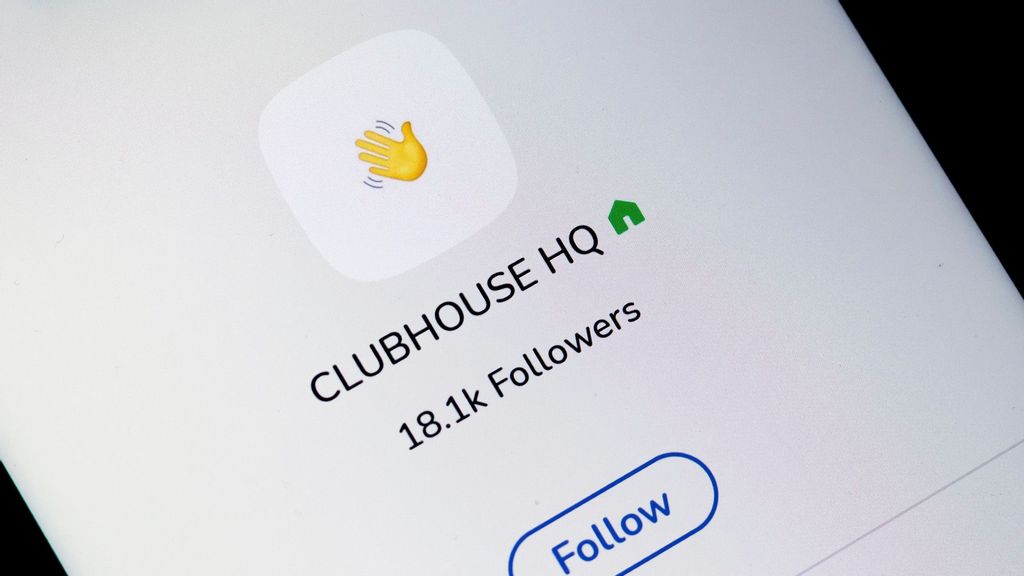 Clubhouse has partnered with TED, the organizer of TED Talks to bring series of exclusive drop-in audio chats to the social audio platform this summer. (Prithivi Rajan/Unsplash)

SAN FRANCISCO — Invite-only social media app Clubhouse has partnered with TED, the organizer of TED Talks, to bring a series of exclusive drop-in audio chats to the platform this summer.

TED Talks are influential videos from expert speakers on education, business, science, tech, and creativity, as per its website.

The first room on Clubhouse, ‘Thank Your Ass Off‘, launched on July 12, A. J. Jacobs, an author, and TED speaker, as per a media report. Jacobs spoke about trying to live a year of his life following the Bible as closely as possible. The series is set to be a weekly show on Clubhouse.

Jacobs was joined by Clubhouse creator and former music industry executive Mir Harris where the duo will invite guests and other Clubhouse members to express their gratitude for the unsung heroes in their lives.

Other shows and TED speakers participating in the Clubhouse partnership will be announced later, the companies said. However, it remains to be seen if the chats will be available as podcasts or in other on-demand recording formats.

The arrangement will allow TED to sell sponsorships and ads, if it likes, for the conversations hosted by it without Clubhouse taking a share.

A Clubhouse and TED partnership has been imminent, especially since Clubhouse hired TED’s former head of conferences, Kelly Stoetzel, to oversee thought leadership programming in May this year.

“For nearly forty years, TED has brought the world’s preeminent ideas, imaginations, and voices to audiences,” Stoetzel said in a statement.

“This partnership will bring those minds into a dialogue with the millions of creators who make up the Clubhouse community.”

“TED’s mission has always been to share ideas and foster discussion around them,” Carla Zanoni, TED’s director of audience development, said.

“When ideas and people come together to engage and debate, that’s when the real impact happens.”

Clubhouse rooms have been likened to TED talks before, so it’s a fair deal considering the latter is most likely not to happen in person any time soon.

The concept of an audio-only platform was quickly replicated by big tech firms as Clubhouse’s popularity grew, with Twitter introducing Spaces and Facebook announcing the launch of Live Audio Rooms in June.

Only Discord has been in the business of voice chats before Clubhouse and is highly popular among gamers. The community platform too jumped on the bandwagon with its version of audio-only chat rooms called Stage Channels.

There is also Spotify’s Greenroom, the standalone live audio app that went up against Clubhouse in June.