Sputnik V has been registered in 67 countries with a total population of over 3.5 billion people. 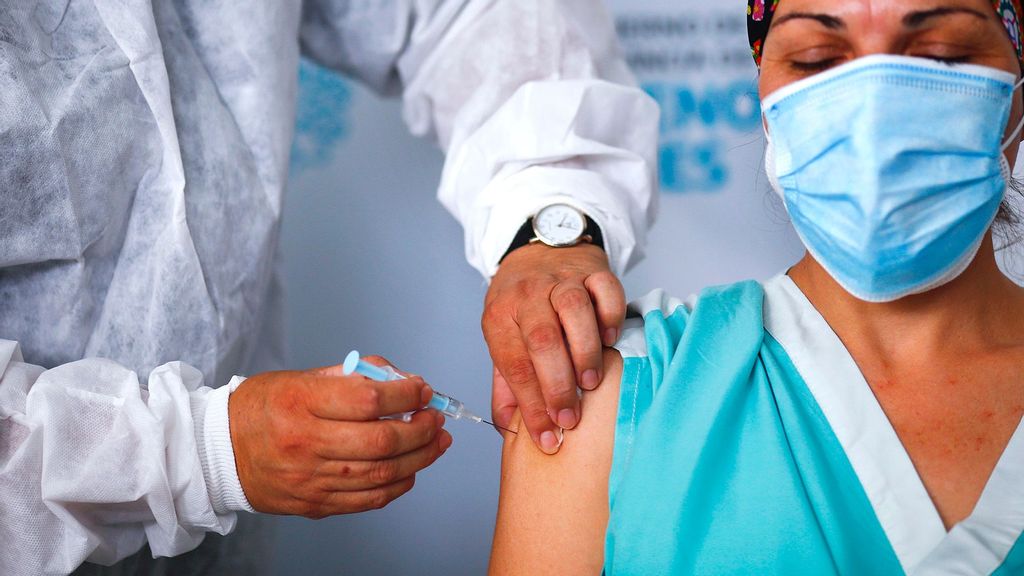 NEW DELHI — Research by the Gamaleya National Research Center of Epidemiology and Microbiology and the Russian Direct Investment Fund has found that the Sputnik V vaccine showed strong results on neutralizing the activity of sera from individuals against new variants of SARS-CoV-2.

Sputnik V has been registered in 67 countries with a total population of over 3.5 billion people.

“The tests conducted by the Gamaleya Center have demonstrated the validity of this approach as the virus-neutralizing activity against new strains, which are more dangerous and infectious, remains higher than that of many other vaccines,” said Dmitriev.

“Russian Direct Investment Fund will continue supporting further studies of the efficacy of Sputnik V against new strains while also analyzing opportunities to partner with other leading vaccine producers for developing vaccine cocktails using the first shot of Sputnik V.”

However, virus-neutralizing activity assay is not directly related to the effectiveness of a vaccine.

“The data confirms that Sputnik V remains protective against newly detected variants. Notably, Sputnik V demonstrated significantly less of a reduction in its virus-neutralizing activity against several variants compared to data from other vaccine producers, which had earlier confirmed the efficacy of their vaccines against new variants of coronavirus,” the organizations said.

“Our studies have demonstrated strong results of Sputnik V against new variants of SARS-CoV-2. We receive more evidence of the ability of coronavirus to transform and mutate across the globe,” said Alexander Gintsburg, director of the Gamaleya National Research Center of Epidemiology and Microbiology.

“Today, Sputnik V is one of the most effective vaccines against both original and new variants of coronavirus thanks to its unique approach of using two different adenoviral vectors as a delivery mechanism.”

The real-world data was obtained during the vaccination of the population in several countries, including Mexico, Argentina, Serbia, Bahrain, Hungary, San-Marino, United Aram Emirates, and others.

The Russian Direct Investment Fund is also in talks with the Serum Institute of India to start production in India by September, as per a press release from the fund.