Will Smith’s Westbrook Studios, Netter Films, and PalmStar Media are producing the movie that will be directed by Kevin Frakes. 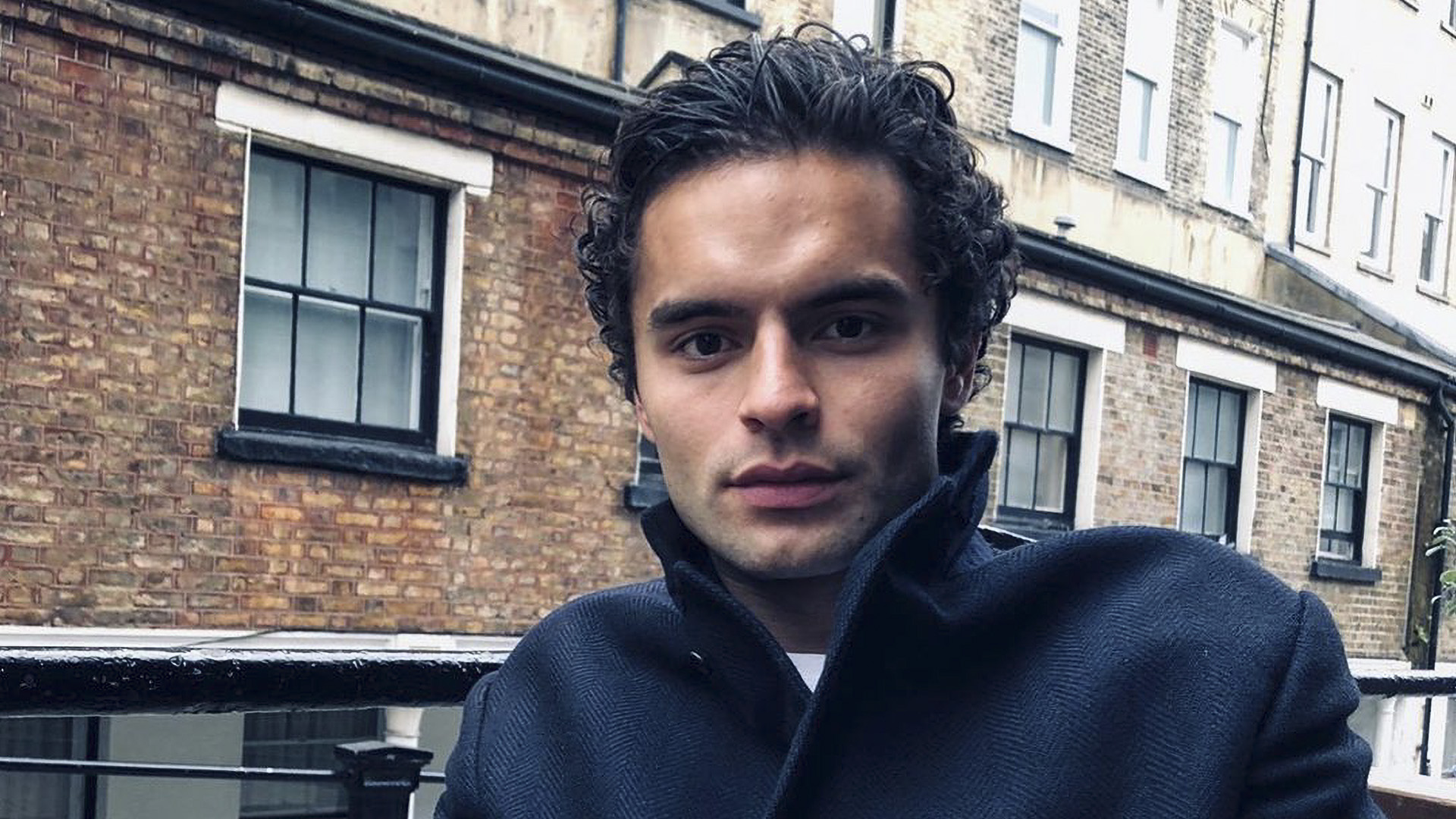 The project is set to start production in Morocco in September has seen a road to the screen as slow and winding as the traveler’s journey in Coelho’s philosophical book.

Will Smith’s Westbrook Studios, Netter Films, and PalmStar Media are producing the movie that will be directed by Kevin Frakes.

Laurence Fishburne had wanted to develop Coelho’s best-selling book for 16 years after acquiring the film rights to the 1988 novel from Warner Bros. Pictures with the intent of making the movie themselves.

The company had acquired author Coelho’s book about a traveler journeying around the world during the Inquisition to find man’s purpose in the world.

The film’s cast and crew will aim at the authenticity of the story’s setting in Spain and North Africa and the diversity of global and diverse production.

In a statement, Netter said people have got inspired by the book over the last three decades.

“Hundreds of millions of people over the past three decades have found inspiration in “The Alchemist” to pursue their dreams, listen to their hearts, and never to lose hope when faced with adversity,” it said.

Earlier it was reported that Fishburne and Idris Elba were to direct and star in the movie, but no deals were closed at that time.

In terms of its message, “The Alchemist” is often compared to “The Life of Pi.”

Zakaria Alaoui is the local producer on the film, with Manu Gargi executive producing it as per a news report.

“The Alchemist” has sold more than 100 million copies in 56 languages and holds the Guinness World Record for most translated work by a living author.

Originally written in Portuguese, the “Alchemist” was made into a 90-minute theatrical play in 2002 and was performed in London.

De Souza is known for his roles in “Normal People” and “The Great.” Hollander has appeared in “The Night Manager” and “Birdman.” On the other hand, Aghdashloo has been seen in “House of Sand and Fog” and “The Promise.”

De Souza will next appear in Barnaby Thompson’s directorial “Pixie” alongside Olivia Cooke and Alec Baldwin.

He is represented by Waring and McKenna in the United Kingdom.

“The Alchemist” is slated to be released in late 2022.