Scarlett Johansson Has ‘No Plans’ To Return As ‘Black Widow’ 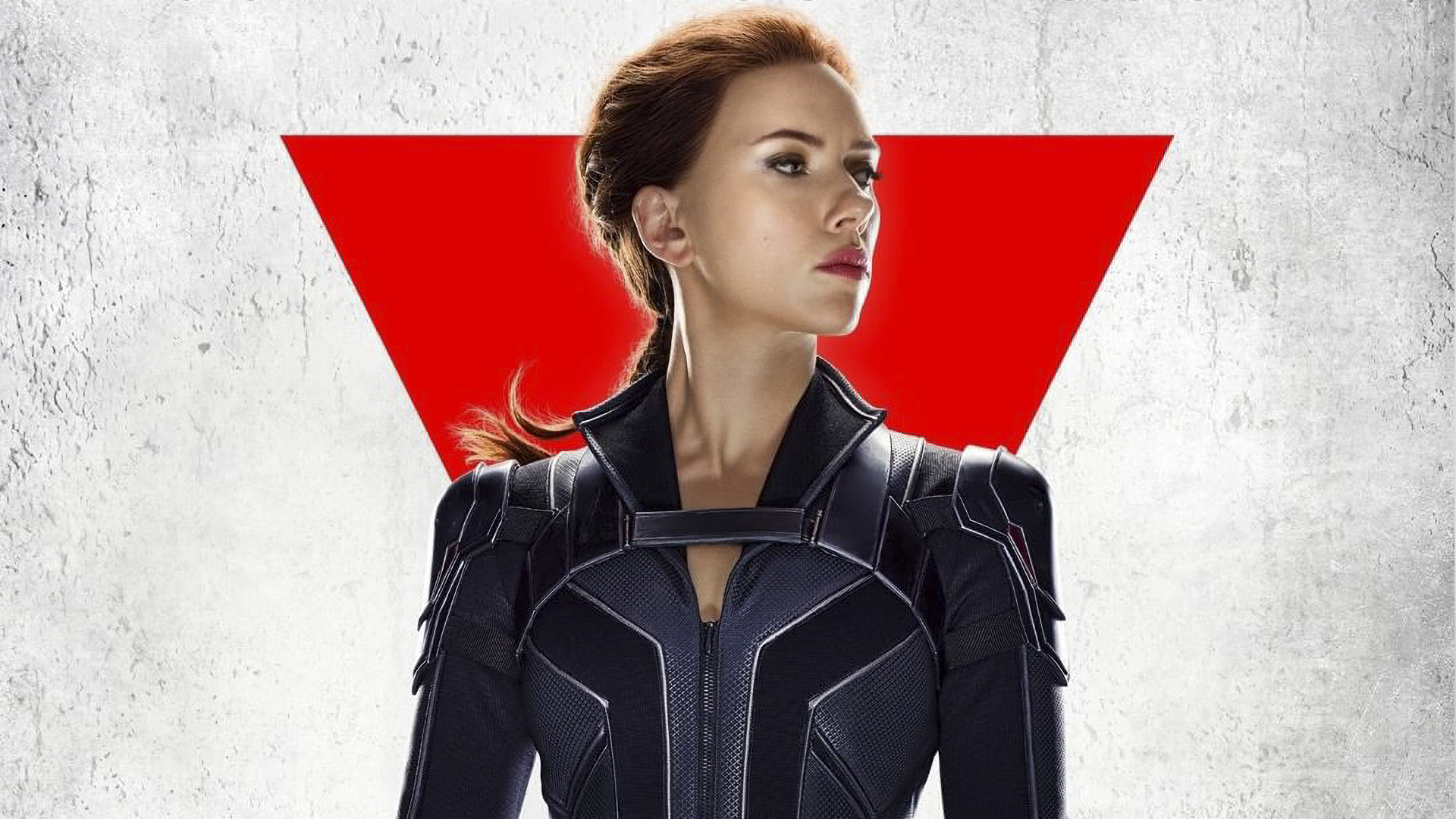 The “Black Widow,” a Russian assassin who became an Avenger, is a significant part of seven Marvel movies. (@Black.widow/Instagram)

WASHINGTON — Hollywood star Scarlett Johansson‘s fans are in for a disappointment as the actor has decided that she will not be returning as Natasha Romanoff in her superhero movie “Black Widow.”

A news organization reported that Marvel Studios’ Kevin Feige recently said in an interview that he is “excited to continue working with” Johansson “in any way possible.” But, the actor seems to have decided to “not return” as the assassin-turned-Avenger.

The 36-year-old star told in an interview that she feels “really satisfied with this film.”

“It feels like a great way to go out for this chapter of my Marvel identity,” she added.

With her statement, she also made it clear that it doesn’t mean fans won’t see her around the Marvel Cinematic Universe at all, though she has only said goodby to the “Black Widow” character.

“I would love to be able to continue to collaborate with Marvel in other ways because I think there’s just an incredible wealth of stories there,” she said.

“Re-imagining this genre is something that I find very interesting.”

“I think there’s a lot of opportunities to tell these stories in different ways than audiences have come to expect.”

The actor first appeared as Romanoff in 2010’s “Iron Man 2” before reprising her role in several other films within the Marvel Cinematic Universe.

Her character dies during the events of “Avengers: Endgame,” sacrificing herself over Jeremy Renner’s Hawkeye to retrieve the Soul Stone and help bring back the Thanos (Josh Brolin)-snapped population, as per a news organization.

Kicking off Phase Four of the Marvel Cinematic Universe, “Black Widow” occurs following the events of 2016’s “Captain America: Civil War” and finds Romanoff coming to terms with her complex past.

In the latest installment, Romanoff must confront her past as a spy and the broken relationships left in her wake before becoming an Avenger, simultaneously as a mysterious force tries to bring her down. The film will also introduce a new villain named “Taskmaster.”

Her legendary role as “Black Widow,” a Russian assassin who became an Avenger, was a significant part of seven Marvel movies.

Talking about her latest movie and character, the actress said her character is alone and has to face her fears.

“I think it’s a film about self-forgiveness,” she said while promoting her film.

“I think it was really important to see Natasha off her game. Suddenly we find her in a place where she’s utterly alone and really not attached to anything.”

“She has to face her demons and is really able to face them because of Yelena.”

“Black Widow” is directed by Cate Shortland and currently in theatres and streaming on Disney+.