Recess quality, not just the length of the break, plays a major role in a child’s development. 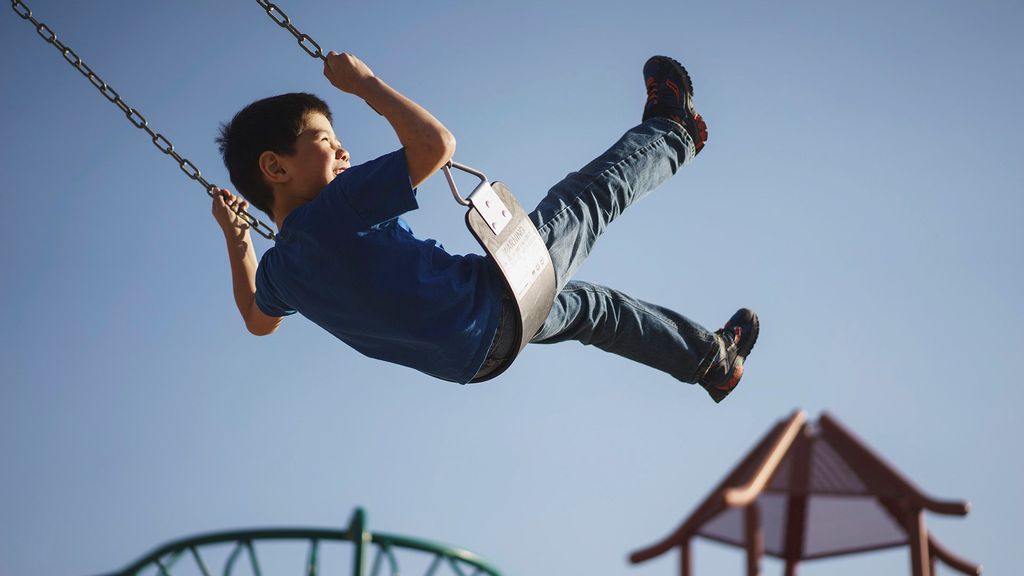 Whether children experience the full physical, mental, and social-emotional benefits of recess are determined by the quality of recess, not just the amount of time spent away from the classroom, a new study has found. (Myles Tan/Unsplash)

CORVALLIS, Ore. — Whether children experience the full physical, mental, and social-emotional benefits of recess are determined by the quality, not just the amount of time spent away from the classroom, a new study has found.

The study, led by Oregon State University, was published in the ‘Journal of School Health.’

“Not all recess is created equal,” said William Massey, an author of the study and assistant professor in Oregon State University’s College of Public Health and Human Sciences.

With schools returning to full-time in-person classes this fall, he said: “Now is a good time to rethink, ‘How do we create schools that are more child-friendly?’ I think ensuring quality access to playtime and space during the school day is a way we can do that.”

Massey’s study involved in-person observation of third- and fifth-grade students at 25 schools across five states during the 2018-19 school year. The schools covered a wide range of socioeconomic status and racial and ethnic diversity.

Researchers measured recess quality on several factors, including whether the schoolyard offered physical and environmental safety, whether kids had opportunities to play and had the requisite space and equipment, whether there were opportunities for inclusion, and if they had diverse options for play.

A safe space with basic playground equipment might seem like a given, but that’s not always the case, as per Massey.

“I’ve been on playgrounds where the kids go outside, and it’s a parking lot with high fences, no play structure, no balls, no jump-ropes, no chalk — they’re literally outside, and there’s nothing to do,” he said.

Researchers also looked at student behavior and the occurrence of verbal and physical conflict and conflict resolution and watched what adults on the playground were doing.

“A lot of my previous research shows that adults are one of the most important entities on the playground,” Massey said.

“One of the most important things is: Do adults model and encourage positive interactions with the students, and do they actually engage with the students themselves? The more adults engage with and play with students at recess. The more kids play, the more physical activity there is and the less conflict there is.”

Schools that ranked highly on these measures saw associated positive outcomes in classroom behavior and socio-emotional markers. There was a significant correlation between high-quality recess and higher scores in student resilience, self-control, adaptive classroom behaviors, and executive function.

Based on these findings and his previous research on recess, Massey argues that schools should look at recess as a critical part of the school day — which means investing adequate time and resources into it.

Schools don’t need expensive play structures to accomplish that, he said. Simple, low-cost measures like having an adult do a safety sweep of the playground every morning or making sure the soccer field is already set up so kids can maximize even 10- or 15-minute recess breaks would make a big difference.

As schools emerge from the pandemic, Massey said there’s a chance for teachers to recognize the importance of kids’ social and emotional development and the need for play. Still, some may also think they need to cram all the missed content from the last year into as short a time as possible.

“I would argue that’s a huge mistake. Kids don’t have the capacity to come in stressed and traumatized and out of the rhythm of school and have all that dumped on them,” he said.

“These findings show that recess is not detrimental to what we want to see in the classroom, but rather, it’s complementary.”