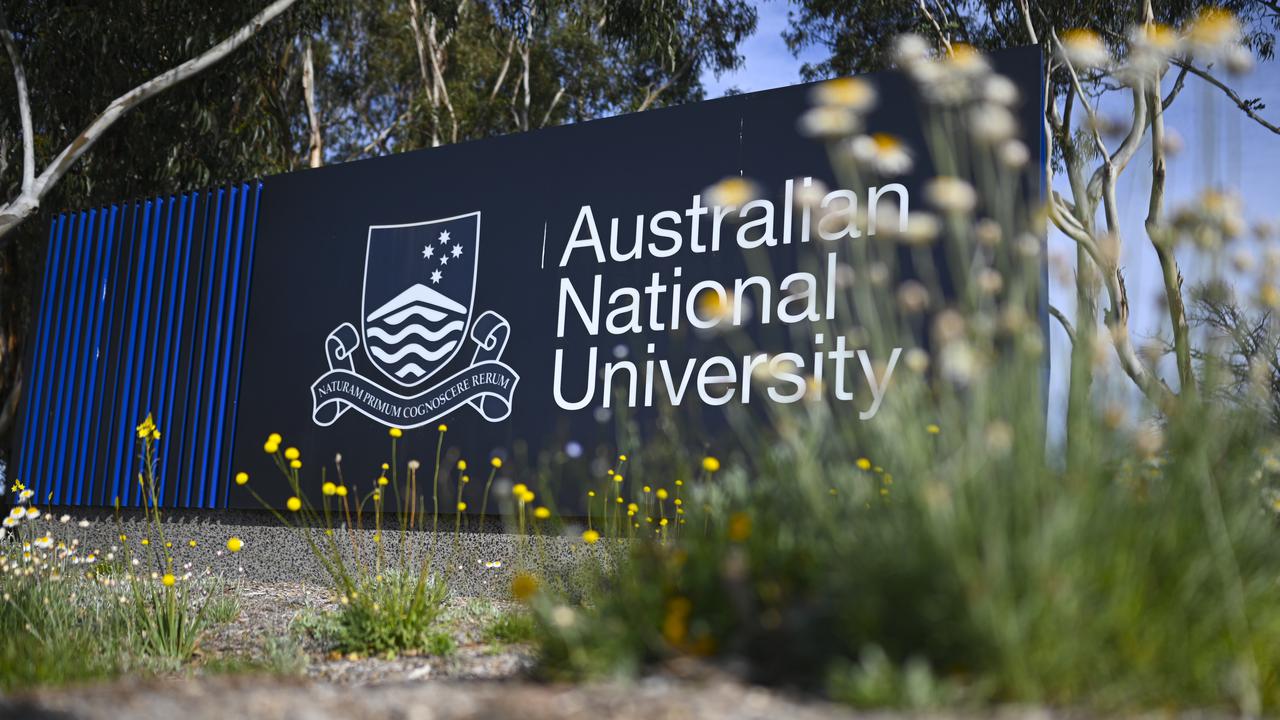 A new energy research hub will official be opened at the Australian National University on Tuesday. (Lukas Coch/AAP Image)

CANBERRA, Australia — An energy research hub at the Australian National University is leading the charge on future-proofing the electricity grid.

Barr has been a Labor Party member in the Australian Capital Territory Legislative Assembly since April 5, 2006, after being elected on a countback to replace former Treasurer Ted Quinlan, who resigned mid-term.

So-called distributed energy generated in homes and businesses is changing how Australia produces and manages electricity and may end the reliance on big power stations.

Using electric cars as a fleet of batteries on wheels to recharge the grid is already being road-tested. The lab is also stress-testing neighborhood networks of transformers, solar generation, and shipping container-sized batteries.

The lab is an Australian-first where companies can test new technologies to ensure they work and ensure the energy grid can withstand climate change.

The program aims to enable collaboration between the Government of Australian Capital Territory, industry, research, and the tertiary sectors to attract investment and grow established and emerging priority sectors of Canberra’s economy.

Chief operating officer of the university’s battery storage and grid integration program Heather Logie said the world has moved from simply decarbonizing the electricity sector to decarbonizing the whole economy.

“We are now in a race to electrify everything,” Logie said.

“The ‘plug and play’ set up means researchers, government, and industry have the opportunity to test this new tech and how our energy grid can harness it before the switch is flicked ‘on’.”

The surge in renewable energy assets also needs to be handled carefully to safely and effectively enter the electricity grid.

Professor Schmidt said the lab would provide a fail-safe power system to safely develop and test technologies and systems before deploying them into the live grid.

The project to design and build the national facility has been a partnership between the Australian National University, University of New South Wales Canberra, and local companies IT Power and Evoenergy.

It is also part of the government of the Australian Capital Territory’s commitment to net-zero carbon emissions by 2045.