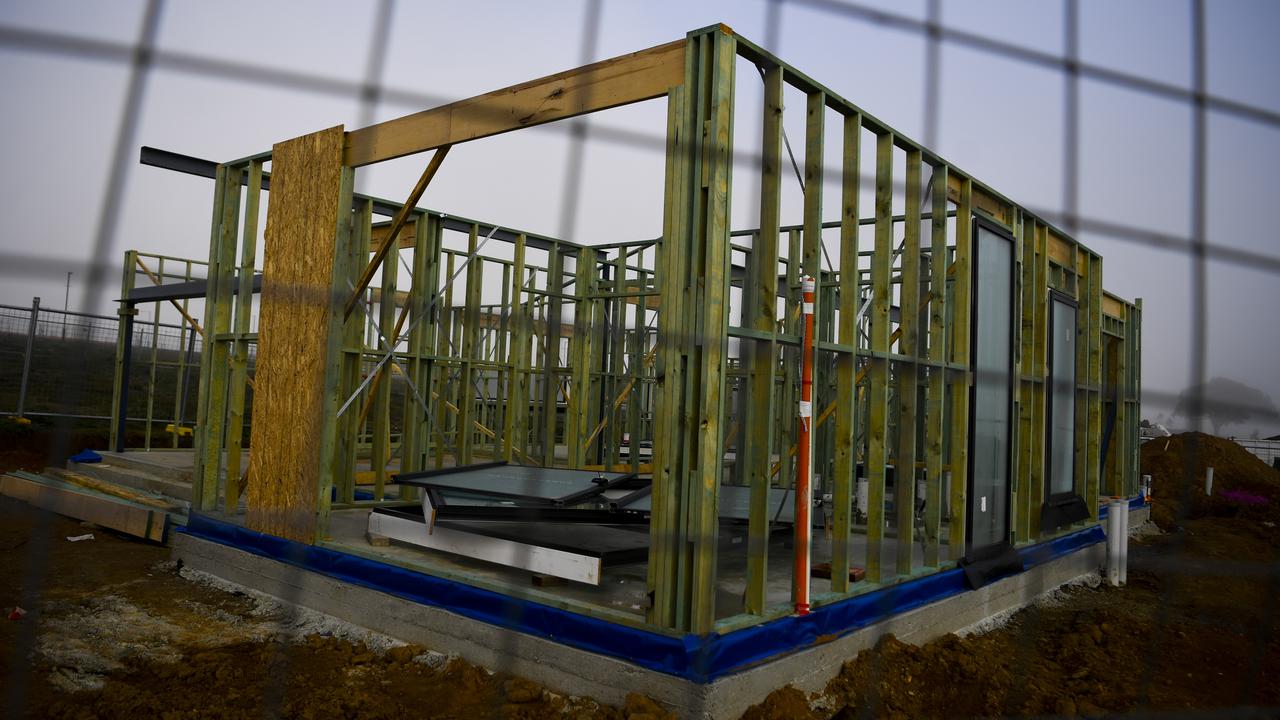 New home sales are below HomeBuilder levels but stronger than those in the equivalent 2019 quarter. (Lukas Coch/AAP Image)

CANBERRA, Australia — New home sales jumped 15.3 percent in the June quarter as the trailing impact of the federal government’s HomeBuilder grant continues to be felt.

Housing Industry Association figures show while sales in the June 2021 quarter are below the levels experienced during the nine months of the HomeBuilder program, they are stronger than the same quarter in 2019.

The Housing Industry Association is an association of more than 40,000 members working in the housing industry. It is the peak national industry association for the residential construction and home building, renovation, and development industry in Australia.

“Sales are also on par with the June 2018 quarter, which was a strong year for detached home building,” said Angela Lillicrap, economist from Housing Industry Association.

The HomeBuilder scheme officially ended in March, although the deadline to begin construction ran for another 12 months.

The Housing Industry Association report is a survey of the largest home builders in Australia’s five biggest states and is a leading indicator of future detached home construction.

“The strength of new home sales nationally suggests that there will be a significant number of new homes entering the pipeline post-HomeBuilder, which will ensure activity remains elevated into 2022,” Lillicrap said.

Lillicrap graduated from the University of Canberra in 2016 with a Bachelor’s degree in Commerce, majoring in economics. After finishing her degree, she spent two years in the United Kingdom working at a fin-tech company specializing in providing investment platforms to major financial institutions.

However, the strength in new home sales is not occurring evenly across the states and when compared with pre-pandemic results in 2019.

New home sales in New South Wales and Western Australia were over a third higher in the June 2021 quarter than in 2019. Sales in Queensland were 4.4 percent higher, while they were flat in Victoria.

South Australia had seen the strongest response to the HomeBuilder scheme, but sales since the end of the program remain lower by 14.4 percent compared to the June 2019 quarter.

As per information, applications for the HomeBuilder scheme have now closed, but the 2021 Budget saw the period in which construction and renovations can commence extended from six to 18 months.