Matt Damon Reveals The Famous Role He Passed On 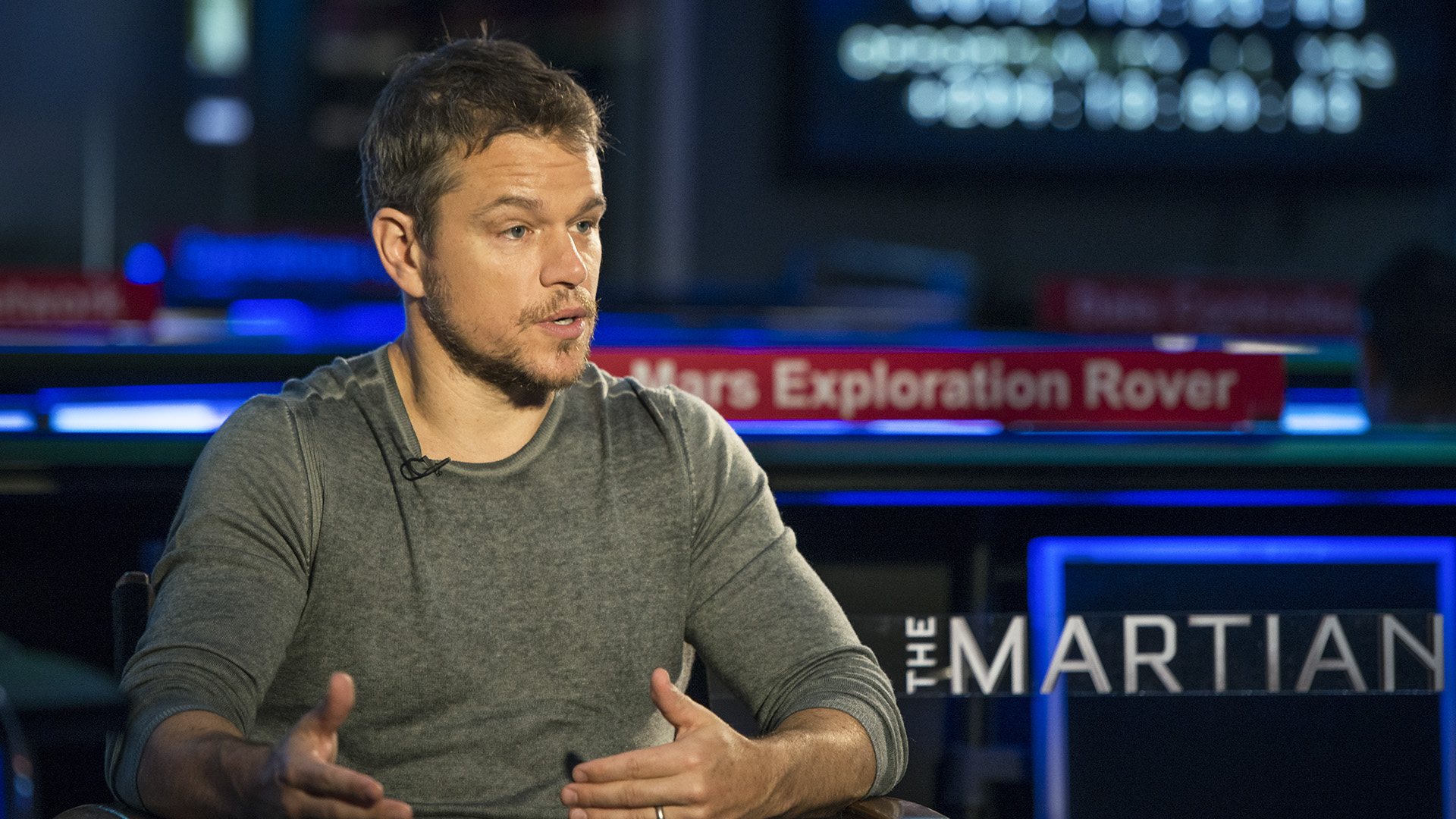 The 50-year-old actor taught a master class at the Cannes Film Festival on July 9 and revealed to his audience that not only did he pass up on a very famous role, but also a jaw-dropping paycheck.

The star revealed, “I was offered a little movie called ‘Avatar,’ James Cameron offered me 10 percent of it.”

Without adjustment for inflation, “Avatar” is the highest-grossing movie of all time, having earned $2.8 billion at the box office. The film is set in the year 2154 on Pandora, a fictional Earth-like moon in a distant planetary system. Humans are engaged in mining Pandora’s reserves of a precious mineral known as unobtanium.

The film was temporarily dethroned by “Avengers: Endgame” but squeaked back to the top after a re-release overseas.

“I will go down in history. You will never meet an actor who turned down more money,” Damon said at Cannes.

The Oscar winner said that he had to turn down the role because he was filming a Jason Bourne movie and made the “moral” choice not to abandon the action franchise.

Sam Worthington was cast in his place in lead role and earned an award from the Academy of Science Fiction, Fantasy, and Horror Films for his work.

Worthington is also slated to appear in the film’s four upcoming sequels.

“There’re sequels?” Damon joked when an audience member pointed out that Cameron is working on additional films.

The “Good Will Hunting” star further recalled telling his frequent collaborator John Krasinski that he’d passed on the legendary film.

Damon said, “The Office” star rose from their table in shock and said, “Nothing would be different in your life if you had done ‘Avatar,’ except you and me would be having this conversation in space.”

The sequels are expected to add several big names to the franchise, including Kate Winslet, Vin Diesel, Edie Falco, and Michelle Yeoh.

Damon, along with acting, also pursued screenwriting. He developed the script for “Good Will Hunting” (1997) with longtime friend Ben Affleck.

The film garnered nine Oscar nominations, including the best actor for Damon. In 1998, at age 27, he won (with Affleck) the Academy Award for best original screenplay.

«Previous Post
Sebastian De Souza, Tom Hollander, Shohreh Aghdashloo To Star In ‘The Alchemist’ Adaptation»Next Post
Rihanna All Smiles As She Cuddles Up With A$AP Rocky While Filming Together In NYC