Despite the traumatic episode, Turner-Smith carried on with her appearances and work in Cannes.
By Zenger News Desk July 13, 2021
Facebook
Twitter
Linkedin
Email 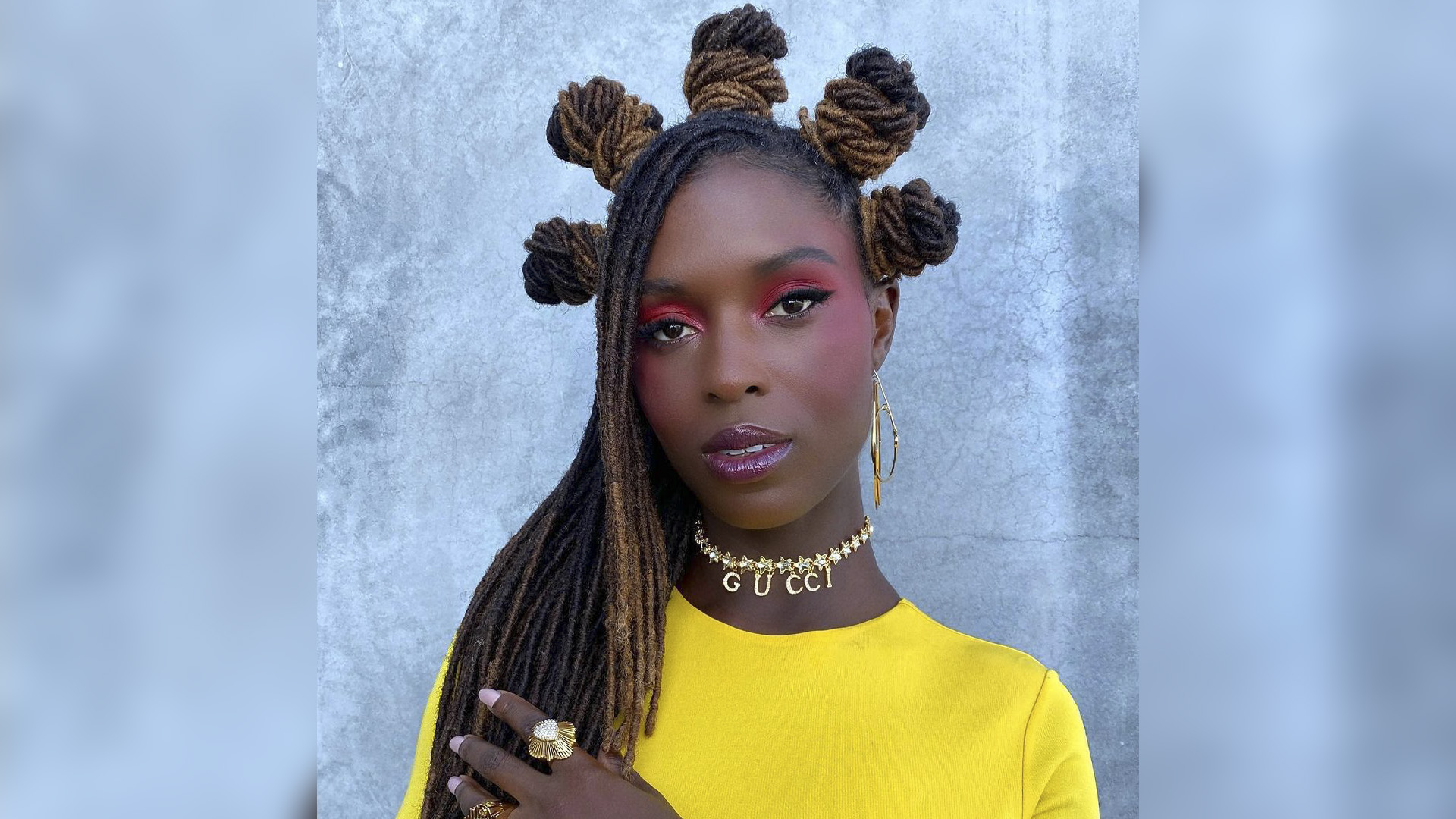 WASHINGTON — British actor and model Jodie Turner-Smith recently became the victim of a diamond heist at a Cannes hotel, leading her to lose priceless family items.

The sources close to Turner-Smith revealed that the actor, staying at the Marriott hotel on the Croisette, had been at breakfast on July 9 when robbers broke into her room and stole jewels worth several tens of thousands of Euros. One of the items was effectively priceless, her mother’s wedding ring.

Turner-Smith was immediately moved from the Marriott to the Majestic hotel, a few blocks down the Croisette, and was given an extensive security detail, accompanying her everywhere. The actor is in town with her one-year-old daughter, which has significantly heightened concerns about her safety.

It’s believed Turner-Smith, who is in Cannes for the first time, may have been targeted after wearing gold and diamond jewelry from the Gucci High Jewelry line to the “After Yang” premiere on July 8 night.

Although the jewelry was immediately taken back following the premiere, it’s believed the robbers may have broken into Turner-Smith’s room thinking the items were still in her possession.

Despite the traumatic episode, Turner-Smith carried on with her appearances and work in Cannes, even sitting down with a news organization for an interview on July 11.

Later on, Turner-Smith tweeted about spending her final days of the festival in the police station.

“Didn’t think I would be spending 2.5 hours in the police station on my final day in Cannes, but here we are,” she wrote.

A publicist for the actor later confirmed to a news organization that she was spending time at the police station to report a jewelry theft, which occurred on July 9.

One local publication reported the theft on July 9 but did not name the hotel or victim. The source also noted that Turner-Smith was staying at the Marriott, though details have not been confirmed. There was no forced entry of the hotel room’s door, which was opened using a key card, and an investigation is underway, reported that publication.

As per sources, major jewel thefts have taken place in the past during the festival.

Cannes has turned into a hunting ground for international cat burglars. A member of the Pink Panthers gang is suspected of stealing gems valued at 103 million euros ($130 million) from the Carlton hotel in 2013.

Also, that year, a necklace valued at 1.6 million euros was allegedly stolen at the film festival along with gems worth a little less. An embarrassment to the police was magnified in 2015 when jewels valued at 17.5 million euros were said to be stolen from Cartier on the Croisette just days before the festival’s opening.