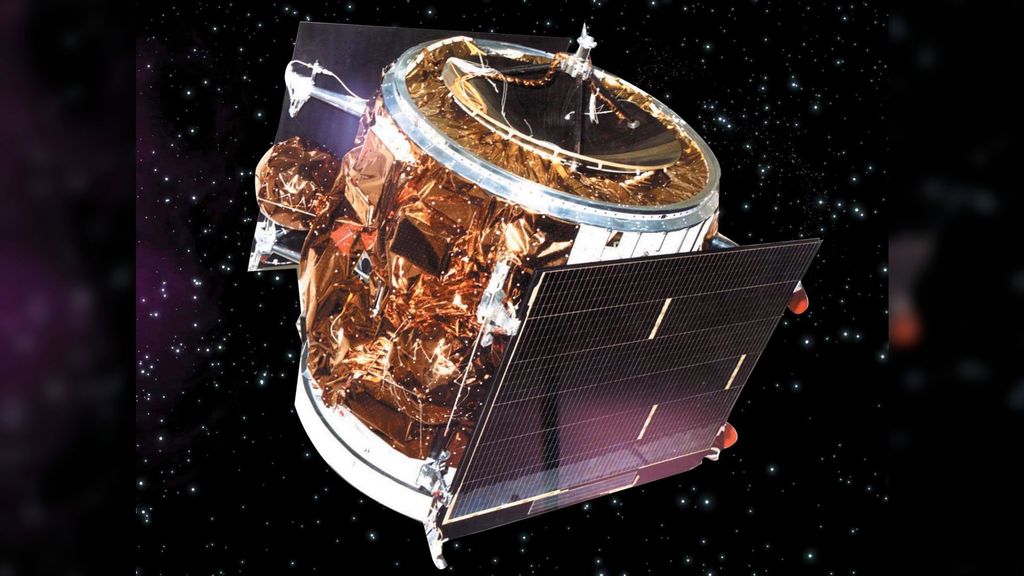 Vasagam was speaking at an event organized to celebrate 40 years of the Ariane Passenger Payload Experiment Satellite in Space.

The Chandigarh University organized the event, and Vasagam was given a Lifetime Achievement Award for his contribution to the Indian space program. 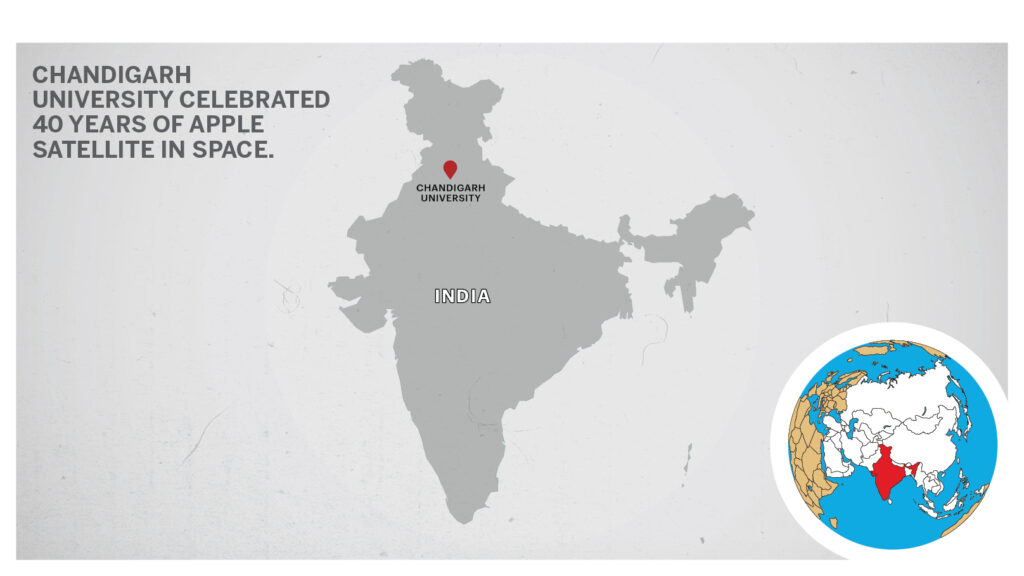 “Chinese youth are spearheading the space missions like Mars Rover, Moon Mission. If India wants to counter the competition from China, then its youth have to come forward and choose Aerospace Engineering as their career,” Vasagam said.

“Robotics is playing an important role in space technology. In the future, the field of robotics would be contributing big-time in futuristic space exploration missions, so pursuing a career in the emerging fields of Artificial Intelligence, Machine Learning and Mechatronics will open multiple avenues for Indian youth.”

“India’s space program is doing well, and there are various areas such as Remote Sensing, Space Exploration where India is doing much more than China,” said Mylswamy Annadurai, the space scientist known as the Moon Man of India.

“In the Mars Mission also India succeeded in its first attempt itself in comparison to China. The only difference between India and China space programs is the budget allocation and the number of professionals working in the respective countries. In India, only 18,000 people are working in the space program compared to more than 200,000 in China.”

Vasagam also spoke about the need to have cost-effective solutions to remain competitive in space tech.

“To remain competitive in the business of space technology, India has to offer cost-effective solutions to the countries who do have resources to run a space program but have the ambition to have one to meet the future needs,” said Vasagam.

“Ariane Passenger Payload Experiment opened a gateway of opportunities for India as it was crucial to establish the telecommunication network in the country, and it also played a role for developing the futuristic communication satellites such as Indian National Satellite System which placed India amongst the select league of countries having its own bunch of communication satellites.”