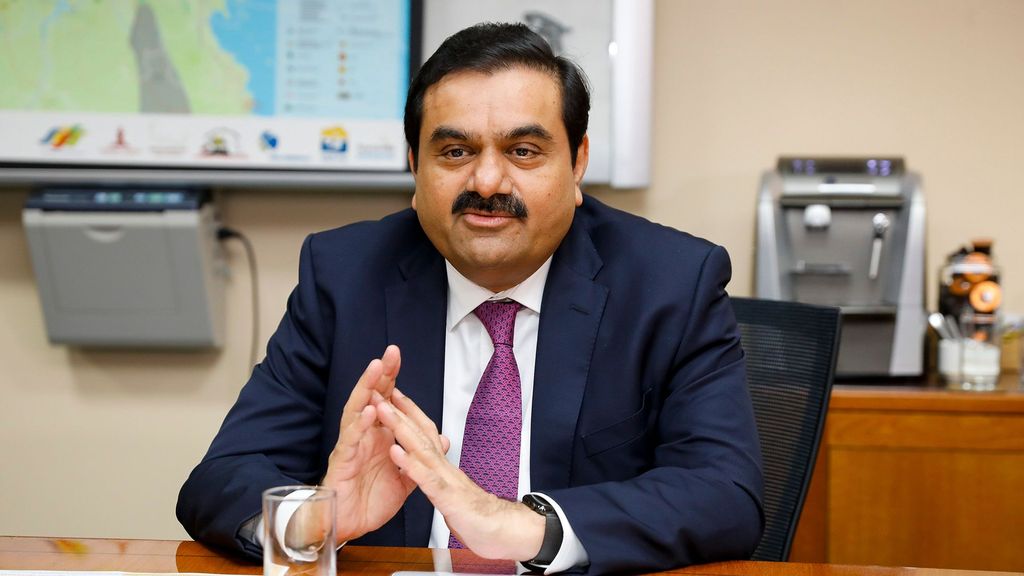 Adani Group Chairman Gautam Adani told shareholders about the valuation at the Annual General Meeting 2021, which was held via video conferencing.

“The performance of our listed entities propelled our portfolio to cross $100 billion in market capitalization in the very first week of this new financial year,” Adani said.

“This valuation milestone is a first for a first-generation Indian company. For the financial year 2021, the consolidated EBITDA (or Earnings Before Interest, Taxes, Depreciation, and Amortization) for the listed portfolio was over INR 32,000 crore ($4.3 billion), registering a year-on-year growth of 22 percent.”

All Adani stocks generated returns over 100 percent — and businesses ensured that they returned close to INR 9,500 crore ($1.3 billion) to equity shareholders, Adani said.

“Businesses ensured that they returned close to INR 9,500 crore ($1.3 billion) to equity shareholders. This is a 166 percent increase in Profit After Tax (PAT) on a year-on-year basis,” Adani told his shareholders.

“The financial year has been transformational. The Adani Ports and Special Economic Zone Limited crossed the landmark after its share of India’s port-based cargo business rose to 25 percent, and the container segment market share grew to 41 percent.”

“Addressing shareholders, Chairman Gautam Adani praised India’s frontline workers for inspiring the Group’s efforts in the nationwide fight against the pandemic. Assisting the nation during a crisis is not about quantifying in numbers what corporates like us do,” read the caption of the tweet.

In 2020, Adani Green Energy Limited (AGEL) became the largest solar company in the world and had been flourishing, he said.

“Overall, as an incubator of businesses, Adani Enterprises remains unrivaled and continues to operate as one of the world’s largest proving grounds for new ideas and business models,” billionaire Adani said.

In his remarks, Adani also blamed “reckless” reporting by certain sections of the Indian media as the reason for the fall in the company’s share prices.

“Recently, a few media houses indulged in reckless and irresponsible reporting related to administrative actions of regulators. This caused unexpected fluctuations in the market prices of Adani stocks,” Adani said at the shareholder meeting.

“History has shown that, out of every pandemic crisis, there emerge several learnings — and I believe that India and the world are wiser as we go through this pandemic. India will emerge as one of the largest global markets, both in terms of consumption size and market cap.”