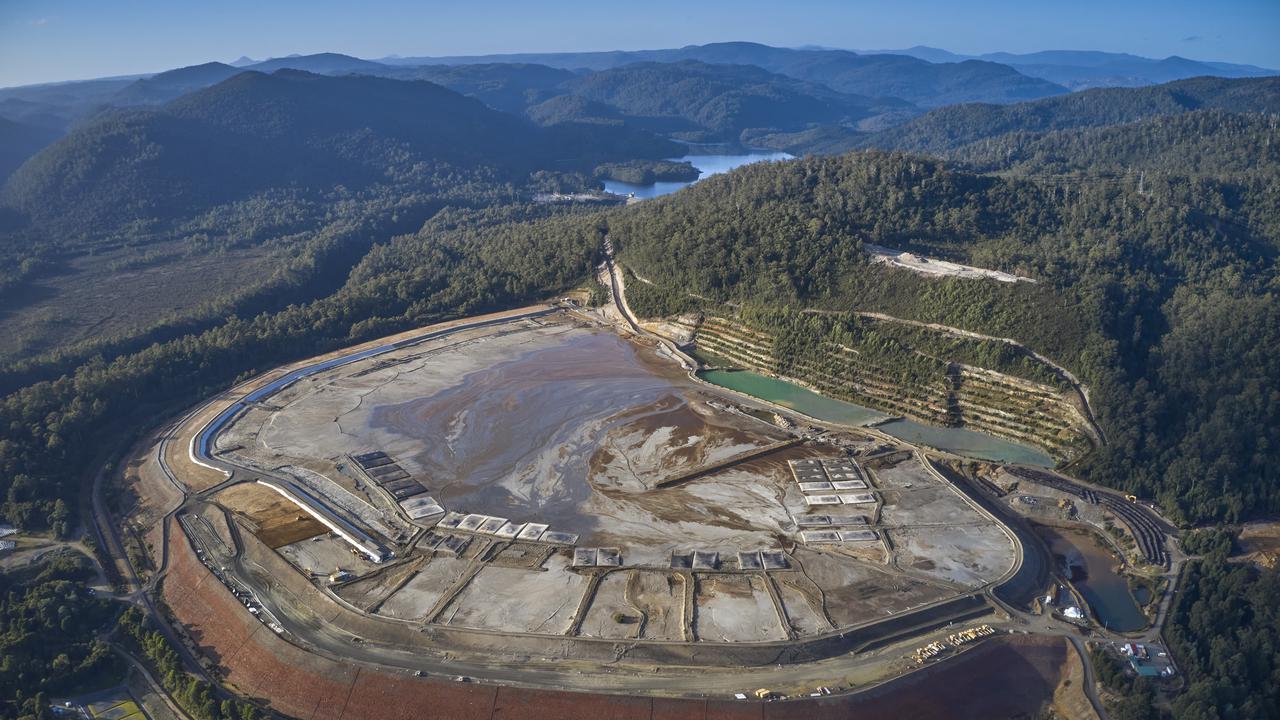 HOBART, Australia — A mining company’s controversial plan for expansion in the Tasmanian wilderness has hit a bump, with the federal government ruling an environmental assessment of the proposal is required.

The plan has sparked eight weeks of protests, spearheaded by the Bob Brown Foundation, and the arrests of more than 60 activists at the site.

The federal Department of Environment ruled on July 12 that the proposal requires assessment under the Environment Protection and Biodiversity Conservation Act before it can proceed.

Bob Brown described the ruling as a “brilliant interim outcome” for the Tarkine but said federal Environment Minister Sussan Ley missed an opportunity to quash the proposal altogether.

“This is one of the most spectacularly beautiful rainforests on the planet,” the former Greens leader said.

“It means the Tarkine rainforest has got another hurdle before we hear definitively from the minister that this is no place for a toxic waste dump.

“I don’t see how she could find otherwise.”

The planned dam would involve piping mining waste some 3.5 kilometers (2.17 miles) to a proposed 140-hectare reservoir. In the process, as much as 285 hectares of wilderness, including rainforest, would be cleared.

Minerals and Metals Group indicated in June 2021 that it would undertake drilling and geotechnical sampling over the coming weeks, but all activities were consistent with its existing approvals and lease.

Brown said any activity on the site should cease immediately, saying his foundation could pursue legal action if Minerals and Metals Group proceeds.

“The minister herself has said through her offices. This action can’t proceed without an environmental impact statement,” he said.

Ley toured rainforests in the area with Brown in early July and met with Minerals and Metals Group officials.

The timeline around the environmental assessment process is not clear. Bob Brown Foundation campaign manager Jenny Weber said protests would continue unless bulldozers were seen “reversing out” of the Tarkine.

Tasmanian Greens’ Member of Parliament Rosalie Woodruff said the decision was a win for forest defenders.

“In a climate and biodiversity crisis, clearing 285 hectares of carbon-rich, threatened species habitat cannot be justified,” she said in a statement.