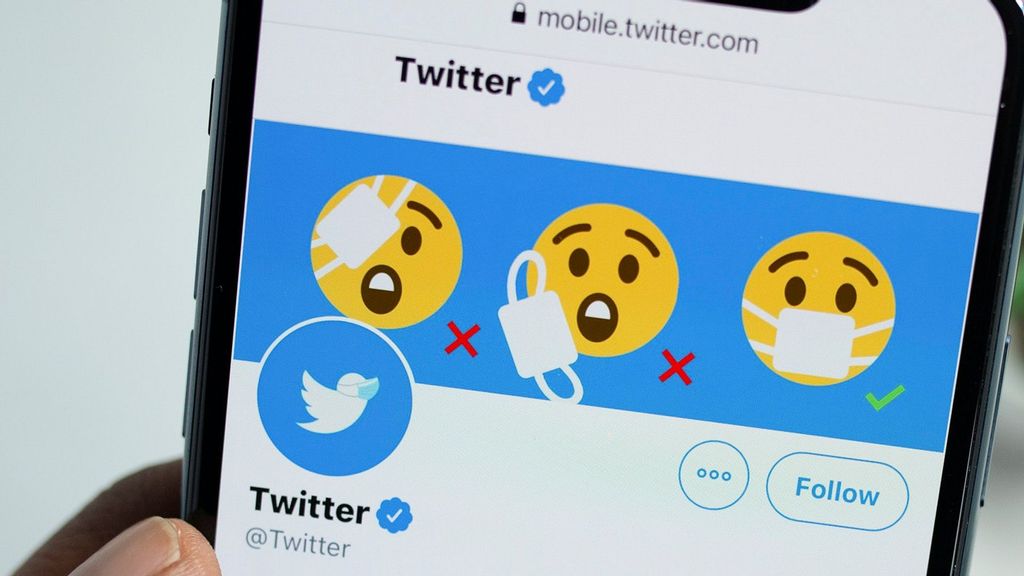 Twitter has removed over 1,000 tweets and permanently suspended a number of accounts after they were found engaging in racial abuse of England players after the Three Lions lost the Euro 2020 final against Italy. (Solen Feyissa/Pexels)

Italy ended England’s dream to win the Euro 2020 at the iconic Wembley Stadium in London on July 11.

Italy defeated England 3-2 on penalties after the 90-minute action had finished at 1-1, and even extra time was not able to break the deadlock.

Marcus Rashford, Jadon Sancho, and Bukayo Saka missed the chance to net goals in the penalty shootouts and were then abused on social media.

“The abhorrent racist abuse directed at England players last night has absolutely no place on Twitter,” a Twitter spokesperson said.

“In the past 24 hours, through a combination of machine learning-based automation and human review, we have swiftly removed over 1,000 Tweets and permanently suspended many accounts for violating our rules — the vast majority of which we detected ourselves proactively using technology. We will continue to take action when we identify any Tweets or accounts that violate our policies.”

“We have proactively engaged and continue to collaborate with our partners across the football community to identify ways to tackle this issue collectively and will continue to play our part in curbing this unacceptable behavior — both online and offline,” the spokesperson added.

The British Prime Minister said England players deserve to be lauded for their heroics and shouldn’t be racially abused on social media.

“This England team deserves to be lauded as heroes, not racially abused on social media. Those responsible for this appalling abuse should be ashamed of themselves,” Johnson tweeted.

“The FA strongly condemns all forms of discrimination and is appalled by the online racism that has been aimed at some of our England players on social media,” The Football Association said in a statement.

“We could not be clearer that anyone behind such disgusting behavior is not welcome in following the team. We will do all we can to support the players affected while urging the toughest punishments possible for anyone responsible.”

The Football Association also asked social media firms to take accountability in banning users who indulge in such rhetoric.

It asked companies to “gather evidence that can lead to prosecution and support making the platform free from this kind of abuse.”

The English football team had taken a knee before every game at the tournament as a symbol of protest against systemic racial inequality, a move that caused some division, with players being booed for the gesture.