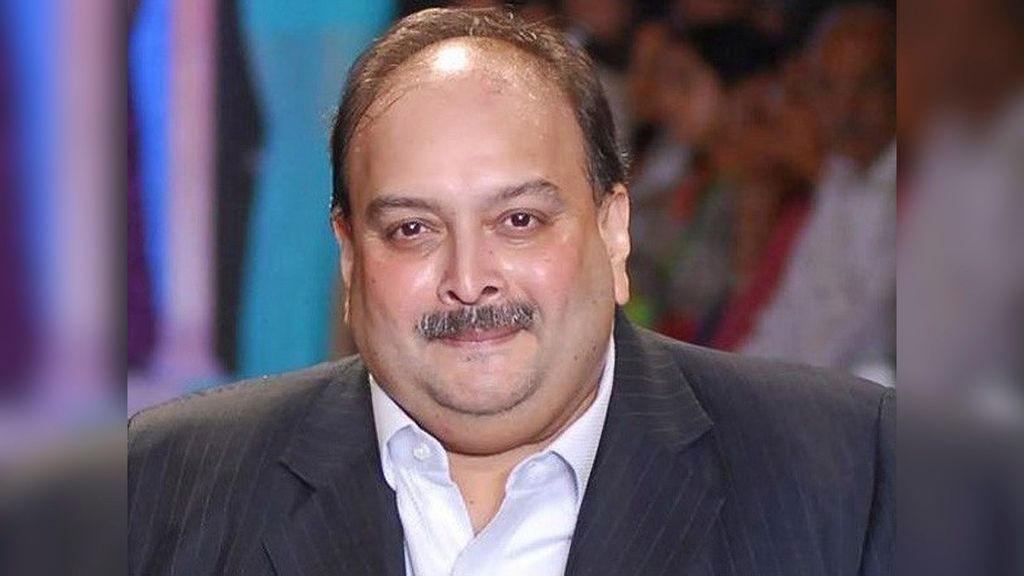 NEW DELHI — The Dominica High Court has granted interim relief to Indian fugitive diamantaire Mehul Choksi on medical grounds and allowed him to travel to Antigua and Barbuda to treat his neurological condition, as per Choksi’s lawyer Vijay Aggrawal.

“Today, the rule of law has been upheld by Dominican High Court,” Aggarwal said on July 13.

“Our stand was that even an accused has the right to be treated by a doctor of his own choice. Due to torture, Choksi developed neurological issues. There were no good facilities in Dominica.”

“It was proposed to send Choksi to Trinidad, but we pointed out that we want to go to Antigua as there will be doctors of our choice who would know [patient’s] history. The court accepted our request till he is fit to travel.”

The High Court of Dominica granted Choksi bail on July 12 so that he can return to Antigua for medical treatment and adjourned his judicial review application and the criminal proceedings against him for unlawful entry.

The court granted bail to Choksi to travel to Antigua and Barbuda and noted that bail was being given to him strictly for medical treatment in Antigua. The court has asked him to deposit 10,000 Eastern Caribbean dollars ($3,700.21) as security.

“Once he [Choksi] is certified fit to travel, then only he will go to Dominica. All the proceedings of illegal entry against Choksi will be put in abeyance,” Aggarwal said regarding Mehul’s chances of visiting Dominica post his treatment.

Choksi had gone missing from Antigua on May 23 after dinner and was soon caught in Dominica. He was charged with illegal entry by the Dominican police after he allegedly escaped from Antigua and Barbuda in a possible attempt to evade extradition to India.

The 62-year-old fugitive is wanted in India in connection with an INR 13,500-crore ($1.8-billion) fraud in one of the country’s centralized banks, Punjab National Bank.

India had filed an impleadment application in the Dominican High Court in June against Choksi.

The extradition of Choksi and his nephew Nirav Modi in the fraud case has been on the top priority list of the country’s Central Bureau of Investigation since the investigations in the case began.

Aggarwal further informed that one of the Managing Directors in three of Choksi’s companies, Dhanesh Seth, has also been granted bailed in Mumbai in the fraud case.

When asked about the next move, Aggarwal said they would fly Choksi to Antigua through air ambulance.

The Dominica High Court had earlier denied him bail stating that Choksi had no ties to Dominica and the court cannot impose any conditions which will assure any loopholes for Choksi to abscond.

Dominica High Court pointed out how Choksi proposed that he will stay with his brother in the hotel, but that is not a fixed address.

The court also noted that his trial has not started yet and highlighted that Choksi didn’t offer any strong surety before the court while he sought bail adding that he is a flight risk.