Google’s CEO Sundar Pichai warns about threats to the free and open internet. 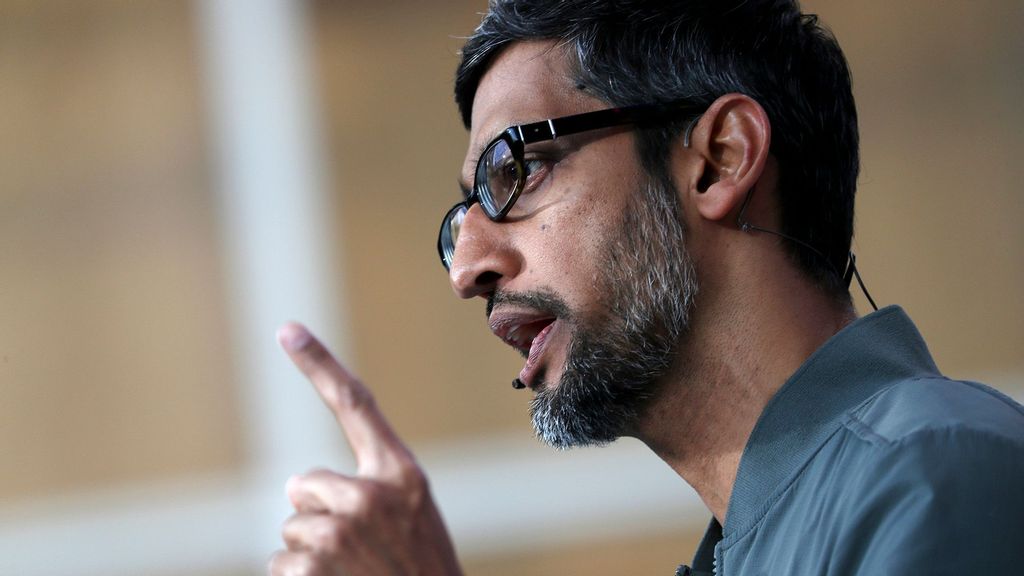 Sundar Pichai has warned about threats to the free and open internet in several countries where the flow of information is being restricted. (Justin Sullivan/Getty Images)

NEW DELHI — Sundar Pichai, the Indian-American chief executive officer of search engine giant Google, warned about the threats to the free and open internet in several countries where the flow of information is being restricted.

Google’s chief said that “many countries are restricting the flow of information, and the model is often taken for granted.”

Pichai also addressed controversies around tax, privacy, and data and said that “Artificial Intelligence (AI) is more profound than fire, electricity or the internet.”

“Different internets for different countries, it is more a step back,” Pichai said. “I think a free and open internet is a tremendous force for good, and we take it for granted a bit.”

He said this in response to “different internets” regarding countries having increasingly disparate laws about online content and what classifies as “offensive” content.

“In each country now there is a debate what speech is OK and what should be allowed… in some ways, I think we pull back from the bigger picture [which is that] many countries around the world are restricting the flow of information and drawing much more rigid boundaries,” Pichai said at Google’s headquarters in California.

“Our CEO Colin Hayhurst has written to Sundar Pichai after his BBC interview. We share concerns about threats to internet freedom, though we don’t see ‘AI to AI’ on how search is done. Will Google work with us to protect human rights?” Mojeek tweeted.

Remembering his roots, Tamil Nadu-born Pichai, the chief executive officer of both Google and its parent company Alphabet, said India is deeply rooted in him and a big part of who he is.

“I’m an American citizen, but India is deep within me. So it’s a big part of who I am,” Pichai said.

He also urged “countries with strong democratic traditions and values” to stand up against the potential fragmenting of the internet.

“You can’t make this shit up, Sundar Pichai, who led a years-long secret project to develop a censored Google search engine for China, warns about threats to internet freedom,” tweeted internet freedom activist Michael Caster after the interview.