China has issued a statement about Australia's comments on the South China Sea, accusing the government of manipulation.
By Daniel McCulloch July 13, 2021
Facebook
Twitter
Linkedin
Email 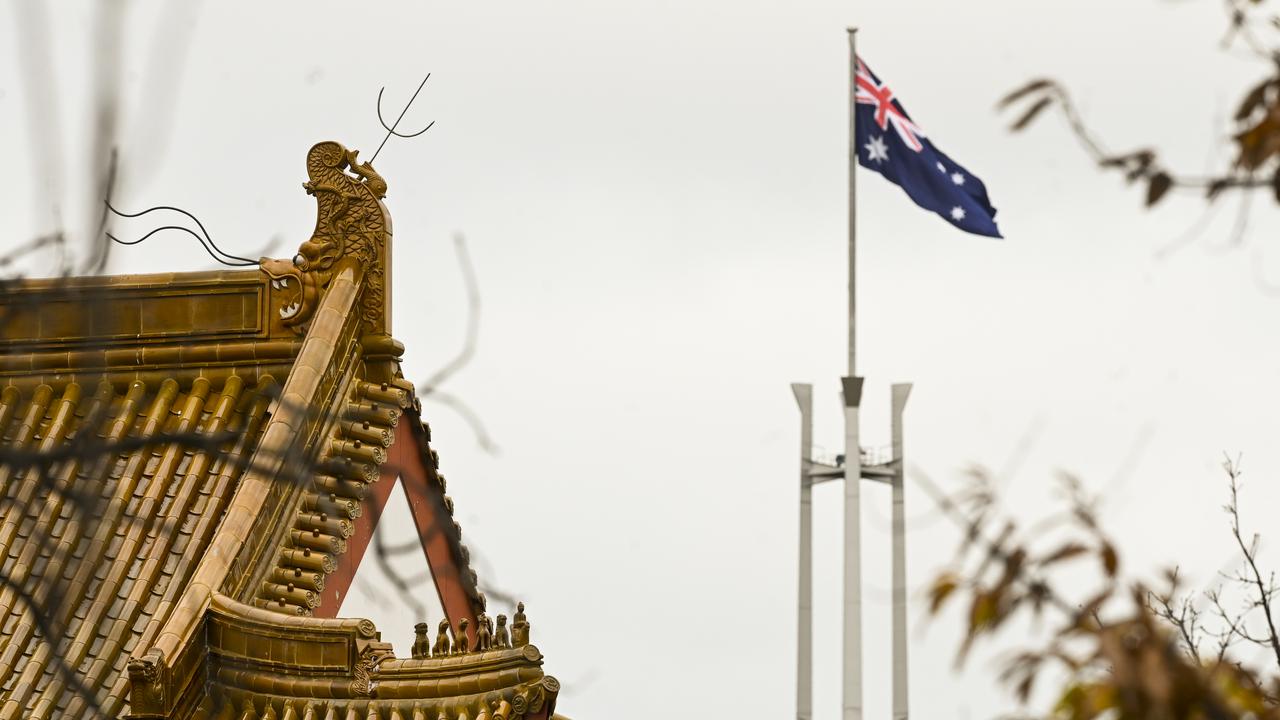 CANBERRA, Australia — Australia has been scolded for “deplorable” comments on the South China Sea in the latest flashpoint of a bitter feud with Beijing.

The Chinese embassy has accused Australia of “political manipulation” by issuing a statement to mark the anniversary of a landmark United Nations’ decision.

Australian Foreign Minister Marise Payne made the same point in her statement, provoking a swift and stinging rebuke from the Chinese embassy.

“We deplore the recent statement by the Australian side on the South China Sea,” an embassy spokesman said on July 13.

“We urge the Australian side to view the historical merits and facts of the South China Sea issue objectively and stop any political manipulation.”

The Chinese government has also doubled down in its public criticism of Australia’s human rights record. China led the charge in castigating Australia during a meeting of the Human Rights Council.

Chinese foreign ministry spokesman Zhao Lijian said that was because there was solid evidence of numerous violations.

“The systemic discrimination and hate crimes targeting African Australians, Asian Australians, and other minorities, as well as Muslims and Indigenous people, are very serious in Australia,” he said in Beijing.

“While turning a blind eye to its own human rights abuses, Australia points fingers at other countries’ human rights conditions based on lies and rumors,” Zhao said.

“The Australian side should stop attacking and smearing other countries under the human rights pretext, do some soul-searching and resolve its own human rights issues well.”

His incendiary remarks were not limited to Australia. Zhao also castigated the United States for speaking out about the South China Sea.

Australia’s relationship with China has reached its lowest point in many years. China has suspended diplomatic contact and launched a series of trade strikes after Australia led international calls for an inquiry into the origins of coronavirus.

The Chinese government has also raised concerns about other issues, including foreign investment and interference laws and Australia’s decision to ban Huawei from its national broadband rollout.