Calls Grow For Return Of JobKeeper Scheme In Australia 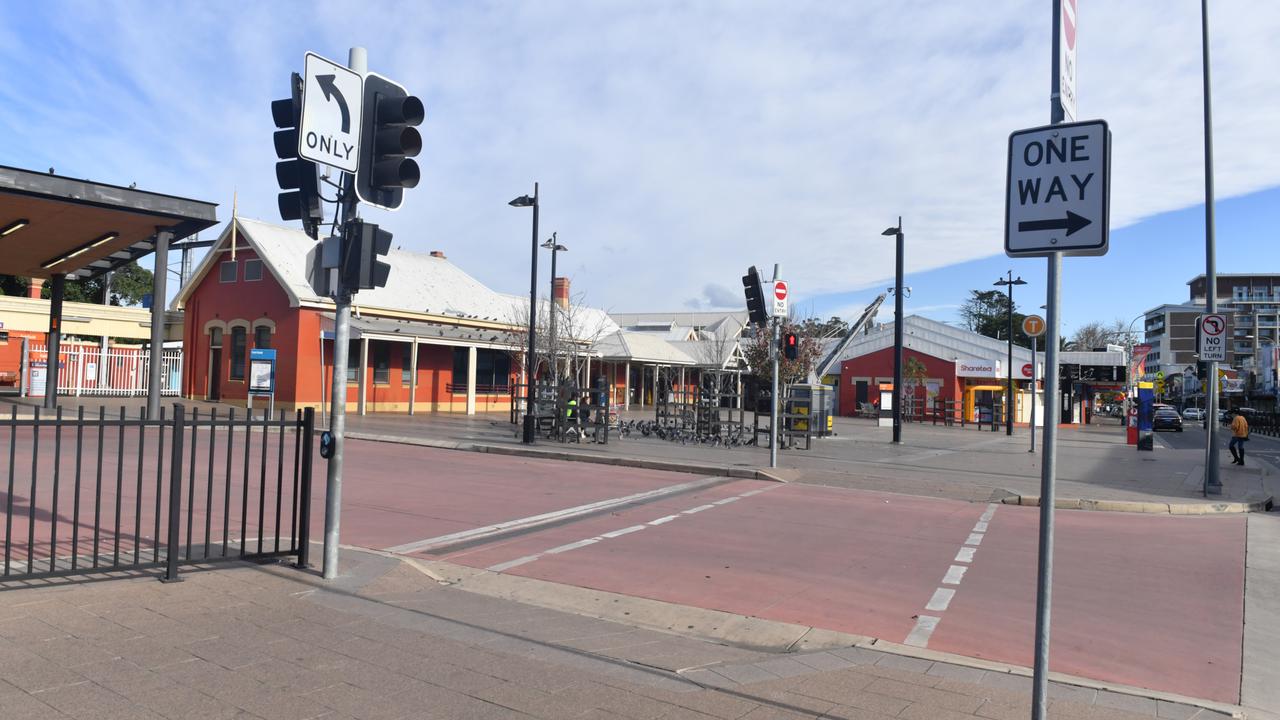 A vaccination hub will be set up in southwest Sydney where local transmission remains a problem. (AAP Image)

SYDNEY — With an end to lockdown on Friday “almost impossible”, businesses and workers bracing for a fourth week with little to no income call for the revival of the JobKeeper program and other financial supports.

New South Wales recorded 112 new local Covid-19 cases in 24 hours to 8 pm on July 11, at least 46 of which were out in the community for part or all of their infectious period.

Chief Health Officer Kerry Chant has warned the numbers — a record since the state’s first wave in 2020 — may not mark the peak of the outbreak, with Premier Gladys Berejiklian warning the fourth week of lockdown is all but inevitable.

“Where the numbers are, it is not likely — in fact, almost impossible — for us to get out of lockdown on July 16,” said Premier Gladys Berejiklian on July 12.

That has prompted the state’s unions and peak social services bodies to renew their pleas for more financial support to be offered to those already struggling to make ends meet.

“This isn’t rocket science. All the knowledge and experience are in place. We require conviction and commitment from the federal government,” he said.

The Committee for Sydney has also previously called for the return of JobKeeper.

They have written to the premier and Treasurer Dominic Perrottet as well, asking them to revive the rent moratorium, which prevented landlords from evicting tenants who could not pay rent and prioritize the vaccination of homeless people.

“From income support and rent relief to prioritizing the vaccine for those really vulnerable groups, there’s a lot that needs to be done by both federal and state government,” said Joanna Quilty, chief executive of New South Wales Council of Social Service.

“We also need to prevent homelessness by providing financial support to families and others at risk — stay-at-home orders can’t be observed if people can’t afford to keep their homes,” said Leo Patterson Ross, chief executive of Tenants’ Union of New South Wales.

The state government has already committed AU$1.4 billion ($1.05 billion) for businesses and is reportedly keen to establish a New South Wales-funded JobKeeper-style program. An announcement on the program is imminent, Berejiklian said on July 12.

It has also flagged it is open to providing further support. Berejiklian on July 12 also announced the state would be ramping up its vaccination drive to respond to the outbreak, which now totals almost 680 cases.

The AstraZeneca jab will be available to all people aged over 40 at New South Wales mass vaccination clinics. All New South Wales pharmacies will be able to administer it to that age group.

A new mass vaccination hub will also be established at Fairfield in southwest Sydney, where local Covid-19 transmission remains a significant problem.