Boost To Reserves Of Protected Land In Australian State

The equivalent to 8,500 football fields will be added to Queensland’s protected areas. 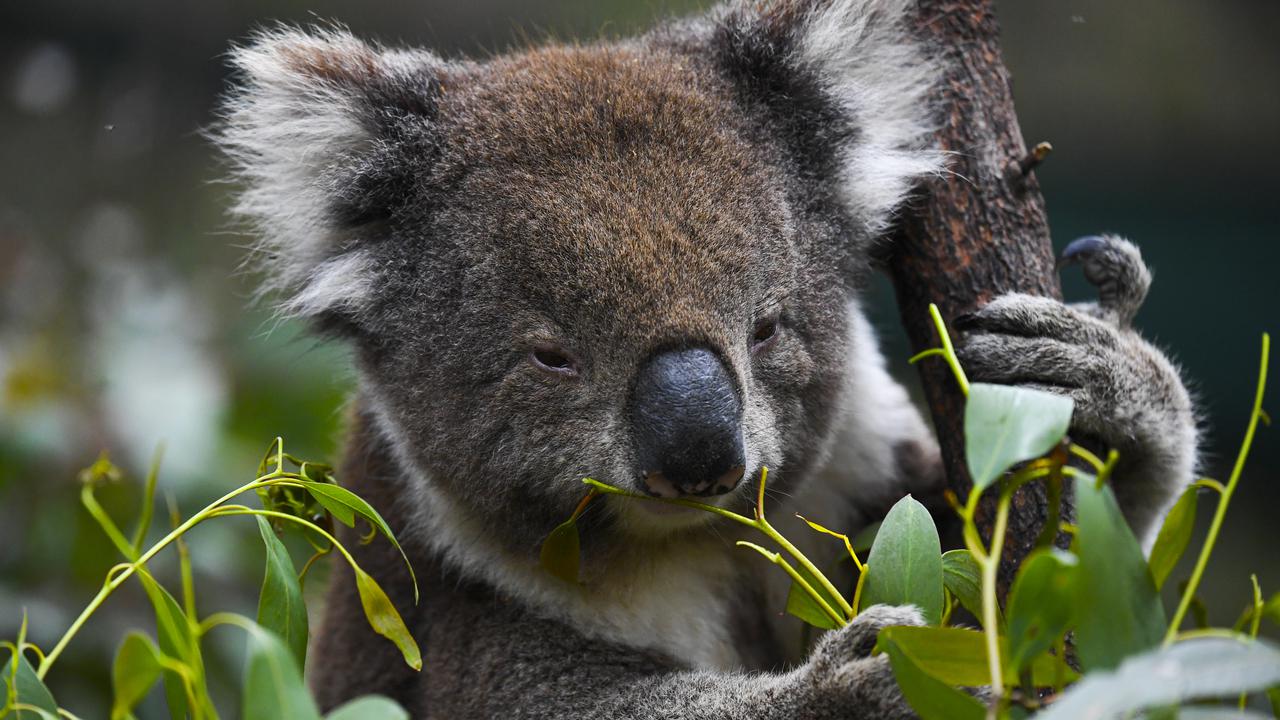 Threatened species like the koala will benefit from an expansion of protected habitat in Queensland. (Lukas Coch/AAP Image)

BRISBANE, Australia — Swathes of extra land in the northeastern Australian state of Queensland will be safeguarded as wildlife habitat, with the equivalent of 8,500 football fields added to protected areas.

Some 4,400 hectares will be added to the state’s national parks, 144 hectares to nature refuges, and 82 hectares to conservation parks.

That includes a 4370-hectare boost to Pinnacles National Park near Townsville, which is known for its stunning rock formations, and another nearby tract Australia’s largest waterbird, the brolga, calls home.

The area contains thousands of weathered limestone pillars. Some of the tallest pinnacles reach heights of up to 3.5 meters above the yellow sand base. The different types of formations include ones that are much taller than they are wide and resemble columns—suggesting the name of Pinnacles—while others are only a meter or so in height and width resembling short tombstones.

Environment Minister Meaghan Scanlon says the record AU$1.4 billion ($1.05 billion) spend on protecting the environment is a “key pillar” of the plan for the state’s economic recovery.

“As our economy and jobs bounce back, so too will our environment — with rangers to maintain these new protected areas and landholders across the state to engage local businesses to revegetate private nature refuges and create fire breaks,” she said in a statement.

Half a million dollars will also go to dozens of property owners across the state to safeguard nature refuges on private land.

Scanlon said the new additions to Queensland’s protected areas demonstrated that the Palaszczuk government was delivering on its commitment to grow the protected area system, as outlined in Queensland’s Protected Area Strategy 2020-2030.

“More than AU$500,000 ($374,317) will also be distributed across 90 projects to help Queensland private nature refuge landholders enhance conservation values and reduce the impact of intense bushfires on their properties.

“Queensland has the largest private protected area network in Australia by land area that protects a diversity of ecosystems with varying susceptibility to intense bushfire.

Scanlon said nature refuge landholders were dedicated to the environment, preserving their land for future generations and complementing the State Government’s role in growing and managing Queensland’s protected area network.

“They do a fantastic job and help to ensure the ongoing success of Queensland’s Private Protected Area Program.”