Blind Man’s Brain Learns To ‘See’ Through His Ears 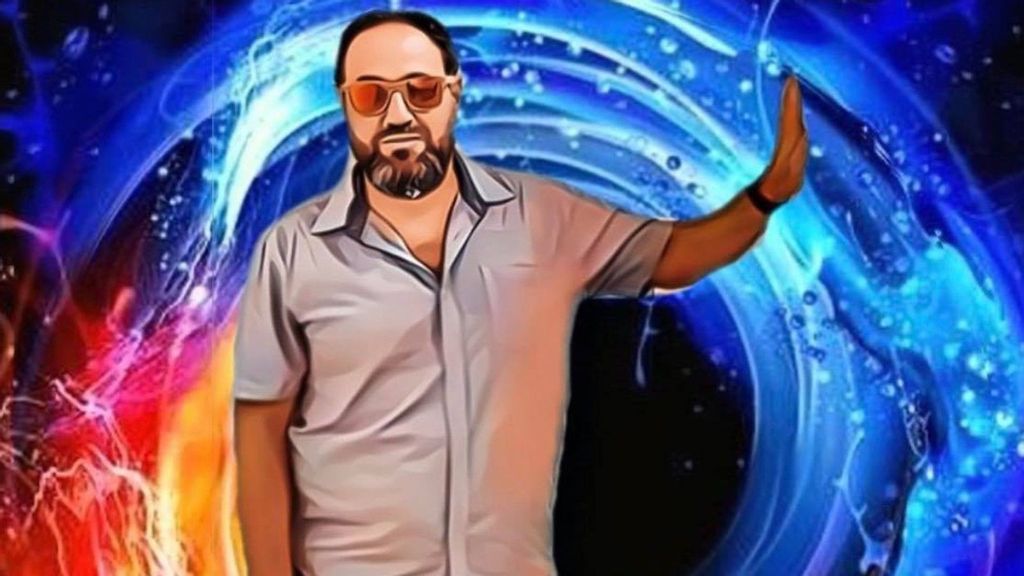 IDC Prof. Amir Amedi with a simulation of a soundscape that conveys geometric information enabling the brain to “see” without vision. (Photo courtesy of Amir Amedi)

Functional magnetic resonance imaging of the man’s brain before and after he learned to recognize soundscapes revealed that neural circuits in his brain had formed “topographic maps,” previously thought incapable of forming after infancy.

“The human brain is indeed more plastic during infancy, but it maintains an enormous potential for reprogramming throughout a person’s life,” said Amedi, who did groundbreaking research into sensory substitution devices at the Hebrew University of Jerusalem before joining IDC in 2019.

The latest study, reported in the journal NeuroImage, provides new evidence of the brain’s ability to change. It holds out promise that people can be trained to restore lost function, for example, after a stroke.

Study co-author Shir Hofstetter from the Spinoza Centre for Neuroimaging in Amsterdam, said that after the subject learned to interpret soundscapes, “his neural circuits were shown to be activated not only in the auditory cortices, but also in the occipital cortex, which receives visual stimuli in sighted people and is not expected to be activated in a congenitally blind individual.”

The scans revealed topographic maps tuned to pitch and time that had not existed before. For instance, tones of a similar pitch were represented by adjacent neurons, whereas those of radically different pitches were represented by neurons that were distant from one another.

This is the first time that topographic maps have been shown to emerge in an adult human brain.

“Critical periods are not permanent cut-off points for developing new sensory abilities — rather, in a way, we can give the brain a second chance at any point in life,” Amedi said.

“Blind Man’s Brain Learns To ‘See’ Through His Ears” appeared first in Israel21C.