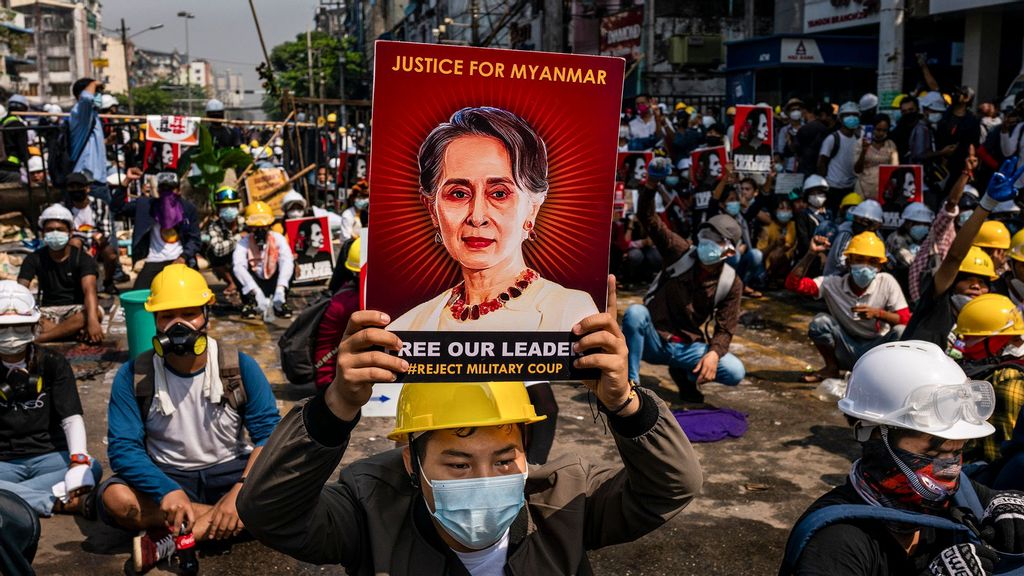 The new cases bring additional trouble for the deposed leader who will now be facing charges in three different cities.

“Four new cases have been brought against Suu Kyi at a court in the central city of Mandalay, the country’s second-largest city, which has set July 22 as the date to discuss the case,” Kyi’s lawyer Min Min Soe said on July 12. 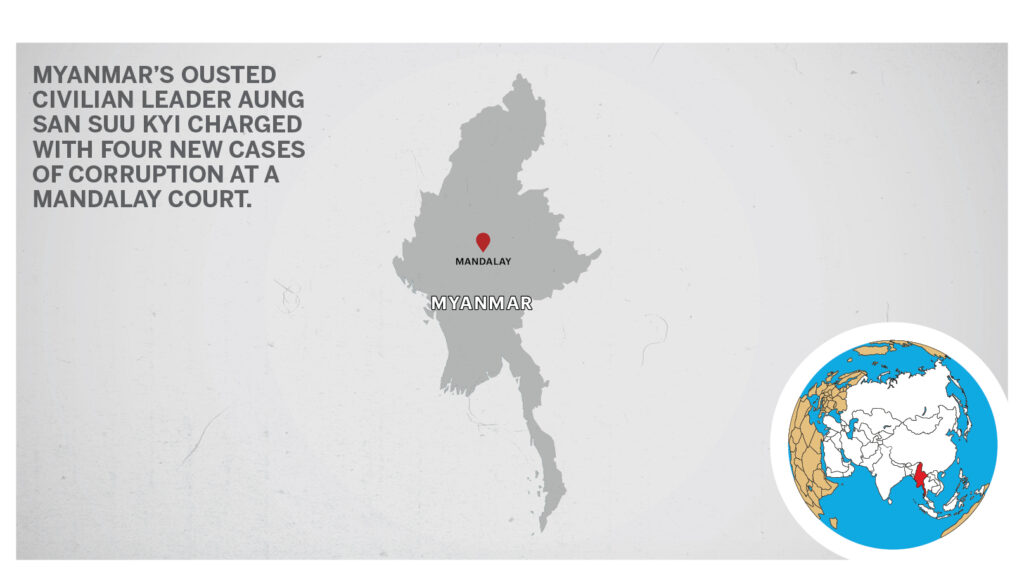 She also stands accused of illegally accepting $600,000 and gold as well as misusing her authority in renting land and a building. Most of the cases against her are being dealt with by a court in the capital city Naypyitaw.

Kyi has already spent more than 15 years under house arrest during the previous era of military rule.

“New details emerge in Aung San Suu Kyi’s case: 1. The Feb. 1 raid on her residence was conducted without a warrant [adding to the illegal basis of the coup and absurdity of her charges], 2. Her lawyers say the walkie-talkies were found in security staff quarters,” tweeted Hunter Marston, Fellow, Pacific Forum — a foreign policy research institute based in Honolulu, Hawaii.

Meanwhile, the Assistance Association for Political Prisoners, a rights group tracking the situation in Myanmar, on July 12, reported that the number of people killed by security forces had reached at least 902, up from around 890 last week.

The army overthrew Suu Kyi, saying her party had cheated in November 2020 elections, an accusation rejected by the previous election commission and international monitors.

Since then, the army has failed to establish control. It faces daily protests, strikes that have paralyzed the economy. The country has been ridden with violence and witnessed a series of assassinations, bomb attacks, and a resurgence of conflicts in Myanmar’s borderlands post the coup.

The United Nations General Assembly condemned the coup and passed a resolution in June, and called for an arms embargo against the country. The resolution, which saw 119 countries voting “yes” Belarus voting “no” and 36 countries abstaining, demanded that the democratic transition of Myanmar be restored.