Apple has plans to release the new iPad featuring “the biggest redesign in its nine-year history” this fall. 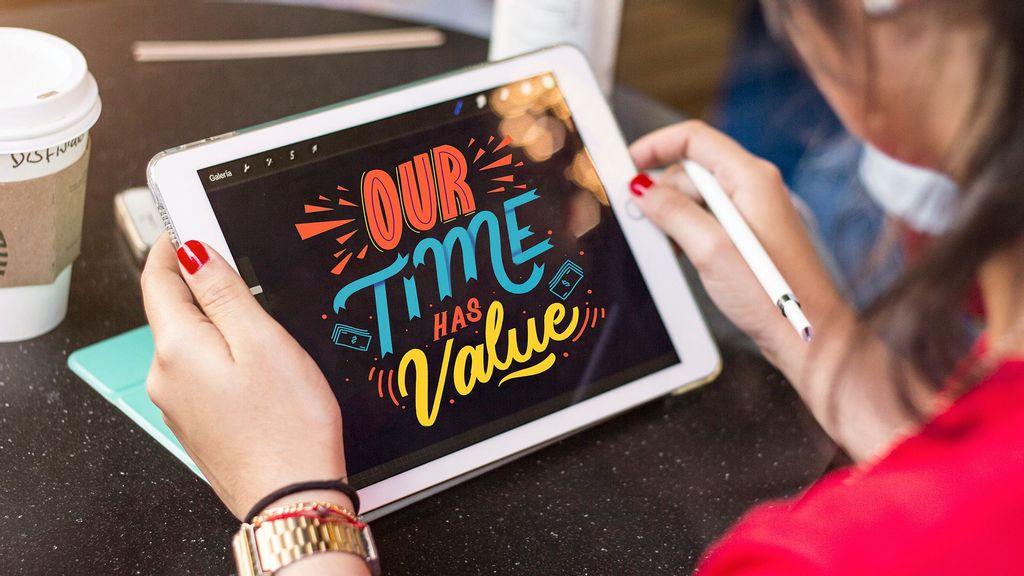 Apple recently announced their plans to release its new iteration on iPad mini featuring the biggest redesign in its nine-year history this fall. (Nubia Navarro (nubikini)/Pexels)

CUPERTINO, Calif. — iPhone maker Apple has plans to release its new iteration of the iPad featuring significant redesigns this fall.

Apple is reportedly working on a new iPad Pro with wireless charging and the first iPad Mini redesign in six years, as per a media report.

While the apple tablet comes with enhanced hardware and capabilities each year, there has been virtually no augmentation on the design front.

The new device is expected to feature slimmer bezels, a larger display, faster performance, and a design similar to Apple’s fresh iPad Air from last year. It could be a big shakeup for Apple’s smallest tablet.

A media report previously said Apple might ditch the home button to allow for narrower screen bezels. Reports of an iPad Air-style design suggest that it could use a Touch ID sensor built into a side-mounted power button.

As per a media report from a tech publication, Apple has been working on three iPads in total, two of which are planned for the 2023 launch and the other expected to be on the market in 2022. The company could introduce OLED display panels across all iPad panels next year.

Apple will launch its first-ever OLED iPad in 2022, with a 10.86-inch OLED screen, and Samsung Display will be the sole supplier of the OLED panels, as per the report.

Last year, a tech analyst had predicted that Apple’s next iPad Mini could have a screen that’s 8.5 to 9-inches in size, up from the 7.9-inch display the mini has always sported.

“Dear Apple. The #iPadMini was called the Mini for a reason. If #iPadMini6 has a bigger screen, it’s not a Mini anymore! 7.9″ was fine, stop ruining the best device in his class,” one user tweeted.

The analyst also previously suggested a future iPad Mini could use a similar Mini LED display to what was recently seen in Apple’s largest iPad Pro.

The new iPad Mini would be the 6th generation of the tablet, following a 2019 redesign that added support for the Apple Pencil stylus alongside a faster A12 processor.

Reportedly, another Apple Silicon-powered iMac is also on the way with a larger screen than the recent 24-inch model. The new device is said to have been intended to replace the existing Intel-powered 27-inch model.