Zendaya recently expressed gratitude for the bonds she has made with her 'Spider-Man' co-stars.
By Zenger News Desk July 12, 2021
Facebook
Twitter
Linkedin
Email 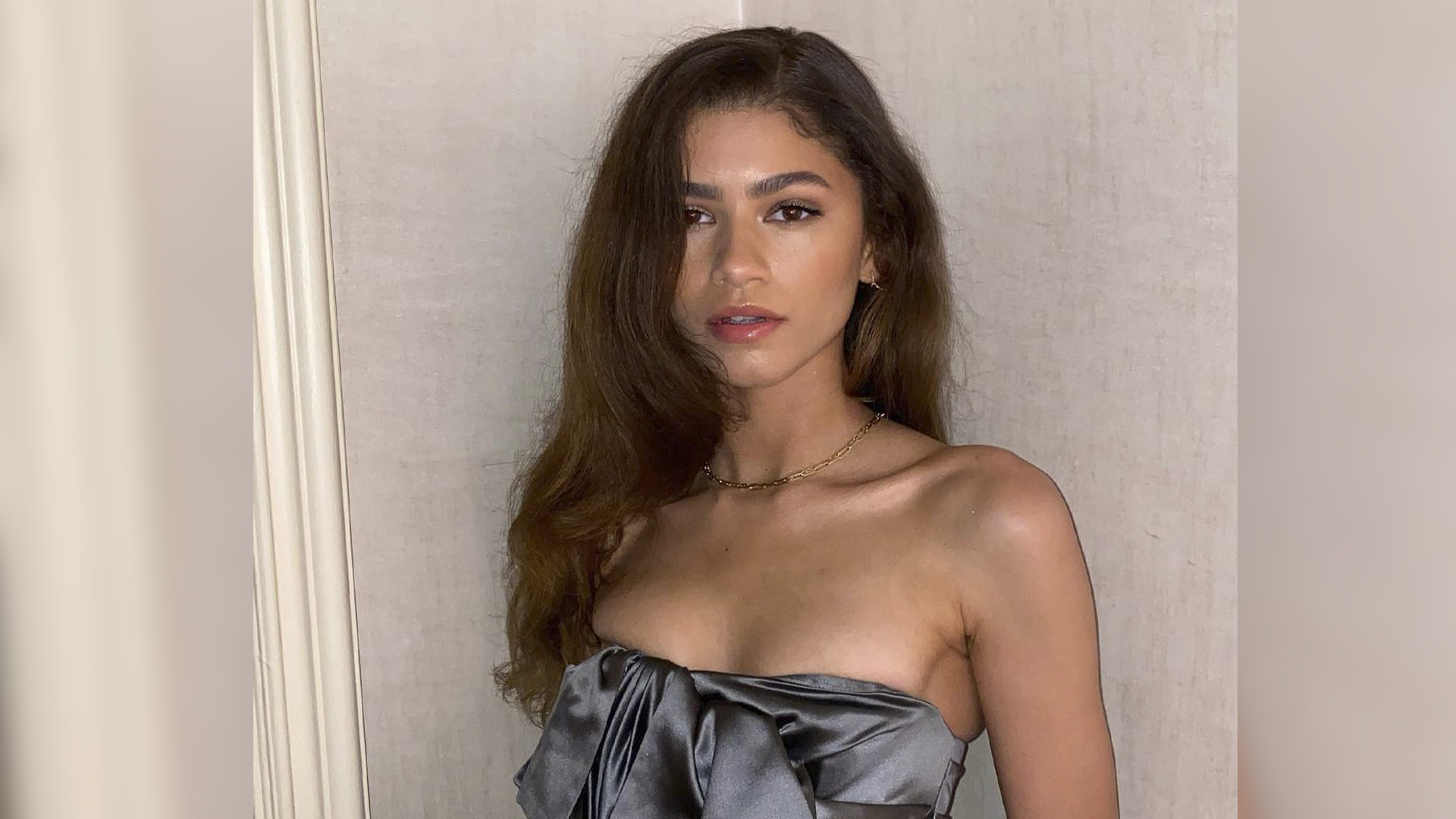 WASHINGTON — Zendaya, the Emmy Award-winning actor, recently, during an interview, said that she is “grateful” for starring in the Marvel superhero reboot series, mainly because of the friendships she built with her co-stars.

The actor has been playing the role of MJ since she was 19 years old. Zendaya reflected on her experience with the franchise, “Spider-Man: Homecoming,” reprising the role in 2019’s “Spider-Man: Far From Home” and on filming “Spider-Man: No Way Home,” which will be out in December.

“We were all just absorbing and taking the time just to enjoy the moment, being with each other and being so grateful for that experience,” said Zendaya about making the third entry.

“It’s pretty special to have grown up together.”

She further said that it was “bittersweet” making “No Way Home” since they “don’t know if we’re gonna do another one.”

The rest of the cast of high school characters in the “Spider-Man” films includes Jacob Batalon, Laura Harrier, Tony Revolori, and Angourie Rice, to name a few.

The Euphoria star also gushed over the history of the iconic superhero and what it means to her to be a part of it.

“There have been so many different Spideys before us,” she said.

“Making everybody proud is a priority.”

Zendaya further added that she feels “fortunate to be a part of two kinds of major legacy franchises,” referring to her voice work as Lola Bunny in “Space Jam: A New Legacy” as well, out in theaters and on HBO Max on July 16, as per the reports.

However, Zendaya had seemingly shut down romantic speculation that same month.

“My favorite is when it says we go on vacations together HA! I haven’t been on vacation in years! hbu @TomHolland1996???” Zendaya’s tweet read.

In August, the “Space Jam: A New Legacy” actor said she and Holland were not together romantically.

“He’s literally one of my best friends. This past how many months, we’ve had to do press tours together. There are very few people that will understand what that’s like at 20 years old,” said Zendaya.

On the work front, Zendaya will play Chani in Denis Villeneuve’s upcoming science-fiction film “Dune,” the first part of a planned two-part adaptation of the 1965 novel of the same name, scheduled for release in October this year.

In September 2020, it was announced that Zendaya had been cast as Ronettes frontwoman Ronnie Spector in a biopic adapted from Spector’s memoir “Be My Baby.”