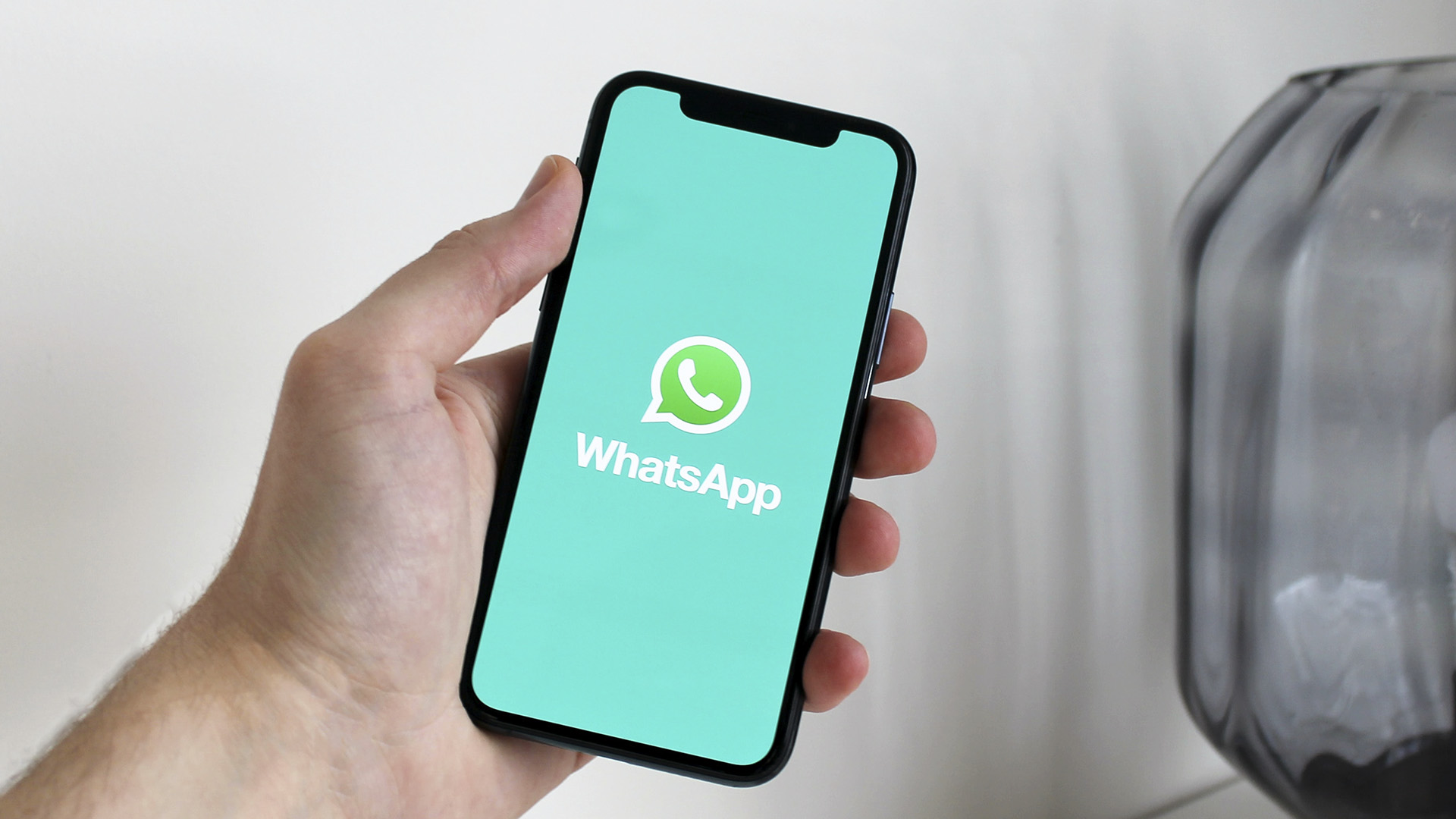 WhatsApp on July 9 told the Delhi High Court that it would not force users to accept its new privacy policy and for some time will not limit functionality until the government passes the Data Protection Bill, 2019. (Anton Be/Unsplash)

WhatsApp said in court that it has voluntarily agreed to put the update on hold. WhatsApp’s new privacy policy came under fire with Indian users, many of whom migrated to apps like Telegram and Signal in response.

Senior Advocate Harish Salve, appearing for WhatsApp, told the Delhi High Court that the company has responded to a notice by the Ministry of Electronics and Information Technology seeking a response.

Salve submitted before a Division Bench of Chief Justice D.N. Patel and Jyoti Singh that WhatsApp will not limit functionality for some time and continue to show users the updates until the Data Protection Bill becomes law. 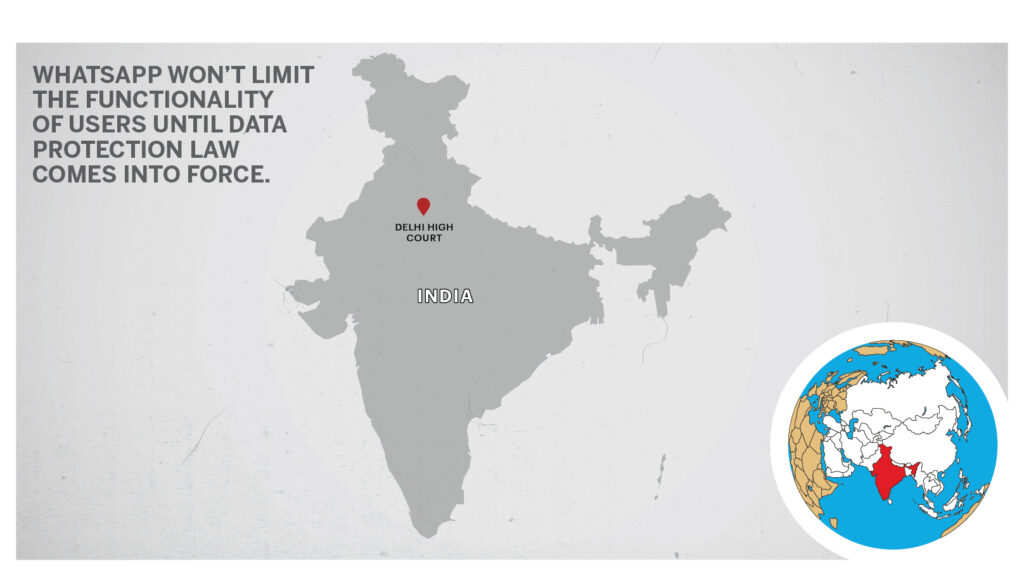 “We have voluntarily agreed to put an update on hold till then,” said Salve.

The Delhi High Court was hearing Facebook and WhatsApp’s pleas challenging an order that dismissed their pleas against anti-trust watchdog Competition Commission of India’s (CCI) decision. The CCI has ordered an investigation into WhatsApp’s privacy policy.

The court said that there was an allegation that WhatsApp wants to collect data and give it to others with the new privacy update, saying such things cannot be done.

The court also wanted to know whether there was a difference between the messaging platform’s policy in India and Europe.

In his response, Salve said, the inquiry is currently over the update, and the messaging app will not do anything if the parliamentary law comes into force.

Appearing for Facebook, senior advocate Mukul Rohatgi submitted that Facebook is only the parent company of WhatsApp and has been involved in the matter for nothing.

The court has adjourned the matter for July 30 for further hearing.

The companies had challenged the order and said that since the issue of WhatsApp’s privacy policy is being heard by the Supreme Court and the High Court, CCI did not need to order a probe.

But Additional Solicitor General (ASG) Aman Lekhi, who represented the Competition Commission of India, had told the court that the issue is not of privacy but access to data.

Companies can collect data by getting express consent from the user. The pending legislation, when enforced, will have a high degree of specificity in its language so that certain operations and practices related to data are clearly defined by law.