With Dipping International Arrivals, Rajasthan To Focus On Domestic Tourism 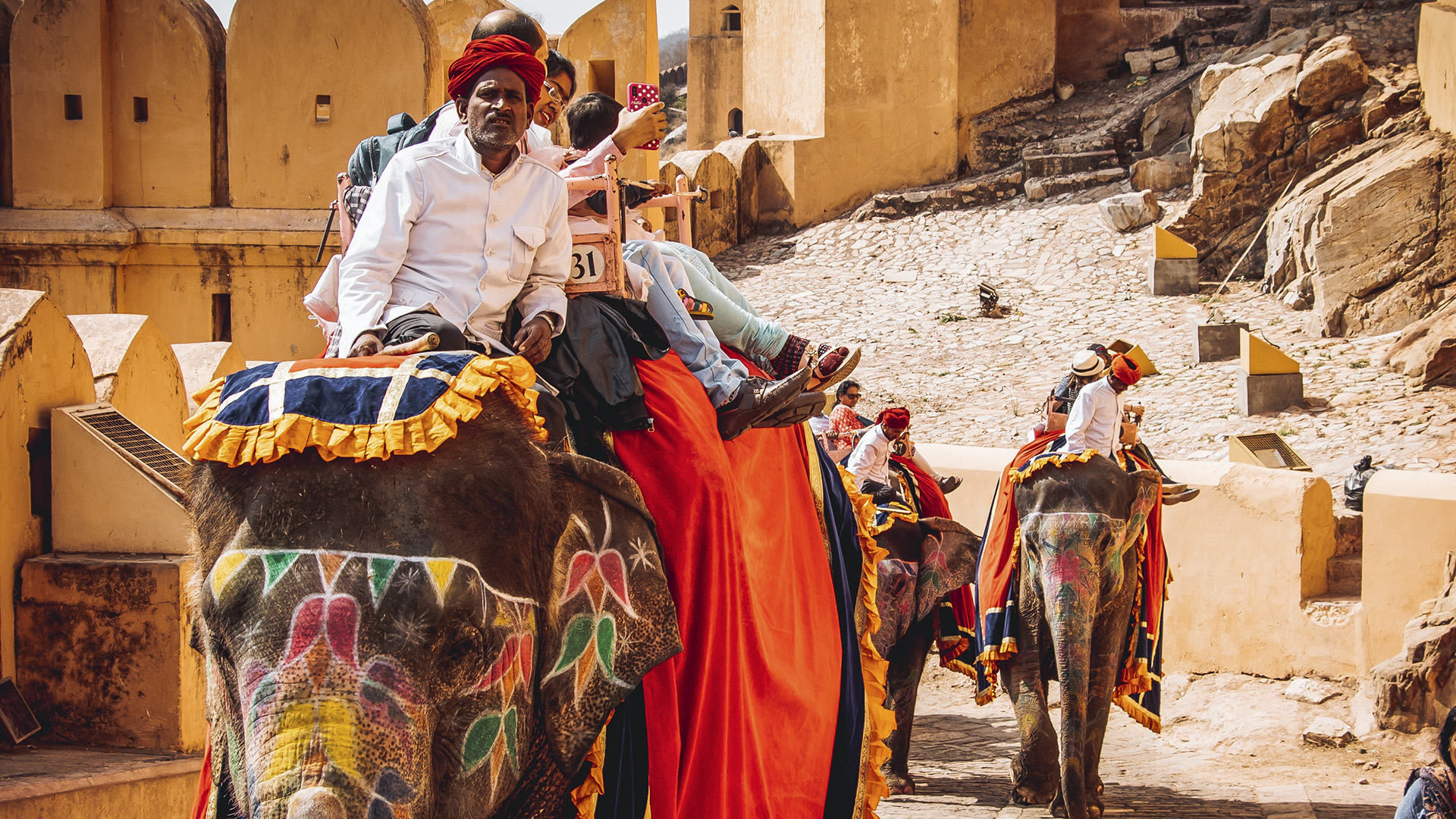 The Rajasthan Tourism department is working on a slew of initiatives to attract tourists to the state. (Jeet Dhanoa/Unsplash)

JAIPUR, India — As life gets back on track after a disastrous second wave of Covid-19, the Rajasthan Tourism department is working on a slew of initiatives to attract tourists to the state.

Rajasthan’ Land of Kings’ or ‘Land of Kingdom’ is India’s largest state by area. The state is located in the northwest part of the country and is a home of cultural diversity.

The state’s main features include the ruins of Indus Valley Civilization, Temples, Forts, and Fortresses in almost every city. Rajasthan is divided into nine regions; Ajmer State, Hadoti, Dhundhar, Gorwar, Shekhawati, Mewar, Marwar, Vagad, and Mewat, which are equally rich in their heritage, and artistic contribution.

Apart from its cultural heritage, Rajasthan is one of the least densely populated states in India, with roughly three-fourths of its residents living in rural settlements. Traditional rural houses are a major tourist attraction as there are huts with mud walls and roofs thatched with straw. They have a single door but no windows or ventilators. 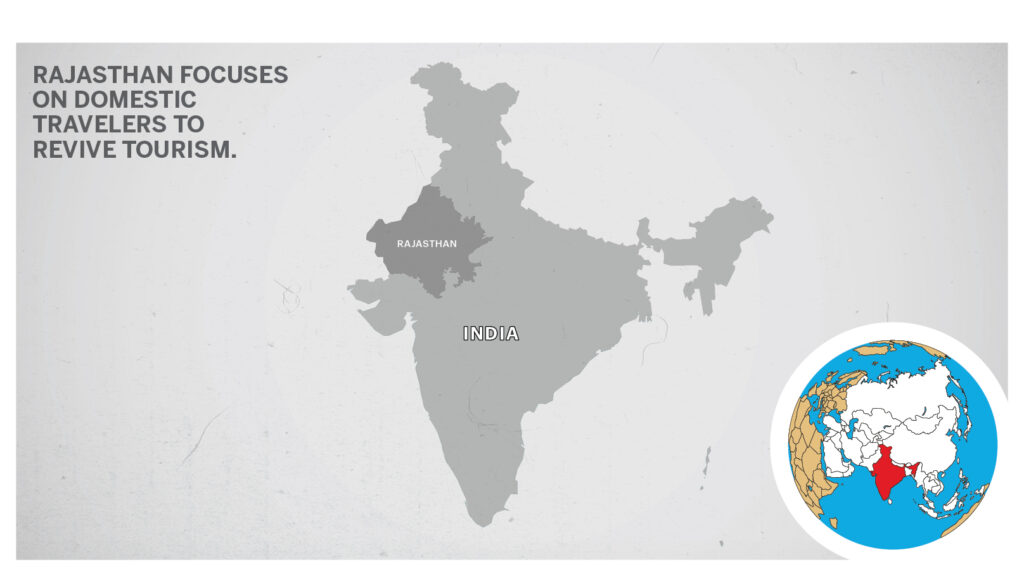 Rajasthan, being a part of the country’s famous ‘Golden Triangle,’ consisting of cities like the capital of the country, New Delhi, Agra (a city in Uttar Pradesh), and Jaipur (a city in Rajasthan), is a must-visit and is the most popular tourist circuit in India.

However, due to the unforeseen Covid-19 pandemic, Rajasthan tourism is suffering.

Nishant Jain, Director, Rajasthan Tourism, said that the state government had allocated INR 500 crore ($5 billion) in the state Budget to revive the tourism sector, which has been hit hard due to the pandemic.

He said that since international travelers cannot visit, the tourism department is now focusing on domestic tourists.

“Tourism has been hit most due to the pandemic,” Jain said.

As per the data, domestic tourists arriving in the state of Rajasthan accounted for approximately 52 million, while foreign tourist arrivals accounted for over 1.6 million.

“On the directions of the Chief Minister, we are working to provide relief to hotels and restaurants.”

“The second thing is we are using this time for infrastructure development-related work at tourist places. A tourism development fund has been created.”

“We are promoting adventure tourism since Rajasthan is lagging in the sector.”

After remaining shut for visitors for the last two months, the Archaeological Society of India, protected by monuments, reopened on June 16.

The Rajasthan Tourism Director said that a mobile application of the tourism department would be launched next month.

“Officials of Tourist Reception Centres of the Tourism Department are always available. People can contact them to resolve their queries,” he said.

“We are launching a mobile application for the tourism department next month. There will be a panic button in the app. If in case a tourist is in a problem, he or she can be connected to the police,” he said.

Jain said that a Tourism Assistance Force had been established at tourist sites in the state.