When, Not If, Will Australian Housing Market Cool? Survey Finds 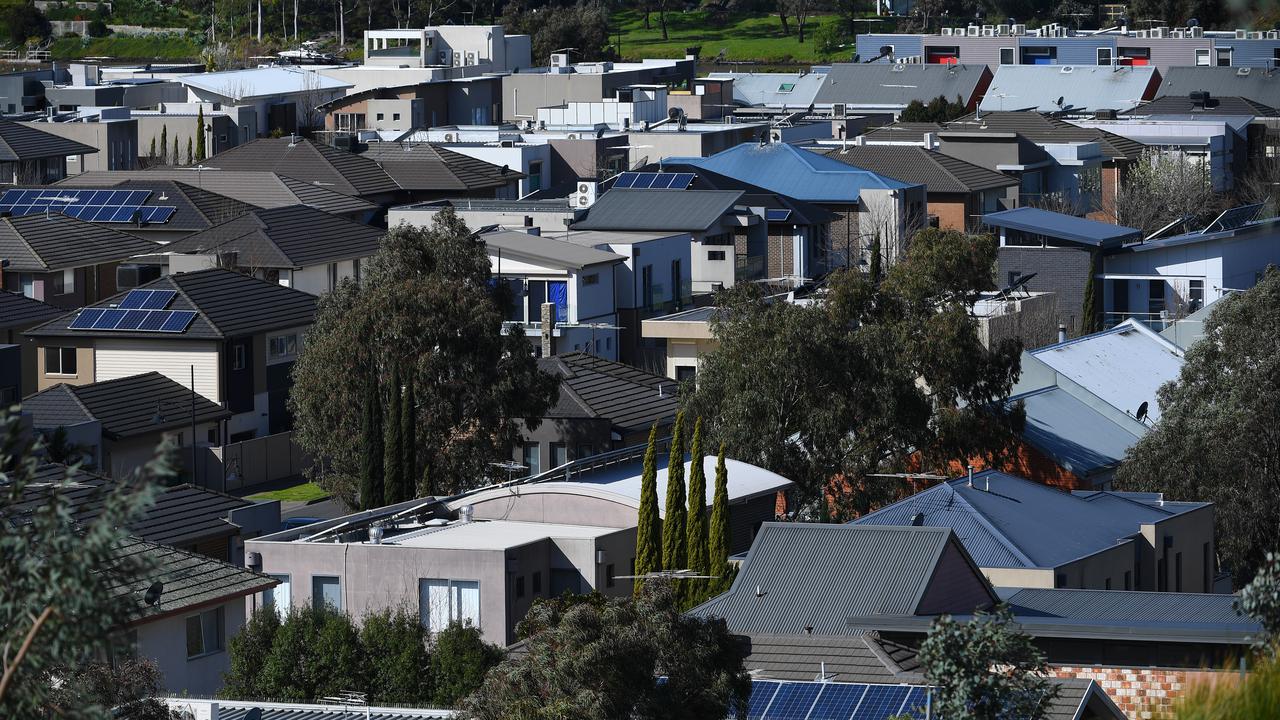 SYDNEY — Interest rates aren’t likely to move until late 2022 or early the following year, some experts say. Yet most are predicting Australia’s sizzling property market will cool within months.

These are some findings of a recent survey conducted by comparison site, Finder, on the Australian Real Estate market.

Twenty-eight percent of respondents expected the New South Wales house prices to peak this year. Eleven percent believed that peak would arrive in the final quarter while eight percent said that the peak might arrive before October.

The remaining nine pundits say the high watermark won’t arrive until 2022 or beyond.

A similar slowing is predicted around the country, but why is it so, if the cash rate remains at an all-time low and loans are dirt cheap?

The answer is that the two aren’t necessarily linked, according to finance expert Martin North.

The Digital Finance Analytics founder says without ongoing support from the Reserve Bank of Australia, banks will need to continually refresh their funding.

“We’ve already seen fixed rates move ahead of what the Reserve Bank of Australia has said. There will be more of that,” North said.

“Even if the cash rate stays where it is until 2024, and personally I think they will have to move sooner than that, the international capital markets and the cost of deposits means banks are going to have to be more careful about the pricing of their books. That’s going to have a significant flow-on effect than in terms of housing affordability.”

After borrowing a record AU$48 billion ($35 billion) for housing in the first four months of 2020, Australians took loans worth AU$75 billion ($56 billion) between January and April this year, as per data from the Australian Bureau of Statistics.

“Expect the current rise in prices and activity to peter out by 2022,” Cooke said. “For first-time buyers, this means that the bottom rung of the housing ladder should stop becoming steeper within the next six months.”

According to Finder’s Economic Sentiment Tracker experts are still not optimistic about the affordability of housing.

Just one in 34 surveyed was positive about the metric, with 26 of them saying they had a negative sentiment about it in the next six months.

Cooke says 2022 is shaping as more affordable and anyone saving for a deposit should now target a purchase next year.

First-home buyers are to get a proposed AU$25,000 ($18,670) grant to help them enter the bubbling New South Wales market, in a government move to overhaul property tax.

“We constantly hear that property is overpriced and that first-home buyers struggle,” Gillham said. “Encouraging more demand from first home buyers only perpetuates this snowball.”