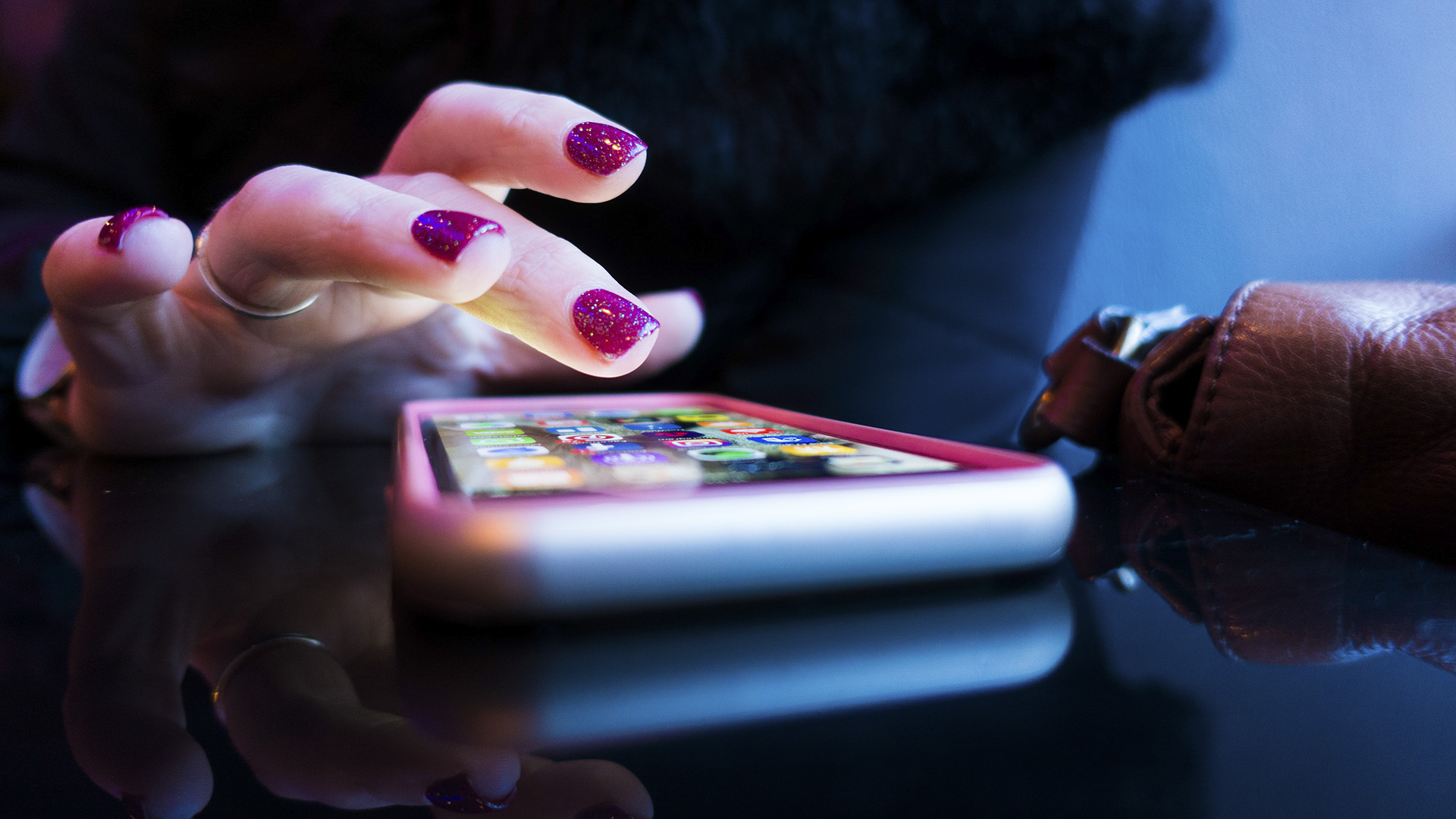 WhatsApp is working towards rolling out a new feature that provides a large link preview for iOS users to check the details of the link without actually having to open the link. (Rob Hampson/Unsplash)

WASHINGTON — Facebook-owned instant messaging service WhatsApp is working on rolling out a new feature that has a large link preview for users to check link details without opening it. This feature will be introduced for iOS users.

WhatsApp’s large preview link feature is currently under development and will be available for users in a future update, as per a media report. This is part of the company’s plan to roll out new features for its iOS users to ramp up their experience on the platform.

WhatsApp is working on the same feature on the Android app and bringing high-quality previews for URLs on the latest beta version. Some websites do not have a high-resolution preview for URLs, and so WhatsApp will show a smaller thumbnail.

WhatsApp’s Beta users are also currently testing a brand-new feature where attached images or videos disappear after one viewing – like Snaps on Snapchat. The feature allows WhatsApp users to send a photograph or video that will auto-delete after it’s viewed.

WhatsApp has recently been testing features like ‘View Once’ and ‘High-Quality Video.’ Last month, the company also announced updates to the WhatsApp Business API, like improving communication between users and businesses.

“As more businesses come onto WhatsApp, we’re improving how businesses can communicate with their customers,” WhatsApp said in a post.

“For example, businesses were often limited to sending timely notifications, which made it difficult to follow up with customers outside of a 24-hour window. So now we’ll support more types of messages — to let people know when an item is back in stock, for example. We’ve also seen how periodic updates from health authorities about responding to the pandemic have been helpful, and we want to make this kind of service available for more types of conversations.”

WhatsApp is also restoring the green color notifications for its Android beta app. The platform had initially announced a new dark blue color in notifications in the 2.21.12.12 beta update. The company’s decision to use the new blue color wasn’t appreciated much by users who preferred the old green color, as per a media report.

Whatsapp recently teamed up with United States’ Centre for Disease Control (CDC) to help the Spanish community in the country find details related to Covid-19 and its vaccination.

“The chat helps the Spanish-speaking community in the US find where to get the shot, order a free ride to get there, and more,” the company said in a tweet.