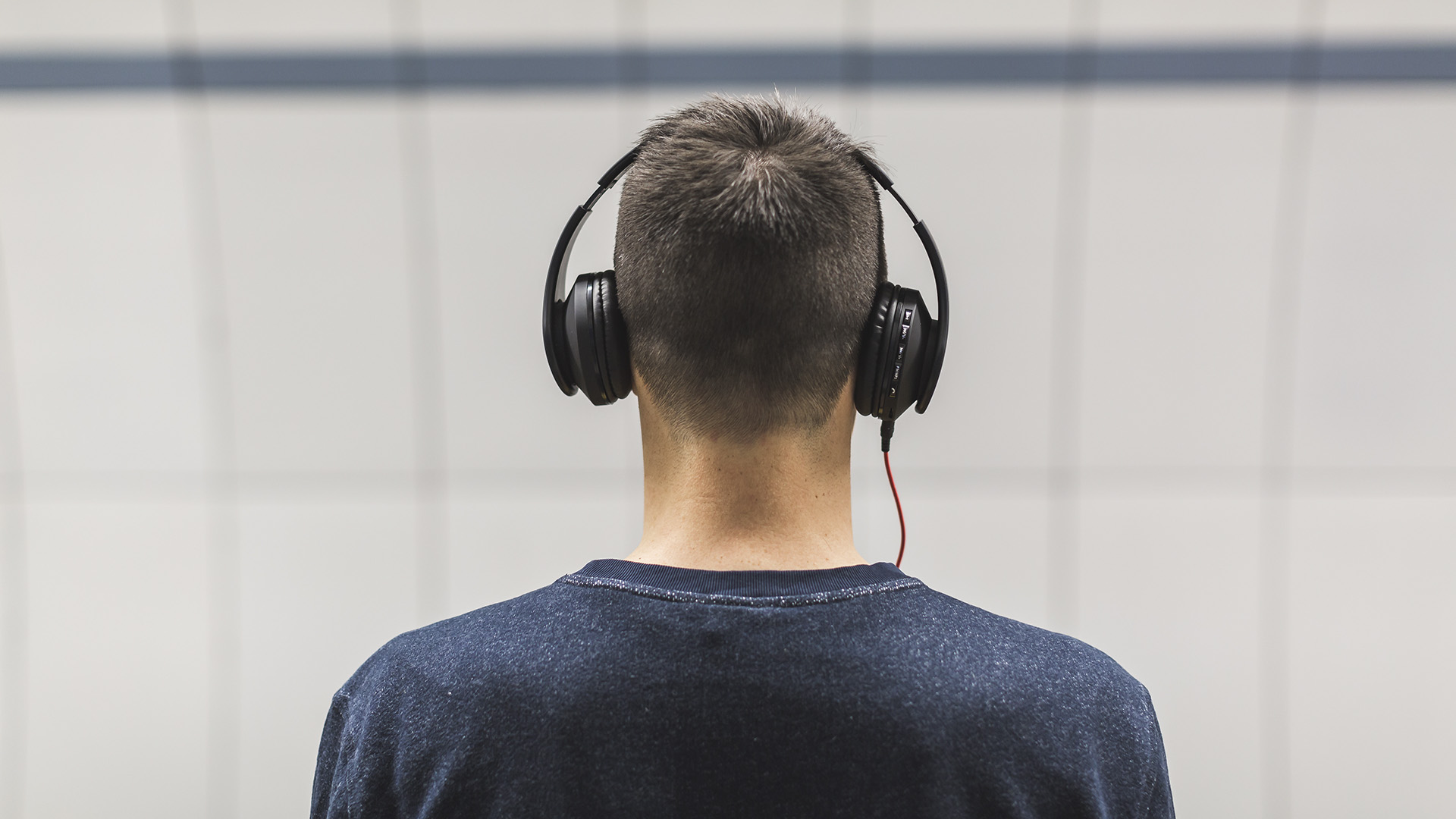 Listening to music daily improves language recovery in patients who have experienced a stroke. (Burst/Pexels)

HELSINKI — Listening to music daily tends to improve the recovery of language in patients who have experienced a stroke, research by the University of Helsinki and the Turku University Hospital Neuro center suggests. But, again, the neural mechanisms which were underlying the phenomenon, so far, have remained unknown.

Published in the eNeuro journal, the study conducted a comparative analysis of the effect of listening to vocal music, audiobooks, and instrumental music.

The comparison was done on the structural and functional recovery of the language network of patients who actually suffered from an acute stroke. Also, the study investigated the connecting links between the changes and language recovery during a follow-up period of three months.

eNeuro is an open-access, peer-reviewed scientific journal published by the Society for Neuroscience.

“For the first time, we were able to demonstrate that the positive effects of vocal music are related to the structural and functional plasticity of the language network. This expands our understanding of the mechanisms of action of music-based neurological rehabilitation methods,” said Aleksi Sihvonen, a Postdoctoral Researcher at the University of Helsinki.

“Listening to vocal music can be considered a measure that enhances conventional forms of rehabilitation in healthcare. Such activity can be easily, safely, and efficiently arranged even in the early stages of rehabilitation,” Sihvonen said.

After a disturbance of the cerebral circulation, the brain needs stimulation to recover as well as possible. This is the goal of conventional rehabilitation methods as well.

“Unfortunately, a lot of the time spent in hospital is not stimulating. At these times, listening to music could serve as an additional and sensible rehabilitation measure that can have a positive effect on recovery, improving the prognosis,” Sihvonen said.

Music therapy uses music to address the physical, emotional, cognitive, and social needs of a group or individual. It employs various activities, such as listening to melodies, playing an instrument, drumming, writing songs, and guided imagery.

Active music therapy engages clients or patients in making music, whereas receptive music therapy guides patients or clients in listening or responding to live or recorded music. Either or both can lead to verbal discussions, depending on the client’s needs and the therapist’s orientation.