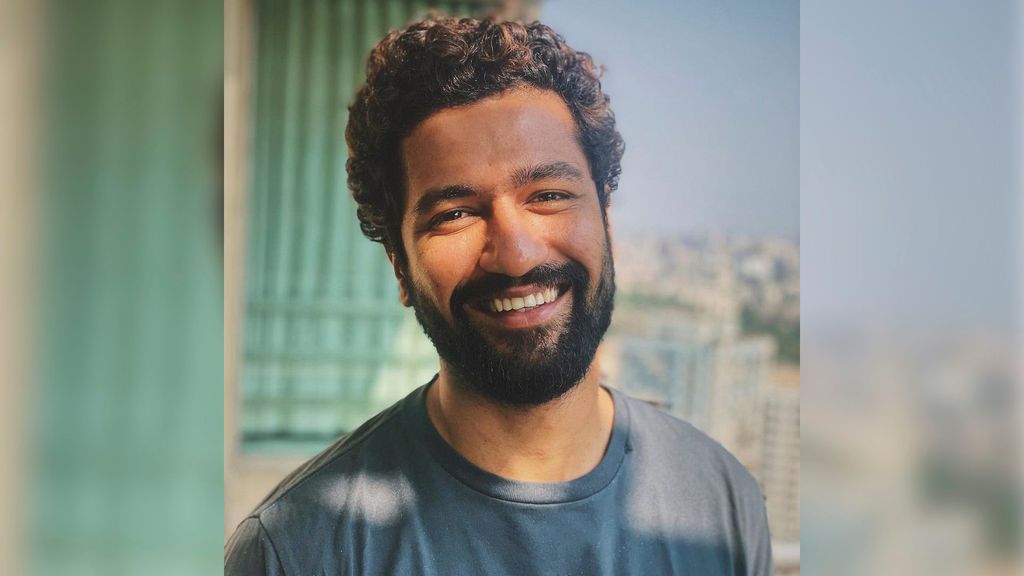 NEW DELHI — Bollywood’s heartthrob Vicky Kaushal completed nine years in the Hindi film industry on July 10. On his Instagram handle, the actor marked the special day by recalling his first audition in 2012, when he entered Bollywood.

The 33-year-old actor dug out a priceless picture from one of his auditions in 2012 when he entered the Hindi film industry and posted it on his Instagram stories.

Expressing gratitude for completing nine years in the entertainment industry, he wrote, “Today, 9 years back SHUKR!”

In the picture, Vicky is wearing a white T-shirt while holding an audition whiteboard, dated “10th July 2012.”

Reminiscing on his old days, the actor said he was thankful to God for his journey so far.

“Once upon a time, when I would say “Sir, am I fit for the audition?” even in my sleep,” he wrote.

“God has been kind in my journey so far. Also, I have grown an inch taller since then, don’t know if this is even possible after a certain age.”

The National Film Award-winning actor began his Bollywood journey as an assistant director on Anurag Kashyap’s 2012 crime drama “Gangs of Wasseypur.” Later, the actor made his screen debut with Kashyap’s co-production, “Luv Shuv Tey Chicken Khurana.” Later, he got a small role in Kashyap’s “Bombay Velvet” that starred Ranbir Kapoor and Anushka Sharma in lead roles.

The actor got his first role as a lead in Neeraj Ghaywan’s 2015 much-acclaimed movie “Masaan,” where he starred alongside Richa Chadha, Shweta Tripathi, Sanjay Mishra, and Pankaj Tripathi.

However, in 2019, Kaushal delivered his career’s and the year’s biggest hit, “Uri: The Surgical Strike,” directed by Aditya Dhar. His performance in the film established Kaushal as one of the most bankable A-list commercial stars in the industry. Also, it made him bag the “National Film Award” for best actor the same year.

The actor who recently recovered from the coronavirus contracted the virus along with co-star Bhumi Pednekar while shooting on the sets of Johar’s “Mr. Lele.”

However, on April 16, Kaushal shared a sun-kissed photo of himself announcing he is no longer infected by it.

Speaking of his upcoming projects, Kaushal will be next seen in much-anticipated films like “Sardar Udham Singh,” “The Immortal Ashwatthama,” “Takht,” “Mr. Lele,” and the biopic on Field Marshal Sam Manekshaw.