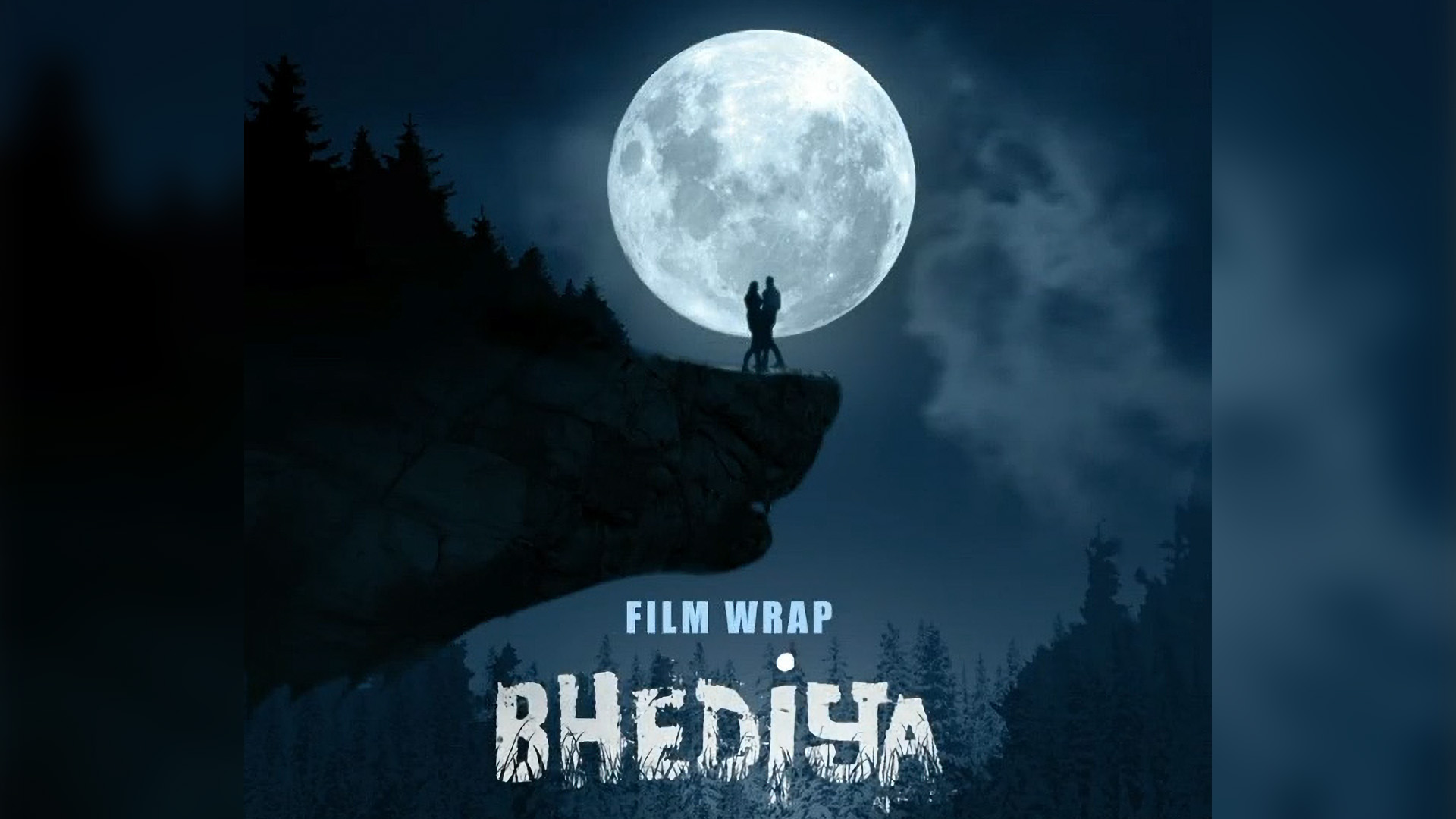 NEW DELHI — After wrapping the shoot of his upcoming horror-comedy “Bhediya” on July 10, actor Varun Dhawan penned a note of thanks to Pema Khandu — the Chief Minister of Arunachal Pradesh — for the support the state provided to the whole crew during the shoot.

The makers and lead actors — Dhawan and Kriti Sanon — announced the wrap-up of their upcoming film “Bhediya” with a unique motion poster on their social media accounts.

“Looking forward to the release of upcoming #Bollywood film, #Bhediya shot almost entirely in #Arunachal,” said Khandu replying to their wrap-up announcement on his Twitter handle.

“Thanks to the #TeamBhediya for your effort to promote the State, its picturesque topography, culture, and its talents.”

Extending his gratitude to the state for the hospitality they provided to the crew during the shoot, Dhawan replied to Khandu.

“Was a pleasure shooting in beautiful #ArunachalPradesh. Once again, thank you so much for the support and hospitality, sir,” said Dhawan in a tweet.

It was shot in the picturesque location of Arunachal Pradesh and second schedule in Mumbai with all the safety precautions and a controlled environment.

“Bhediya,” which went on floors earlier in March in Arunachal Pradesh, will bring together the dynamic duo of producer Vijan and director Amar Kaushik, who also helmed the 2018 blockbuster movie “Stree.” Dhawan will be essaying the role of a half-man and half-wolf in the film.

Last week, just before filming the “last key scenes” of the movie, Dhawan had shared an Instagram post, flaunting his six-pack abs in the mirror with a long beard and full-grown hair, which are all elements of his role in “Bhediya.”

“Last day. Filming our last key scenes on #BHEDIYA in the next 24 hrs,” said Dhawan saying goodbye to his long hair, beard, and the changes he adapted for his character in the movie.

“Since we are not allowed to put out any stills from the film, this was the last time I starred in the mirror and kinda had to say it is time to say goodbye to my long hair, beard, and the changes my director @amarkaushik has made me make for this character. Although something tells me this is not the end but a new beginning.”

The story has been written by National Award Winner Niren Bhatt, who also wrote intriguing scripts for “Bala,” “Made In China,” “Wrong Side Raju.”