The appointment comes amid continued tensions between the firm and the government.
By Zenger News Desk July 12, 2021
Facebook
Twitter
Linkedin
Email 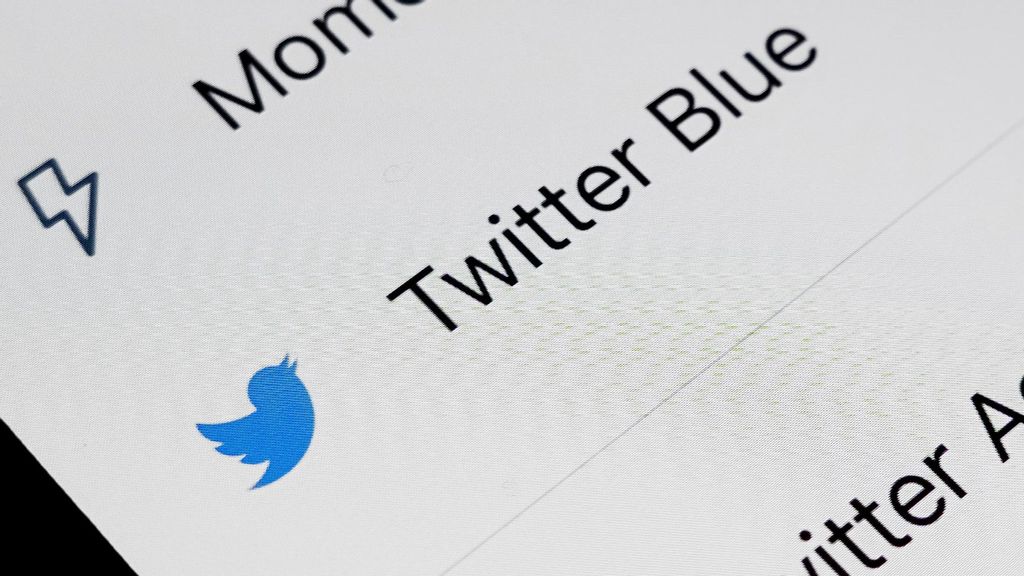 NEW DELHI — The U.S. microblogging site Twitter has named Vinay Prakash as its Resident Grievance Officer under India’s new Information Technology Rules, 2021. The appointment comes amid continued tensions between the firm and the government over Twitter’s non-compliance with the rules.

“Twitter can be contacted in India at the following address: 4th Floor, The Estate, 121 Dickenson Road, Bangalore 560 042,” the page said.

For the past several months, Twitter has been involved in a stand-off with the Indian government over the country’s new Information Technology laws, with the microblogging platform losing its intermediary status and becoming liable for user-generated content.

Twitter also published its first compliance report for the period of May 26 to June 25, another requirement under India’s new IT Rules.

“In addition to the above data, we processed 56 grievances which were appealing Twitter account suspensions,” the company said in the report.

“These were all resolved, and the appropriate responses were sent. We overturned 7 of the account suspensions based on the specifics of the situation, but the other accounts remain suspended.”

Earlier in an affidavit filed before the Delhi High Court, the Central government said that Twitter has failed to fully comply with the IT Rules 2021 in spite of the three months time granted to all Significant Social Media Intermediaries.

The Government of India has approached the Supreme Court seeking a transfer of all petitions challenging the constitutionality of the Information Technology (IT) Rules, 2021, from various High Courts to the top court.

As per the amended IT rules, social media and streaming companies will be required to take down contentious content quicker and appoint grievance redressal officers based in the country to deal with online content flagged by authorities and courts. The companies are also requested to share information to assist law enforcement agencies in their investigations.