Iggy Pop has been asked to lend his voice to a new documentary on the ancient Egyptian child king Tutankhamun.
By Zenger News Desk July 12, 2021
Facebook
Twitter
Linkedin
Email 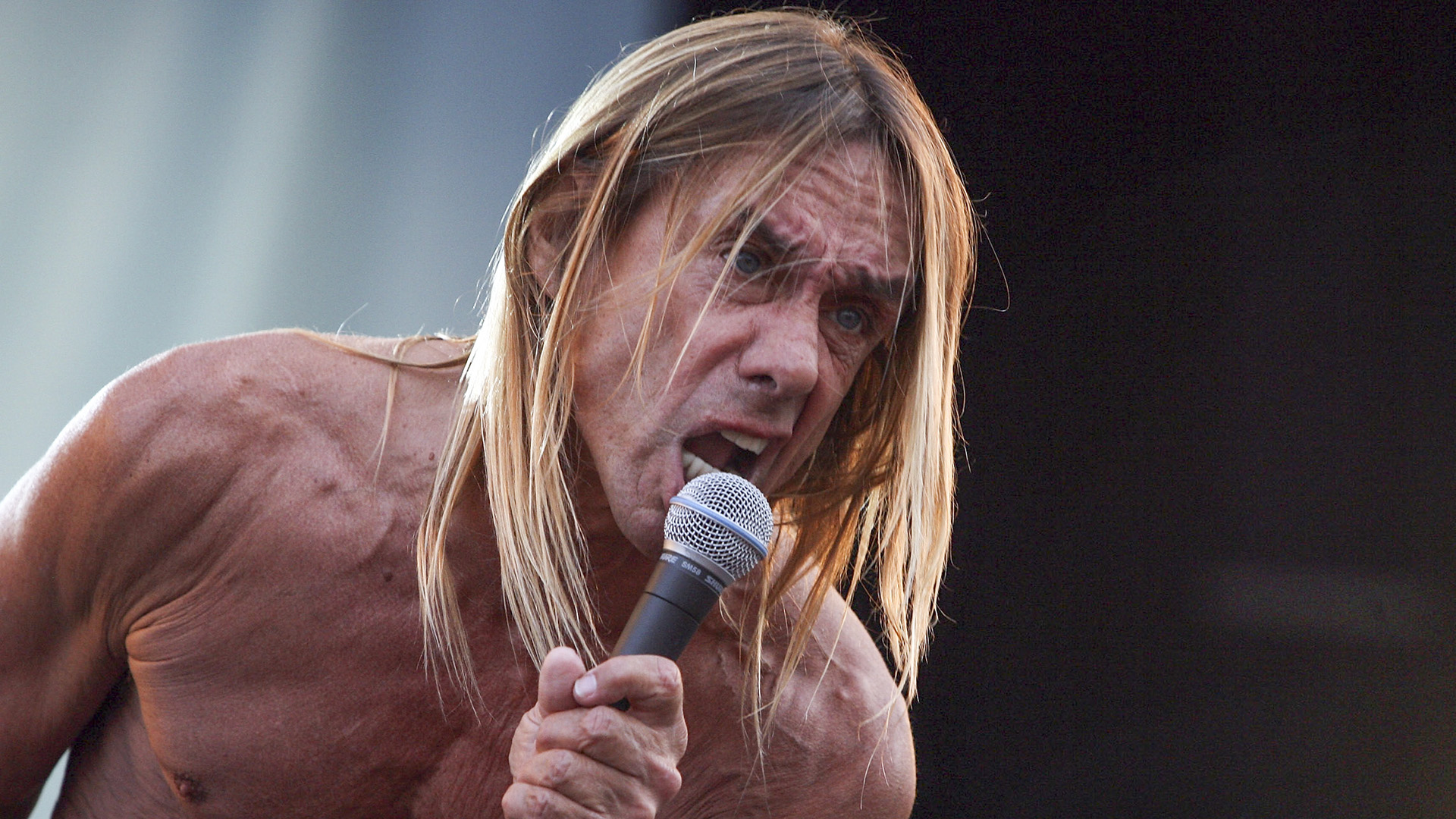 WASHINGTON — American musician and songwriter Iggy Pop will do the voiceover for a new documentary on the ancient Egyptian child king Tutankhamun.

As per the reports, the documentary titled “Tutankhamun: The Last Exhibition” will simultaneously chart the history of the tomb’s discovery in 1922 and prepare the record-breaking touring Tutankhamun exhibition, which launched in Los Angeles in 2019.

The film was produced in Italy by acclaimed antiquities photographer Sandro Vannini’s Laboratoriorosso Srl in partnership with Franco di Sarro’s Nexo Digital. Vannini also appears in the documentary and serves as a producer and director of photography.

Musician Manuel Agnelli has narrated the Italian version of it, and the producers decided to go with a musician rather than an actor for the international performance.

“We were looking for somebody that could give a different appeal to the narration of the movie. And we thought of [Pop], and he accepted,” said Rosella Gioffre of Nexus Digital.

“When we heard his voice for the first time, we said this is the voice,” said Vannini from Egypt, where he is currently working.

“This is what we need for this film. The voice of Iggy Pop is simply incredible. When he read the story that he was going to narrate, he was immediately keen to work with us.”

The tour contained over 150 artifacts from the boy king’s grave, the most significant number ever exhibited outside Egypt. The exhibition was due to time until 2023 but was cut short due to the pandemic. The Egyptian government has since decreed Tut, and his treasure will never again leave the country.

The pandemic also impacted the documentary. It was initially due to be released in 2020, but the timing worked out in the end.

“We’re more than happy because we’re going to hit the centenary of the discovery,” said Gioffre.

Tutankhamun’s grave was discovered in November 1922 by archeologist Howard Carter and the 5th Earl of Carnarvon. Incidentally, his ancestral home is Highclere Castle, better known as the house in Downton Abbey.

While it was always assumed that Tutankhamun was a small ruler whose reign was unimportant, that opinion has since shifted as new evidence has become available. Tutankhamun is now seen as a significant pharaoh who restored order to a land that had been thrown into disarray by his father’s political-religious changes and who would have no doubt made further significant contributions to Egypt’s development if he didn’t die so early.

As per the reports, Nexo will distribute the documentary in Italy and has sold it to Spain, New Zealand, and Australia, among other territories. They are currently in negotiations with US and Japanese buyers.