Australian outbreaks and New Zealand fears have led to partial or full closures of the trans-Tasman bubble. 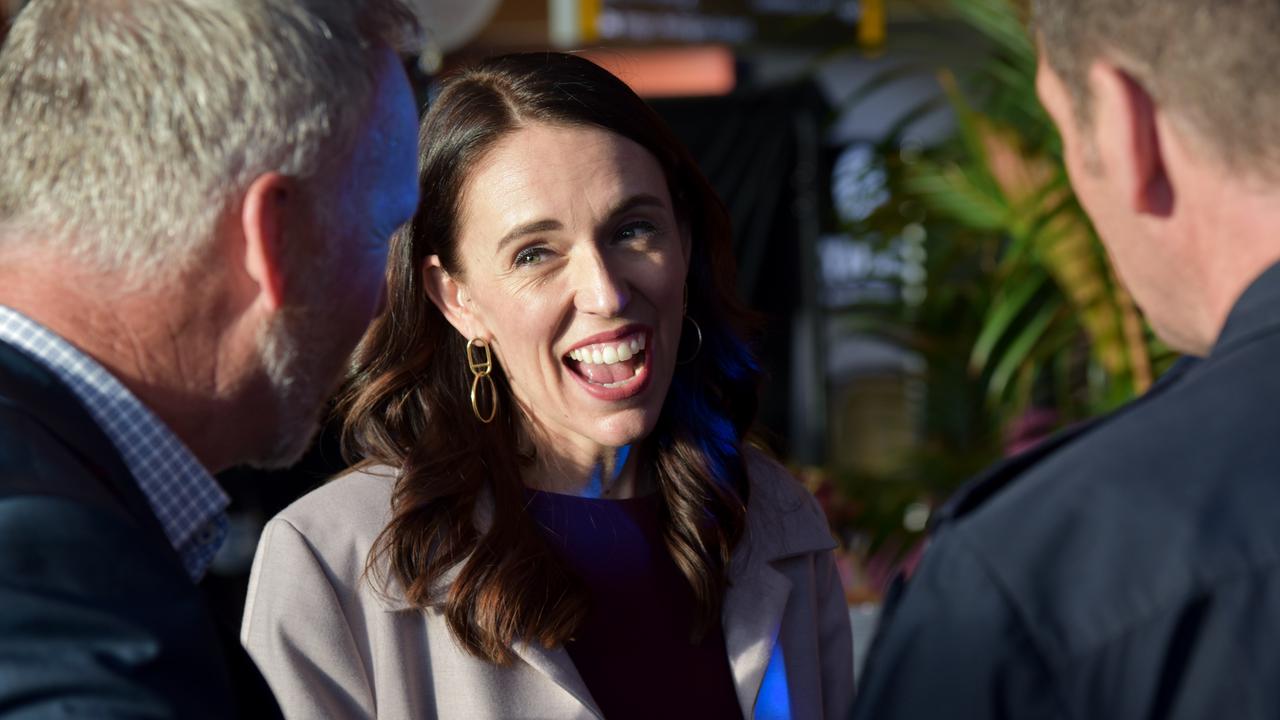 Jacinda Ardern’s government is making no apologies for its safety-first mantra, as it prioritizes keeping the virus and, in particular, the feared Delta variant out of the country.

New Zealand is on a charming 131-day streak without community transmission, showing the effectiveness of its border policies.

With the least vaccinated population in the developed world, it cannot afford an outbreak.

The “Team of Five Million” that is become a mantra used by government leaders through the pandemic ranks 125th globally for vaccinated people per capita.

Committed to the two-dose Pfizer vaccine, just 15 percent of Kiwis have received their first jab, placing it below Australia on 18 percent and the global average.

That’s a key reason why Chris Hipkins, the Covid-19 Minister, reversed a decision to allow Kiwis stranded in the south-eastern Australian state, New South Wales, by the latest outbreak to come home.

“If the lockdown is not working and the people have not been following the rules, then that does add additional risk for us here in New Zealand,” he said.

Last month, the government acted outside its public plan and closed the entire bubble for a week, fearing widespread cases from the Northern Territory gold mine cluster.

“The recent outbreaks and lockdowns across the Tasman, along with the recent scare in Wellington, have served to highlight the risks,” said Ardern.

“We need to stay vigilant.”

That vigilance has seen the bubble partially shut for two of its first three months, including a month-long closure to Victoria and a week-long complete shutdown.

The clunky responses are devoid of nuance, meaning residents of a town, Tweed Heads, cannot travel when New South Wales is suspended due to cases in Sydney, despite their distance.

New Zealand has now tightened the screws further, mandating a costly pre-departure test (PDT) for all Australian visitors, whether they are leaving a place with cases or not.

“Most people should be able to get a test for a couple of hundred dollars,” said Hipkins.

“It is just one of the realities of the way the world is at the moment.”

Even Tourism Minister Stuart Nash would not go in to bat for his hard-hit operators while acknowledging the extra cost would defer visitors.

“I make no apologies whatsoever,” he said. “Keeping New Zealanders safe is by far the number one objective of the government.”

“I do not think you will get any pushback from any Kiwis anywhere.”

“Pre-departure test is one tool amongst many that the government has, it should be used when it is required, but we hope it does not become a permanent feature,” he said.

“Travel is increasingly complicated and expensive, and for many people who would like to come here, it may just be getting too hard.”

The trans-Tasman bubble resumed in time for one week of Victorian school holidays, with planes bounding into Queenstown during ski season this week.

Unfortunately for other tourism operators hoping for a trans-Tasman windfall, a further tax-grab is coming.

“It is too soon, too impactful on the traveler and will slow down the recovery for thousands of tourism businesses,” said Roberts.

Nash, who is hoping to use Covid-19 as a reset to New Zealand’s tourism industry, focussing on high-value visitors, did not deny the tax take was coming.

The Napier Member of Parliament said “a lot of consultation has still to occur” on the final amount, foreshadowing “reasonably substantial change.”