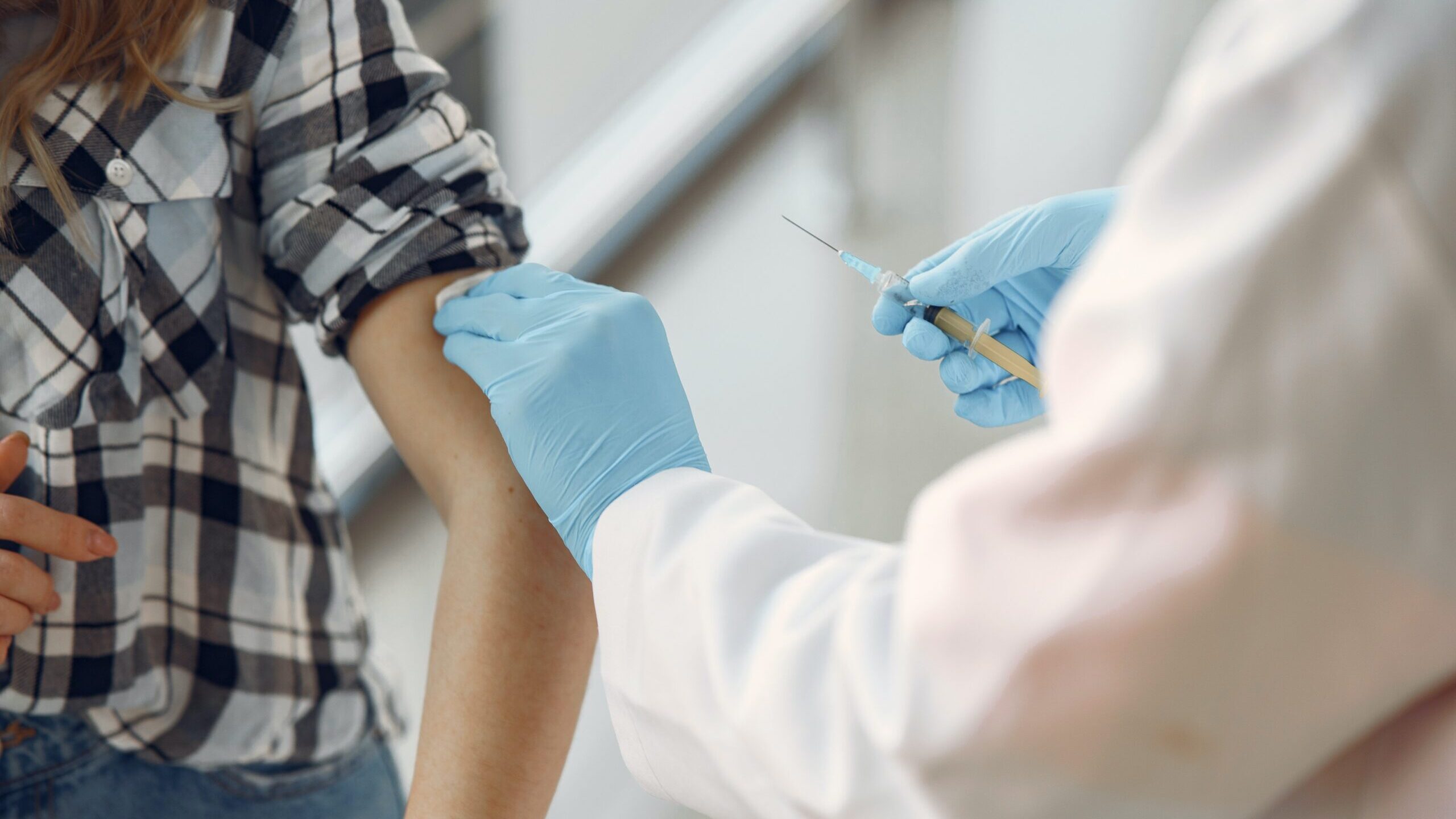 Israel has become the first country in the world to authorize COVID-19 booster shots for immunocompromised adults.

Israel’s four health providers have been informed by the Israel Health Ministry that they can administer a third booster shot to adults with underlying immune problems.

The decision comes as the Delta variant continues to spread across Israel, causing an acceleration in infections, even among previously vaccinated people.

On Sunday, July 11, the Health Ministry said there were 4,130 active cases in the country, and 44 serious cases. Of these serious cases, around half are vaccinated.

Health Minister Nitzan Horowitz announced the planned move Sunday and said the Health Ministry is evaluating whether to offer boosters to the whole population.

Sheba Medical Center was one of the first to respond, and announced it will give a third shot to dozens of heart transplant patients today.

The news comes on the heels of a new report that shows there seems to be a growing correlation between vaccinated Israelis who have been infected with the Delta variant and those who were among the first to get the vaccine in January or February of this year, suggesting the vaccine’s protection fades over time.

Experts, however, say it is still too soon to draw conclusions.

On Thursday last week, Pfizer announced it will ask U.S. and European regulators to authorize a third booster shot of its Covid vaccine, saying that another shot within 12 months could dramatically boost immunity.