Despite the pandemic, Israel’s high-tech center achieved record highs in investment and exits. 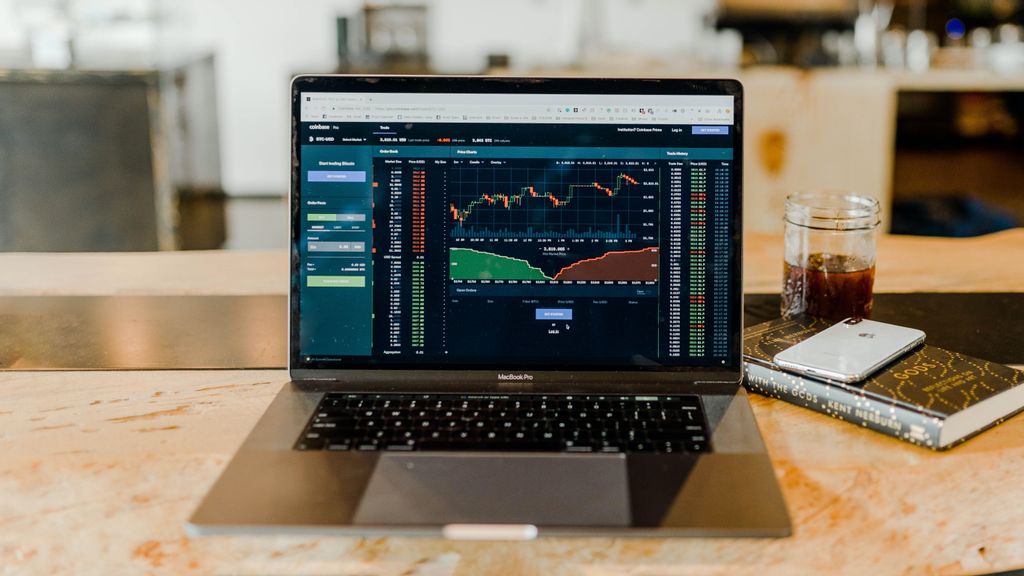 Tel Aviv, one of the world’s leading high-tech meccas, experienced significant growth in 2020 despite the pandemic, according to a report from the Tel Aviv-Yafo Municipality’s Center for Economic & Social Research, Tel Aviv Global & Tourism, and IVC Research Center.

Tel Aviv hosts 2,865 tech companies, including 115 R&D centers of multinational corporations. During the past five years, the number of tech companies active in Tel Aviv grew by 25 percent compared to a 16 percent increase across Israel.

• Tel Aviv hosts 29 percent of all the tech companies in Israel. Half are startups, 40% are in mid-stages or pre-scale, 6 percent are scale-ups and mature companies, and 4 percent are multinational R&D centers.
• Scale-ups employ 54 percent of the workforce in the Tel Aviv tech ecosystem. Overall, Tel Aviv tech companies account for 20 percent of the Israeli tech workforce and generate nearly half of the total volume of investments and exits value.
• Investments in Tel Aviv tech companies soared to a record $6.8 billion, 34% higher than in 2019, and accounted for 48 percent of all investments in Israeli tech companies.
• Foreign investors from 35 countries hold 68 percent of total investments in Tel Aviv companies.
• Tel Aviv high-tech exits (mergers and acquisitions) reached a record $4.43 billion, a 20 percent increase over 2019 and 46 percent of all such Israeli exits by value.
• Of the 20 tech unicorns— privately owned startup companies in the tech sector that have achieved a valuation of more than $1 billion — located in Tel Aviv, 14 of them achieved that status in 2020.
• Three Tel Aviv companies completed IPOs (Iniital Public Offerings) on such leading stock exchanges as the NYSE, Nasdaq and Euronext.
• Between 2016 and 2020, there was a 44 percent growth in the number of Tel Aviv-based investors. That includes an 89 percent increase in the number of Venture Capital funds and a 70% increase in the number of venture capital management companies.
• About 60 percent of the investments in Tel Aviv companies went to scale-up companies, while 30 percent went to pre-scale companies and 10 percent to early-stage ones.
• The leading tech clusters in Tel Aviv in 2020 were AI (artificial intelligence), fintech, big data and SaaS (software as a service).

“Throughout the report, it is clear that outstanding human capital is one of the main reasons for the success of the ecosystem,” said Mayor Ron Huldai.

“Tel Aviv’s talent is a magnet for multinational corporations and foreign investors who join the growing local scene of innovators. The tech industry demonstrated its value to our city and country throughout this challenging year, while its cutting-edge ideas and developments remain at the forefront of global innovation.”

“2020 was a banner year for Tel Aviv’s innovation ecosystem” first appeared in ISRAEL21c.