Tailored Advertisements In Push To Get Australian People Vaccinated

One advertisement shows bare arms with band-aids to signify they have had the jab.
By Colin Brinsden July 12, 2021
Facebook
Twitter
Linkedin
Email 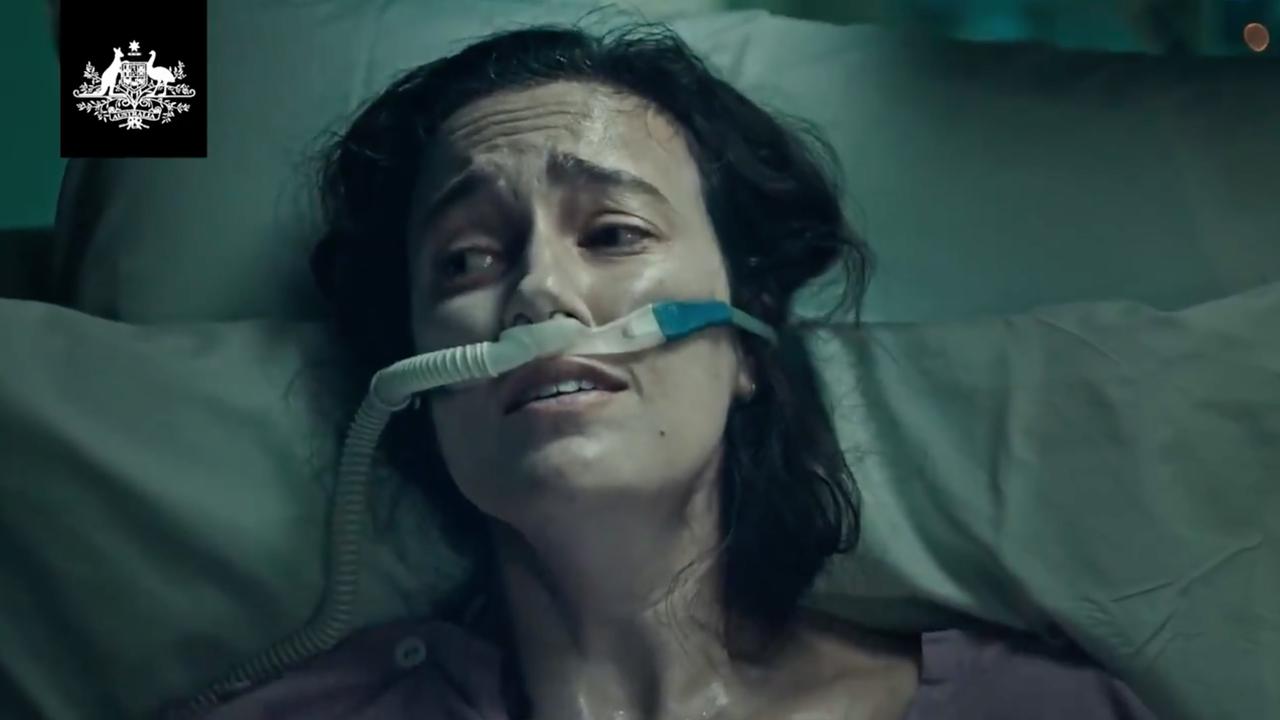 A graphic ad will be shown in Sydney urging people to book in for coronavirus vaccination. (AAP Image)

SYDNEY — The federal government of Australia has defended its advertisement campaign to urge people to get vaccinated against the coronavirus, which is now running rife in Australia’s east coast, Greater Sydney, causing the death of a woman in her 90s.

One advertisement, Arm Yourself, shows a series of bare arms with band-aids stuck on to signify they have had the jab.

Opposition Leader Anthony Albanese was unimpressed, saying as a public information campaign, it does not cut it.

“I think it is very appropriate that we progressively build a campaign to the later months in the year when we are then more fully aware of exactly who has come forward to get vaccinated,” he said.

However, a separate “more graphic” advertisement is running in the south-eastern Australian state, New South Wales, showing a young woman in hospital on a ventilator struggling for breath.

“We are only doing this because of the situation in Sydney,” said Paul Kelly, Chief Medical Officer.

“The messages will be clear. Stay-at-home, get tested, and booked in for a vaccination. It is quite graphic, and it is meant to be graphic; it is meant to really push that message home that is important.”

New South Wales Premier Gladys Berejiklian announced the death of a woman in her 90s and 77 new cases in the 24 hours to 8 pm on July 10.

She warned that she would be ‘shocked’ if new cases did not top 100 cases when she reports backs.

Kelly said a resident of a Sydney aged care facility is seriously unwell in hospital.

Six people have now been infected in the SummitCare facility in Baulkham Hills and transferred to the Westmead Hospital.

“Five of those were fully vaccinated, and unfortunately, the sixth one was not, and I can report she is quite unwell at the moment, seriously unwell in hospital,” said Kellye.

Meanwhile, the Commonwealth government is expected to announce further assistance for New South Wales businesses while also providing aid for individuals and households.

The New South Wales government is also talking about stumping up extra money for the business.

Treasurer Josh Frydenberg has repeatedly said the government would not be going back to a JobKeeper wage subsidy regime.

But, whatever is decided will be a national policy rather than being state-specific.

Victorian Premier Daniel Andrews said while he did not want to deny New South Wales getting additional support, his state had to campaign and fight for support during its lockdown.

“I would just say JobKeeper and federal government support; it is not foreign aid,” he said.