Study Explores The Outsized Impacts Of Rudeness At Workplace 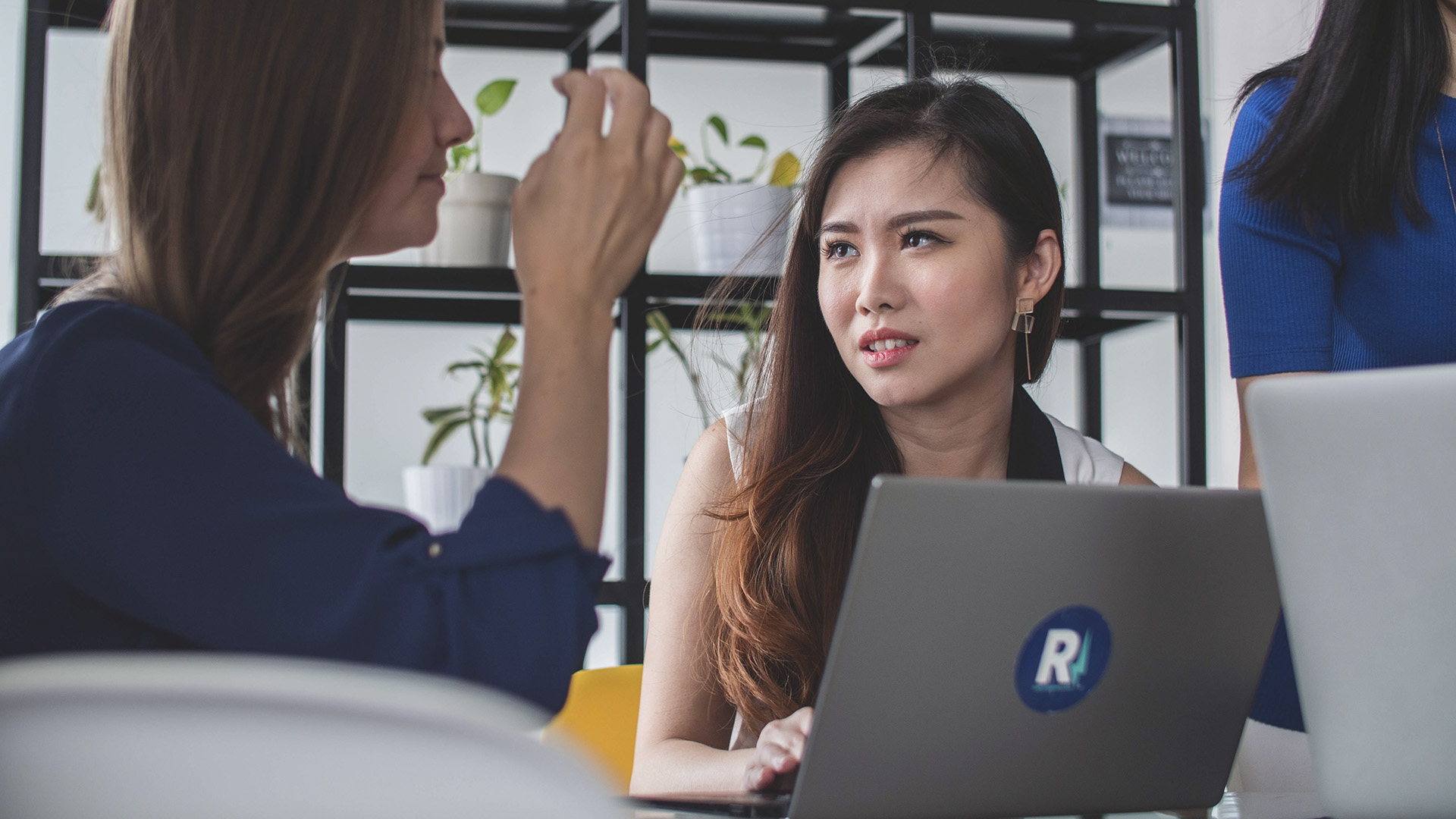 WASHINGTON — Rudeness can boost negative emotions, narrow the perceptions of workers’ and put in biases in judgment, a new study has found.

The Journal of Applied Psychology is a monthly, peer-reviewed academic journal published by the American Psychological Association.

The researchers looked at the effect of rudeness on workers’ tendency to engage in a judgment bias called anchoring, which is the tendency to rely too heavily or fixate on one piece of information when making a decision.

“While small insults and other forms of rude behavior might seem relatively harmless compared to more serious forms of aggression, our findings suggest that they can have serious consequences,” said Binyamin Cooper, a Postdoctoral Fellow at Carnegie Mellon University’s Tepper School of Business and a member of the Collaboration and Conflict Research Lab, who led the study.

“Our work demonstrates how dangerous these seemingly minor behaviors can be, whether they are experienced directly or even if people just observer incidental rudeness,” said Cooper.

“Let’s say that a doctor walks into a patient’s room for the first time, and a family member says ‘I think he’s having a heart attack.'”

“Our findings suggest that if on the way to see the patient, the doctor witnessed a rude event between two other people, he or she would be significantly more likely to settle on a diagnosis of a heart attack, even if that is incorrect,” said Cooper.

Cooper and his colleagues tested the effects of rudeness on anchoring in four studies across different settings—from medical simulations to negotiations and general judgment tasks. In one study, anesthesiology residents participated in a simulation on life-sized anatomical human models.

The simulation was set up to suggest that a patient could have an allergic reaction to one of his medications, which served as the anchor.

Before the simulation started, half the residents witnessed a senior doctor enter the room and yell at their instructor for missing a meeting. In contrast, the other half witnessed a neutral interaction.

When the patient’s condition began to deteriorate later in the simulation, the residents exposed to the rude interaction were more likely to diagnose allergic shock, when in reality, the patient was bleeding internally. The diagnosis affected how they administered care.

The study also showed that rudeness was so harmful that it is related to increased high arousal of negative emotions, which predicted the tendency to engage in anchoring.

The practical implications of the study’s findings are many, the authors note. For example, physicians exposed to rudeness may incorrectly treat patients for ailments they do not have while being unaware of their incorrect diagnosis or its underlying reasons.

“Making the wrong decision at a critical moment means that people end up spending too much time going down the wrong path,” said Cooper. “If there’s not enough time to realize the error and make up for it, this could be deadly.”

In demonstrating that encounters with rudeness cause anchoring, the authors call on managers and organizations to take steps to reduce rudeness among employees, particularly in high-stakes situations where consequences of judgment errors associated with anchoring can be catastrophic.

The authors also identified steps organizations could take to mitigate the effects of rudeness. For example, organizations can train employees to use two skills—perspective-taking and information elaboration—to better equip them to deal with the pernicious effects of exposure to rudeness.

As exposure to rude behavior makes people more likely to narrow their perspectives on their own personal experience, having employees imagine themselves viewing the same problem from another’s point of view distances them from the strong feelings that they would otherwise experience, as per the authors.

Another option is to practice information elaboration by having employees practice identifying the task at hand and then taking a few moments to stop and think about what information they need to help them decide.

“These active steps may seem small, but our work shows that organizations can use them to mitigate the harmful consequences associated with rudeness, which can make a big difference,” said Cooper.

“And they can be used in fields other than medicine, including negotiations, legal sentencing, financial forecasting, social exchange relationships, and pricing decisions.”

Second, except for perspective-taking and information elaboration, their study did not examine empathy, experience, or other dispositional and contextual factors that may influence the relationship between rudeness and negative emotions.

A survey was conducted among adult Americans in 2016 on whether they believe that people are ruder nowadays than they were some decades ago. During the survey, 74 percent of respondents said they believe people were ruder than 20 or 30 years ago.