Study Examines How Anxiety Disorders In Men, Women Are Impacted By Different Factors 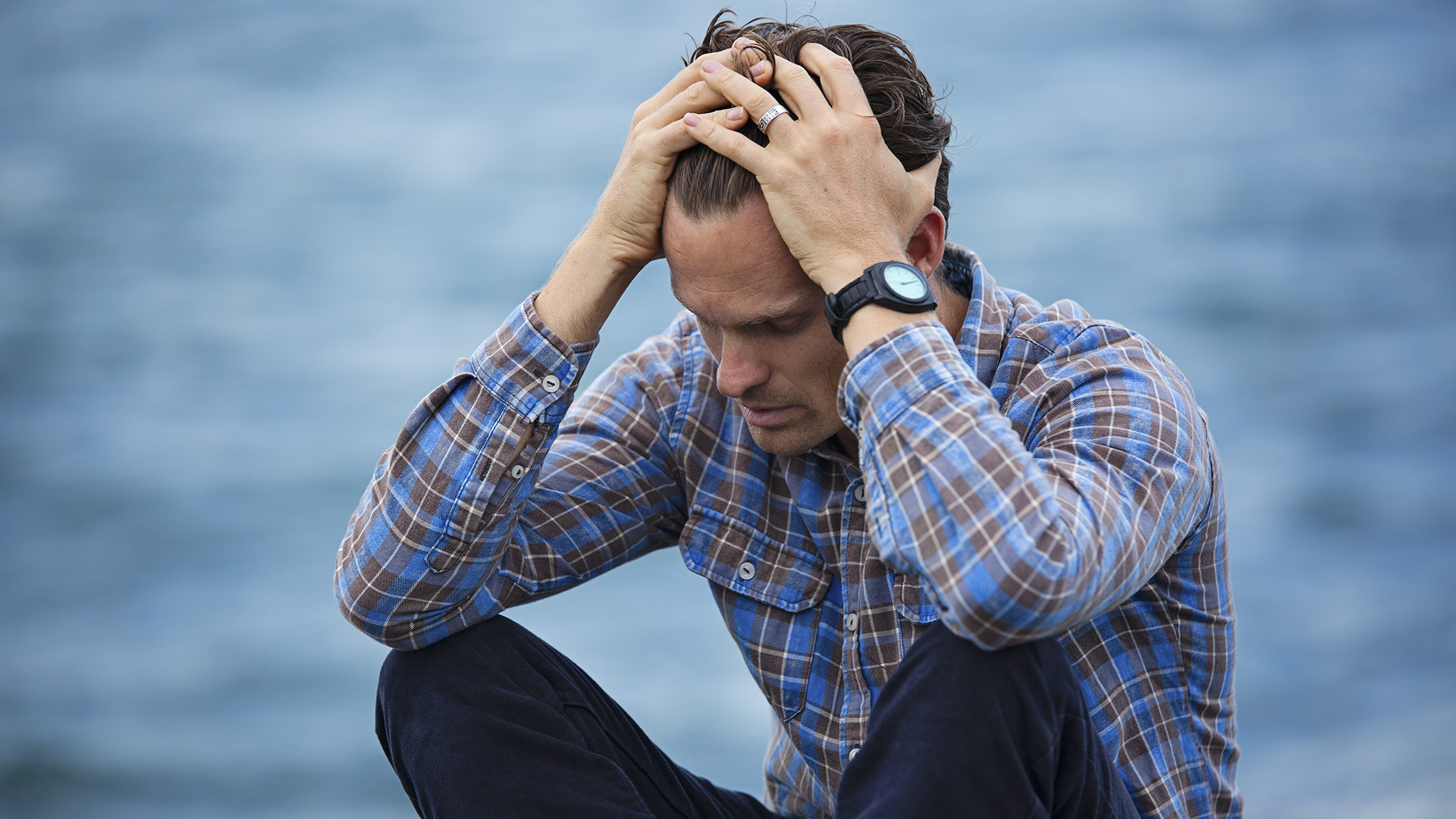 WASHINGTON — An animal study conducted by the Indiana University School of Medicine researchers has deciphered how different distinct factors impact anxiety disorders in both men and women.

Published in the journal Psychopharmacology, the findings suggest that the team observed the models of male and female rodents to understand the sex differences better in biological responses related to anxiety.

The study focuses on biological factors that impact anxiety disorders, especially in females. When a specific, life-relevant condition arises, the anxiety prevailing within the females intensifies, the study found.

As per the Centers for Disease Control and Prevention, in June 2020 — a few months into the pandemic — 13 percent of Americans started using or increasing substance use to cope with their emotions and stress due to the unknowns at that time about the pandemic.

Knowing that women have more incidence of anxiety than men, De Oliveira said the roles for many women have amplified during the pandemic—working remotely, teaching children in virtual school, everyday tasks, errands. She said these life-relevant conditions could have increased their anxiety.

“This work is giving us a foundation to start and explore anxiety behaviors that are very important and even more relevant now,” said De Oliveira. While anxiety in humans is complex, anxiety in animals is based solely on biology.

“Biological factors play an important role in these types of mood disorders, but it can be hard to untangle the mechanisms that drive anxiety in humans,” De Oliveira said. “This rodent work is important to do to help develop more effective and personalized treatments.

“Through study studying both male and female rodent models, they found that females and males were very different in their response to the most life-relevant aspects related to anxiety,” Hopf said.

In one of the behavioral tasks, rodents had to grab pellets of food that were in the brightly lit center of a big arena. Rats don’t like the light, so this creates an anxious conflict. In this task, female rats took longer to touch the food and ate less food than males.

The researchers also gave the rodents’ diazepam—a drug used to treat anxiety—and it greatly reduced anxiety in females. Still, it had little effect in males when interacting with food.

Other measures showed similarities between males and females, Hopf said, including how many times a rat approached the lit center and how long it remained there. Thus, only the parts of the most life-relevant task—in this case, food—showed sex differences.

Previous studies support the idea that anxiety in females is focused on the most life-relevant aspects of a situation, Hopf said, which aligned with their findings. For example, females—more than males in both studies—showed greater responses to the urine of a predator and had higher anxiety when in the presence of a second rat that was free to wander around.

“Knowing that anxiety can manifest from different concerns in males and females, with females particularly attuned to the most life-relevant conditions, is a valuable step towards seeking better treatments based on sex differences,” De Oliveira said.

The National Institute on Alcohol Abuse and Alcoholism supports and conducts biomedical and behavioral research on the causes, consequences, treatment, and prevention of alcoholism and alcohol-related problems.

As per reports, the 2021 survey found that eight in ten men between the ages of 25 and 45 had experienced moderate to extreme stress in the past 12 months.

This statistic shows the percentage of men in the United States who experienced stress, anxiety, or depression in the past year as of April 2021. Another report showed that roughly six in ten women aged 20 and over have never had a mental health screening nor discussed depression with their doctor.