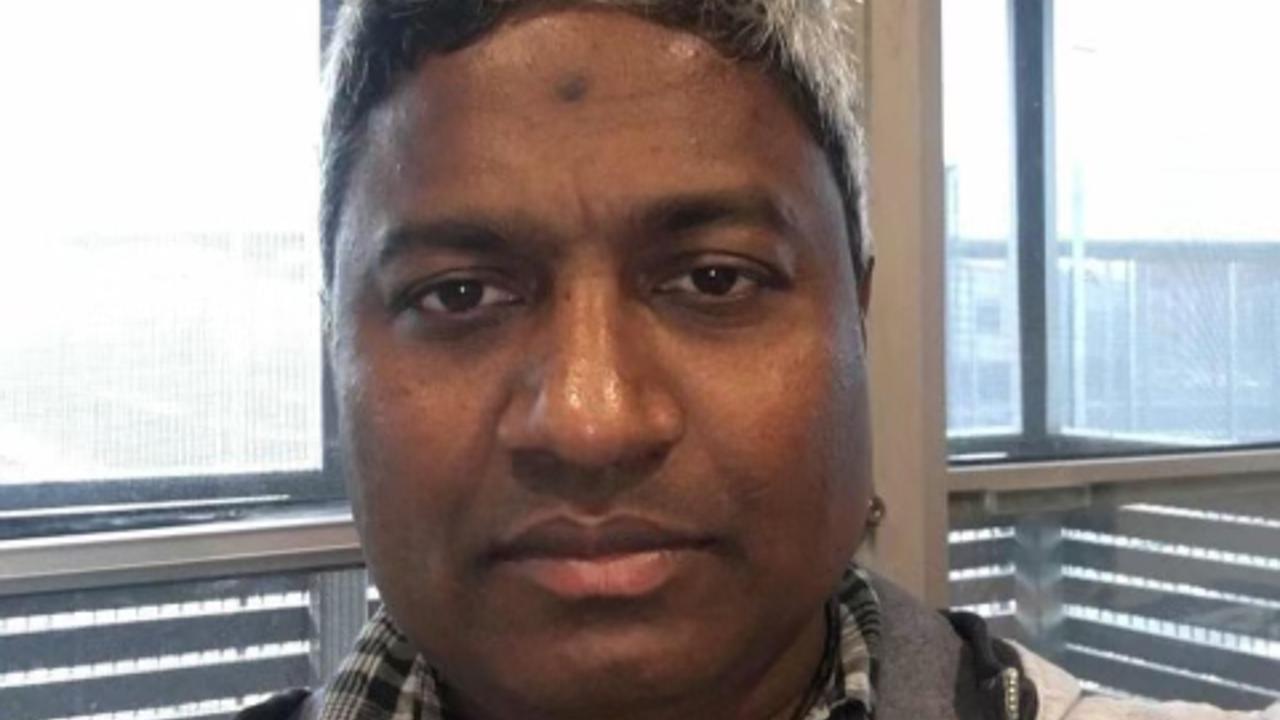 Rajan Navanthirasa, 48, has been in Australian immigration detention for 11 years. (AAP Image)

MELBOURNE, Australia — A Tamil refugee who has been in Australian immigration detention for 11 years is pleading for freedom while being treated for blood cancer.

Rajan Navanthirasa, 48, came to Australia by boat in 2009 and, according to his lawyer, has been assessed by the Australian government as in need of protection.

Human Rights For All director Alison Battisson says the Department of Home Affairs has recommended her client for release into the community but despite that, his detention continues.

“He is a lovely, gentleman,” Battisson said. “He doesn’t have a criminal record and has been recognized as having protection obligations owed to him.”

Navanthirasa was diagnosed with leukemia in 2018 and began chemotherapy in 2020. He has been housed in Melbourne Immigration Transit Accommodation in Broad meadows throughout.

Currently, he is at the Northern Hospital in Epping, a suburb of Melbourne, receiving treatment for Neutropenia — a low white blood cell count condition — putting him at high risk of infection.

“Although the Australian government has a longstanding mandatory detention policy,” Battisson said. “Immigration Minister Alex Hawke has the power to take the harsh edge off.”

Five years into his detention, her client was invited to apply for a protection visa, but his process is still ongoing, Battisson said.

The government could have already given him a residence determination, with conditions, to live in the community, which would be a lot cheaper than detention, she added.

Battisson claims a ministerial intervention has been drafted by the Home Affairs department that Hawke could easily request and act on.

Chemotherapy during the coronavirus pandemic has been hard on Navanthirasa because lockdowns have meant he has had to recover from treatment in an isolation room usually used for punishment.

“No blankets, lights on 24 hours a day. That’s where he goes to recover from chemotherapy,” Battisson said. “Mentally, he is so damaged that his memory is destroyed. I think that the government is prepared to let him die in detention even though he’s been assessed as no risk to the community.”

Asked why her client has not been allowed out of detention, Battisson said the government may have concerns about his involvement in the civil war back in Sri Lanka.

“He hasn’t got an adverse security assessment from Australian Security Intelligence Organization,” Battisson said, but Australia’s treatment of Tamil refugees should be understood in the context of the government’s geopolitical ambitions in the region.

One of Australia’s longer-term detainees, Navanthirasa is now in his twelfth year of detention and is affectionately known as “uncle” to many inside the detention network.

The Tamil Refugee Council held a vigil for him on July 11 outside the Northern Hospital and is calling on the government to grant him a permanent protection visa.

The group says Navanthirasa’s family in Sri Lanka has been continuously harassed by government authorities asking for him to return and lives under a constant threat of torture.