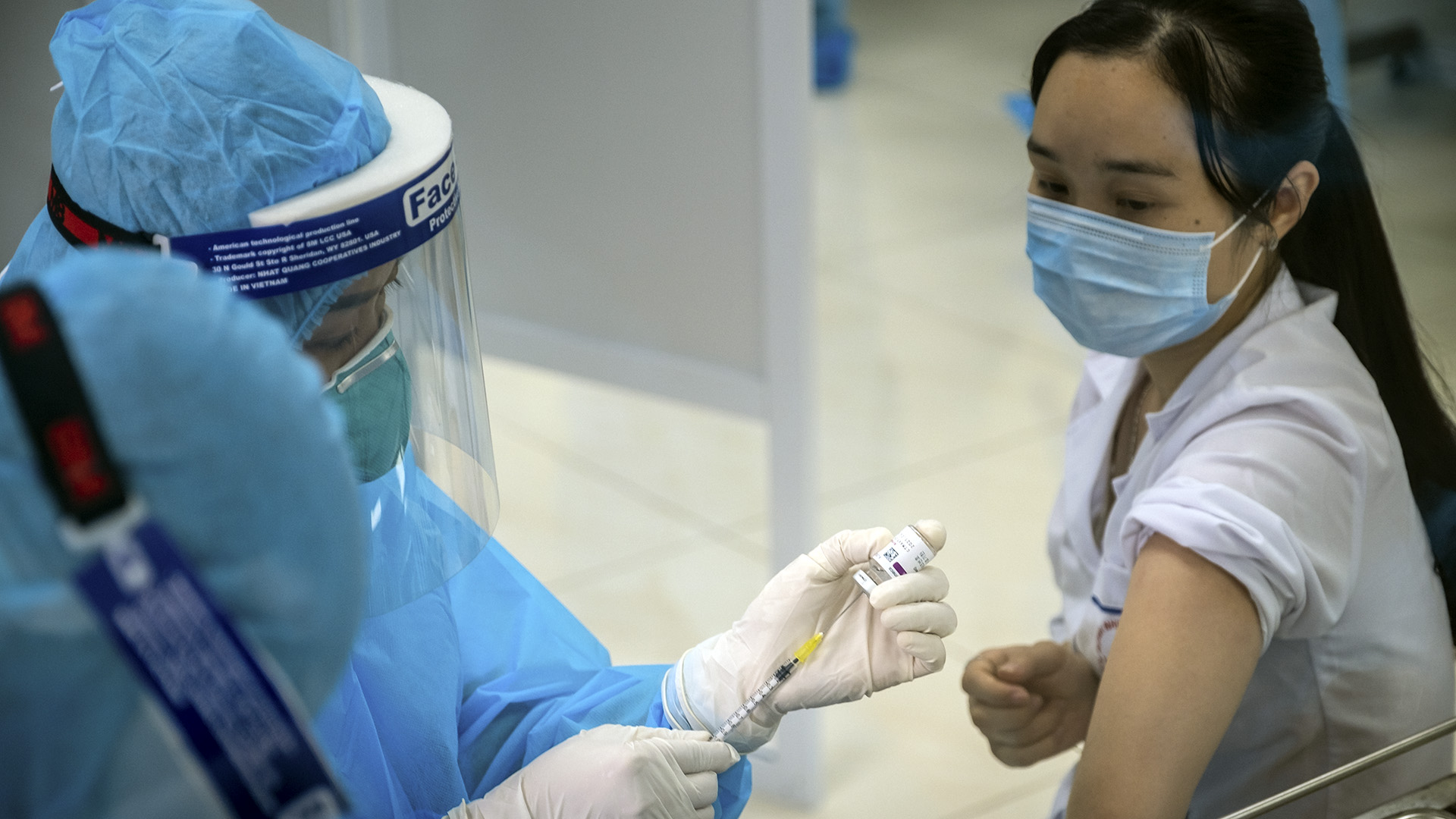 KUALA LUMPUR, Malaysia — The Southeast Asian Games in Vietnam has been postponed due to ongoing Covid-19, the Olympic Council of Malaysia said on July 8.

“The Southeast Asian Games Federation members praised the work done thus far by the Vietnam Organising Committee but took note of the current conditions of the Covid-19 pandemic in the Southeast Asian region.” 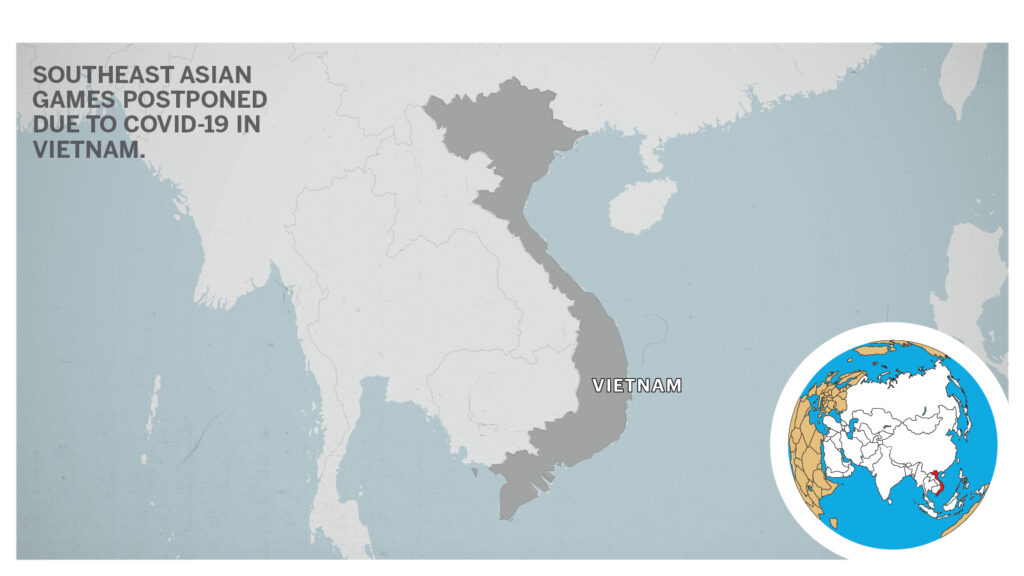 A new date will now be determined by the Southeast Asian Games Federation Council.

It was founded in 1958 and was previously known as South East Asian Peninsular Games. In 1977, Brunei, the Philippines, and Indonesia were included, and the name was changed to Southeast Asian Games.

Thailand ranks top in the overall medal tally with 5758 medals, followed by Indonesia and Malaysia with 5307 and 4261 medals.

Meanwhile, Japan Prime Minister Yoshihide Suga made a decision to place Tokyo under the fourth state of emergency for the duration of the upcoming Olympics to curb a recent rise in Covid-19 cases.

The Tokyo Olympics were postponed last year and are now scheduled to take place from July 23. The state of emergency will come into force on July 12 and will remain till August 22.

“We are hoping to keep people from moving around during the summer break and the Bon holidays until vaccinations move further along,” said Yasutoshi Nishimura, the minister in charge of the nation’s Covid-19 response.

The Japanese government had initially planned to keep Tokyo under a quasi-state of emergency but had to change the decision due to a sharp rise in coronavirus cases.

The Games will be held without spectators, said Tamayo Marukawa, Olympic minister, on July 8.

Earlier, the organizers allowed venues capacity to be filled up to 50 percent or 10,000 people per venue.