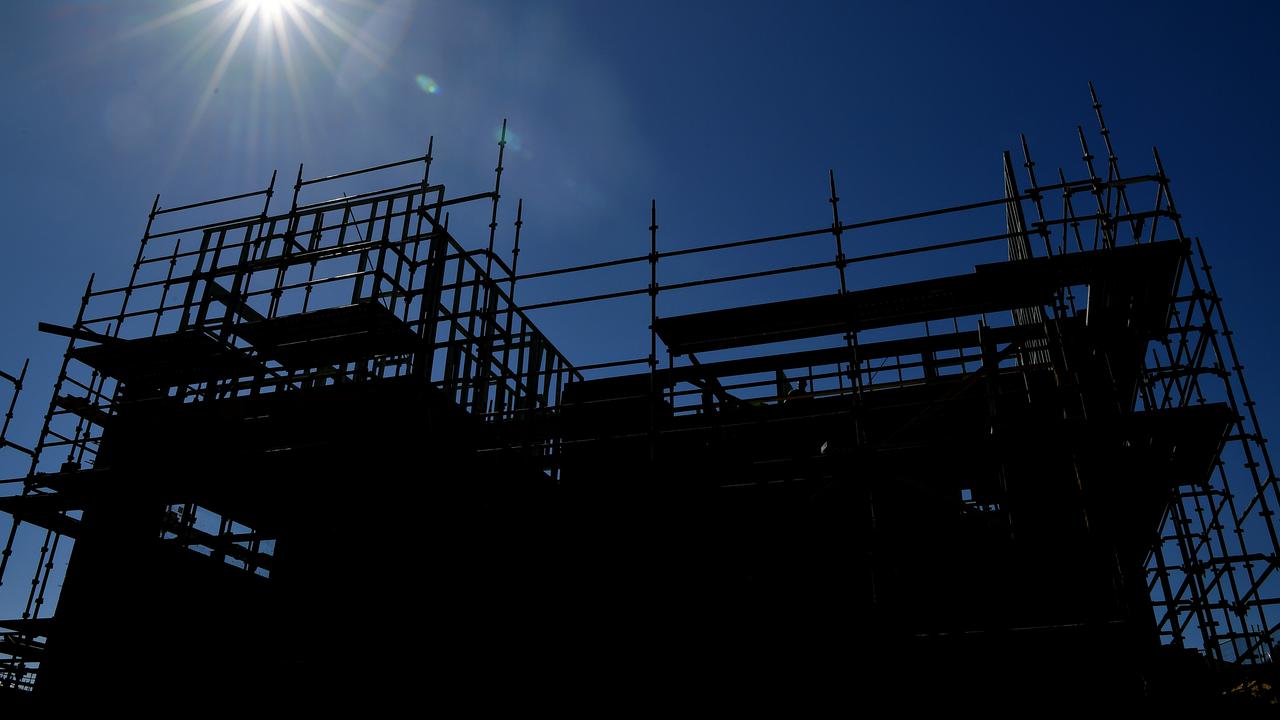 The federal government is being urged to spend AU$7.6 billion ($5.7 billion) on another 16,810 social housing units. (AAP Image)

CANBERRA, Australia — It took Talie Star about half a dozen attempts to get away from her abusive husband, but what came next was worse.

Landlords hiked her rent, she became homeless and had to navigate a nightmare of bureaucracy.

“The rental market is an absolute nightmare,” said Star. “And if you have been through domestic and family violence, it is even worse.”

It took her between five and seven years to secure suitable housing.

But so many women and children do not.

A report by Equity Economics shows about 9,120 victims face homelessness each year after fleeing family violence. Approximately 7,690 return to their abusers because there is nowhere to go.

The pandemic has made a bad situation worse, with victims more isolated at home with their abusers.

Ahead of a national women’s safety summit later this month, the report urges the federal government to spend AU$7.6 billion ($5.7 billion) on another 16,810 social housing units.

The benefits would dwarf the costs, said the report for an Everybody’s Home campaign.

This is because the flow-on costs of women returning to their perpetrators add up to AU$122.5 million ($91.5 million) a year.

“He was charming; everyone thought he was just the most wonderful person,” she said.

Her degenerative spinal condition made leaving even harder.

“What happened next was much worse because I was not only experiencing periods of homelessness, I was dealing with housing and Centrelink and other organizations, which all work on this power and control system,” she said.

“I was experiencing coercive control, both with government systems and then with my ex, and trying to manage and survive.”

Now an advocate and consultant, Star want politicians to put their money where their mouth is serious about confronting domestic abuse.

“I want to say to politicians, ‘are you really listening,’” Star said.

“Because what I’m hearing is a lot of smokescreen stuff, a lot of hearsay, and it’s not working.”

Between 2019 and 2020, there was a nine percent increase in police reports of domestic violence. An Australian Institute of Criminology survey of 15,000 people in May 2020 found an increase in women experiencing domestic abuse.

Two-thirds of women who experienced abuse in the three months prior said it was for the first time or reported an escalation in its frequency or severity. Family violence was the most common reason women and children sought help from specialist homelessness services.

However, only 3.2 percent of survivors had adequate long-term housing,

As per reports by the Australian Institute of Health and Welfare, intimate partner violence causes more illness, disability, and deaths than any other risk factor for women aged 25-44.

“Men are more likely to experience violence from strangers and in a public place; women are most likely to know the perpetrator [often their current or a previous partner], and the violence usually takes place in their home,” states the report.