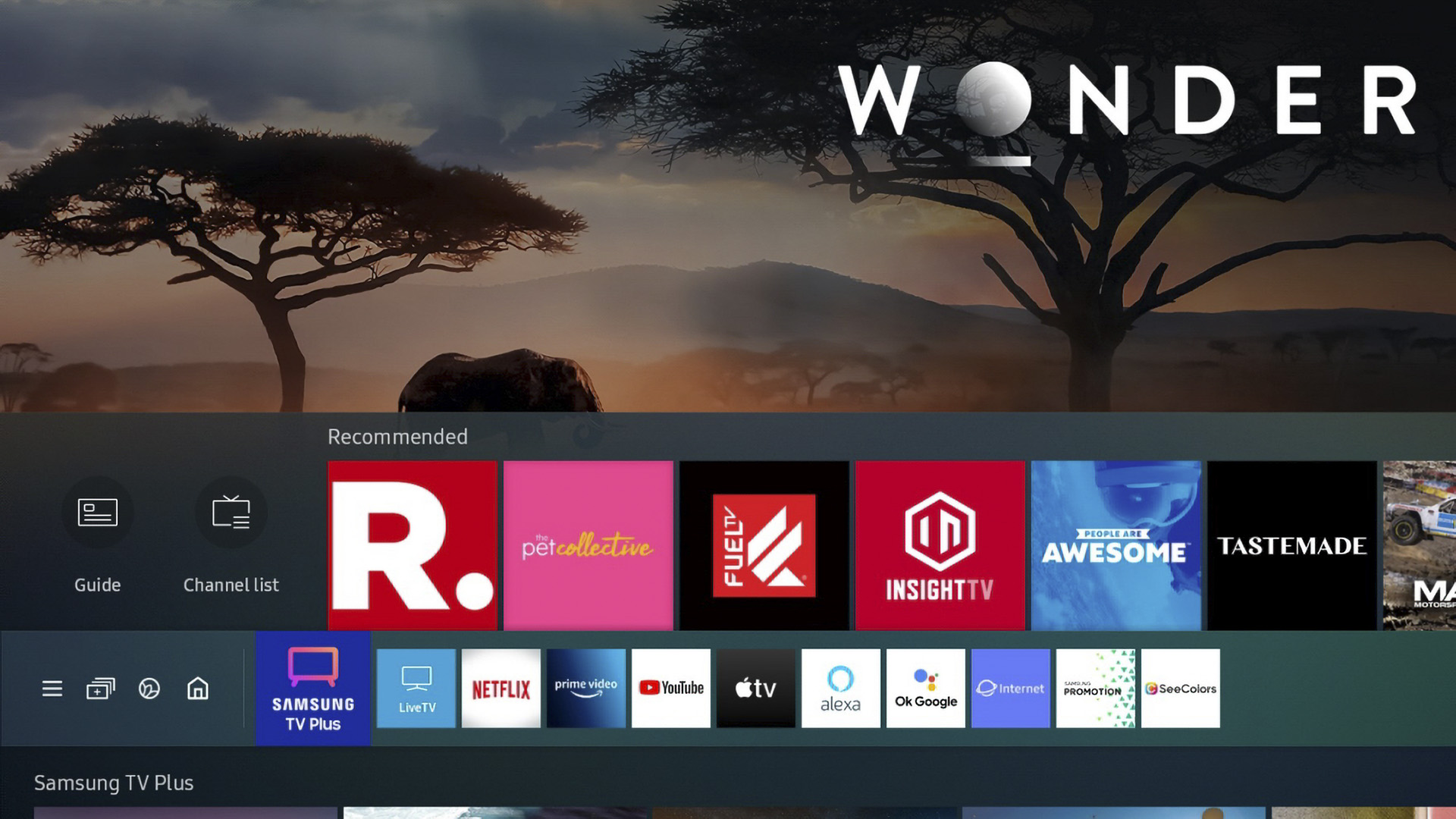 As per a media report, the launch is for both live and linear programming, and the company has also added casting support for Chromecast devices.

The streaming product, which was previously limited to Samsung TV and mobile devices, launched as a web service in the second quarter.

The free web video service is now available to people outside of Samsung users as the TV Plus android application has added the ability to stream video to Chromecast-compatible devices. But the android app is exclusively available for Samsung mobile users for now.

It’s a new product by Samsung in the streaming services and has launched with seemingly little fanfare.

With the rollout, the app, which was previously limited to Samsung users, is now widely available, as per a media report.

The rollout was confirmed by the spokesperson of the company.

The Samsung TV Plus has been around for years, and it has been available on Samsung’s smart TVs since 2015, but the rollout to additional devices places it in competition with other ad-supported streaming services like Peacock and Roku.

In April, Samsung said its expanding its TV Plus service.

“Samsung Electronics is expanding its Samsung TV Plus service to 10 additional countries globally — bringing the total of countries the free Smart TV video service is available in up to 23,” the company said in a post.

“Following the recent rollout of Samsung TV Plus to Australia, Brazil, and Mexico, the service will be available in India and nine new European countries — the Netherlands, Sweden, Finland, Norway, Denmark, Belgium, Luxembourg, Ireland, and Portugal — starting from March 30 with India.”

“Users can now take advantage of improvements made to the app’s Player UI, including a simpler player bar for more intuitive control,” the company had said.

Viewers can access the service by navigating to Samsung TV Plus using the app bar at the bottom of the screen and click on the app with the same name. The service is available on Samsung TVs launched in 2016 and beyond, along with select Galaxy devices listed on the Samsung site.