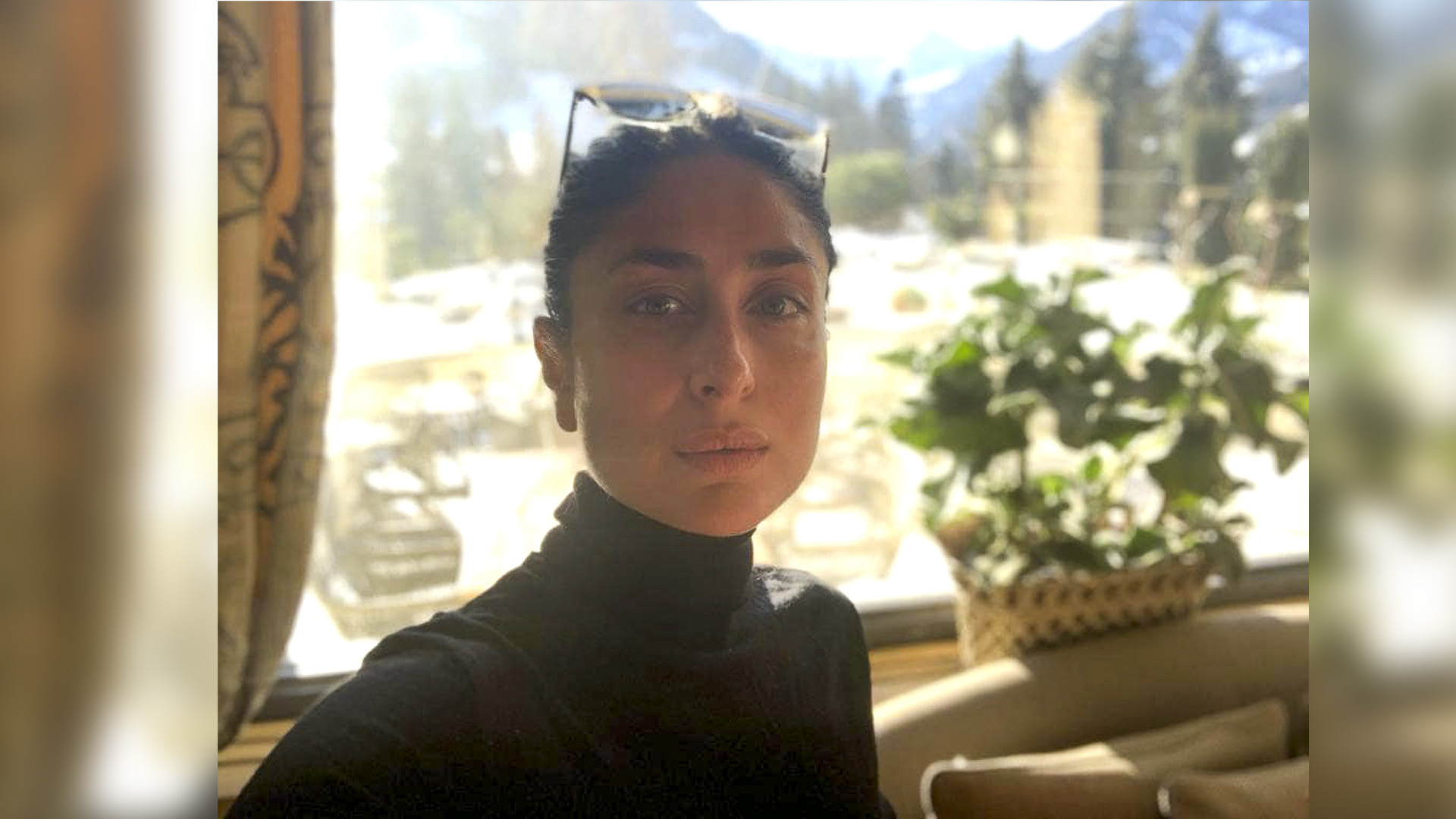 Kapoor revealed that Kareena and Khan’s younger son has been named Jeh and said that the name was finalized “about a week ago.”

Saifeena welcomed their second child, a baby boy, on February 21 this year. Kareena delivered the baby at Breach Candy Hospital in Mumbai. Since then, she has kept the details of his name and pictures away from the media glare.

The “Jab We Met” actor shared the first glimpse of her baby on Women’s Day and has been teasing her fans ever since then with his half-visible photos.

She also shared a photograph of her children on Mother’s Day and stated that they give her hope for a better tomorrow.

The pictures in which Kareena can be seen rocking her baby bump in comfy pants, a white shirt, and a black sports bra beneath, were shared by Shrestha on his Instagram handle.

“Just a week before she delivered for the second, I had the absolute pleasure of getting the opportunity to shoot Bebo’s portraits (for the second time). First time being the summer of 2017,” he wrote.

Earlier, Randhir Kapoor, who is new to the social media world, accidentally posted a picture of a baby boy fans still believe was a glimpse of his five-month-old grandson. The image kept surfacing for days on social media and created a buzz soon after he deleted the picture.

On a related note, upon Taimur’s birth in 2016, Kareena and Khan were trolled on social media for naming their son after the Turkish invader. Later the couple clarified that the meaning of Taimur in the Persian language is “iron,” which is why they chose the name.

The duo dated for a few years before tying the knot in October 2012. The couple welcomed their first child Taimur Ali Khan four years later on December 20, 2016.

Meanwhile, on the work front, Kareena, who was seen in “Angrezi Medium,” will next star in “Laal Singh Chadha,” opposite Aamir Khan. Helmed by Advait Chandan, the Bollywood flick is a remake of the Hollywood classic “Forrest Gump.” Apart from “Laal Singh Chaddha,” Kareena is also a part of ace filmmaker Karan Johar’s period epic “Takht.”

On the other hand, Khan, who last appeared in the Amazon streaming series “Tandav,” has “Bunty Aur Babli 2,” “Bhoot Police,” and “Adipurush” in the pipeline.