As per a study, using a drug for late-stage kidney cancer at an earlier stage of the disease could reduce risk.
By Zenger News Desk July 12, 2021
Facebook
Twitter
Linkedin
Email 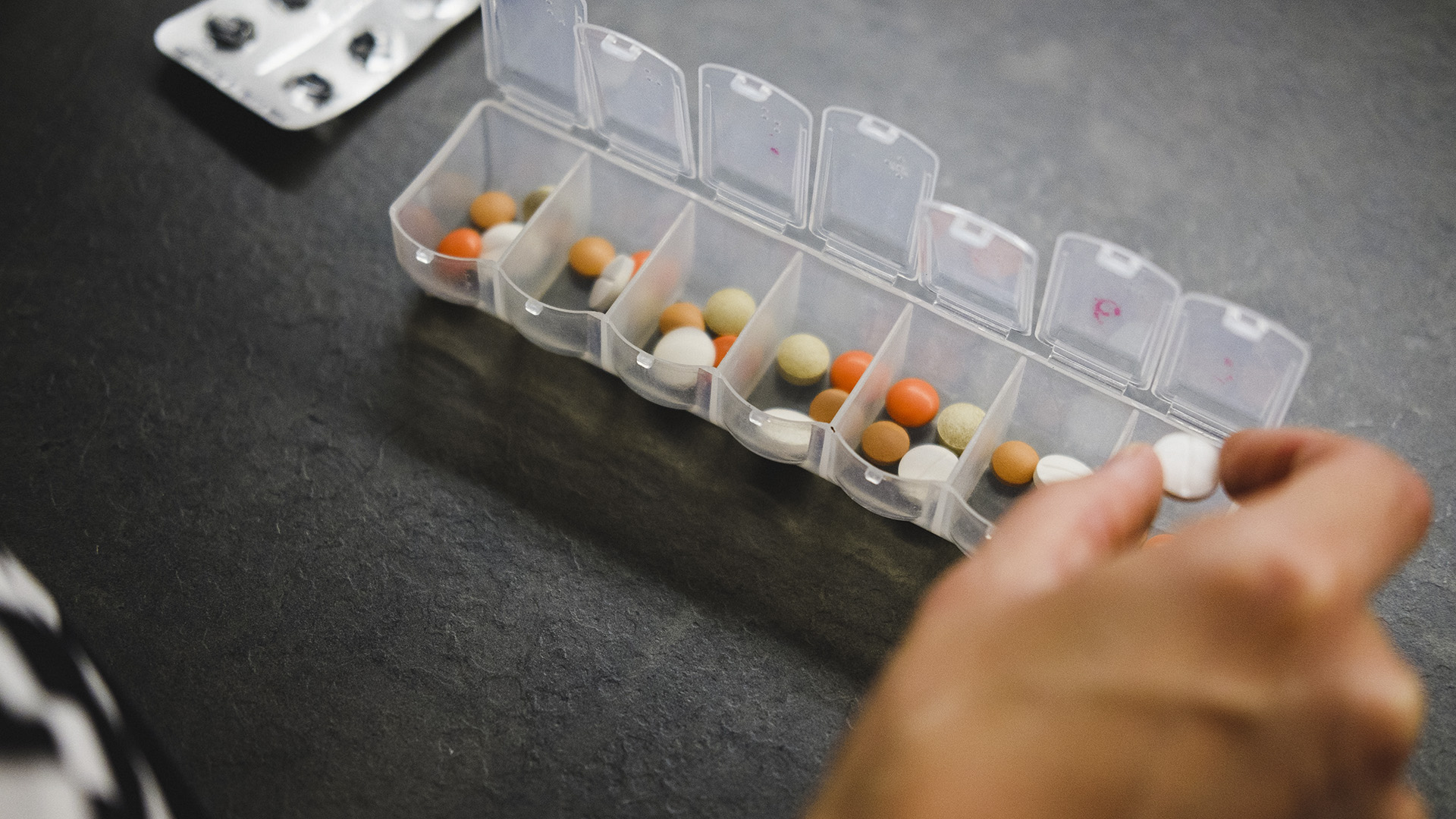 Using an existing drug for late-stage kidney cancer at an earlier stage of the disease could reduce the risk of cancer recurring by a third. (Laurynas Mereckas/Unsplash)

WASHINGTON — Using an existing drug for late-stage kidney cancer during an early stage of the disease tends to reduce the risk of recurring cancer by one-third, research has suggested.

Presented in front of the European Association of the Urology Congress (EAU21), the findings of the Phase III trial suggest that there is a high risk of kidney cancer returning, which is followed by the surgery regarding the removal of tumors.

There is currently no treatment that can help prevent this.

The keynote study involved just under 1,000 patients with kidney cancer who had undergone surgery. Half were given the immunotherapy drug pembrolizumab, or pembro, and the other half a placebo.

Pembro is used to treat several cancers, including late-stage kidney cancer, where the disease has spread to other organs. The international trial across 20 countries was the first time the drug had been used with patients at an early stage of the disease.

The team found that patients on pembro were a third less likely to see their disease return than those on the placebo over two years. Follow-up with patients is continuing to determine the impact of the treatment on survival rates over a five-year period.

The study also showed that the side effects from the drug were similar to those normally expected with cancer treatment.

“This early data from the trial are auspicious, with a clear reduction in the disease recurring in patients on pembro,” said Professor Thomas Powles of Barts Cancer Institute at the Queen Mary University of London, and the co-investigator on the study.

“There are signs as well that the drug may improve survival rates. Still, we can’t be sure of that for another few years. We’re hopeful that this trial, when complete, will provide a strong case for this drug to be approved for use by the medicines’ regulator.”

Combination immunotherapy promising for advanced bladder cancer. Professor Powles presents further findings at EAU21 today from another trial, which also involves a new use for an existing cancer immunotherapy drug.

The DANUBE study looked at durvalumab in patients with late-stage bladder cancer, where the disease had already spread to other parts of the body. Durvalumab is used widely as a lung cancer treatment, particularly in the USA.

They found that overall, the immunotherapy drugs did not increase survival more than standard chemotherapy. However, in exploratory analysis, in a subset of patients (those who had a raised level of a specific biomarker (PD-L1) and who weren’t eligible for the chemotherapy drug cisplatin), the activity of durvalumab was increased by the addition of tremelimumab.

“While we weren’t comparing durvalumab against other licensed immune therapies in this clinical situation, we could see the new combination of immunotherapy did show some additional promise that warranted a more detailed look,” said Powles.

Two large randomized controlled trials are underway, testing durvalumab and tremelimumab against the existing immunotherapy treatments, both in late-stage and early-stage bladder cancer, in patients with high levels of the LD-P1 biomarker can’t be given cisplatin. The results from the first trial should be reported later this year, while the other is still recruiting.

Durvalumab is FDA-approved immunotherapy for cancer, developed by AstraZeneca. It is a human immunoglobulin G1 kappa monoclonal antibody that blocks the interaction of programmed cell death ligand 1 with the PD-1. Durvalumab is known as a checkpoint inhibitor drug.

Tremelimumab is a fully human monoclonal antibody against CTLA-4. It is an immune checkpoint blocker.