Puri Railway Station To Be Redeveloped Into World-Class Transit Hub

One of the busiest railway stations of Puri to be redeveloped into a transit hub.
By Zenger News Desk July 12, 2021
Facebook
Twitter
Linkedin
Email 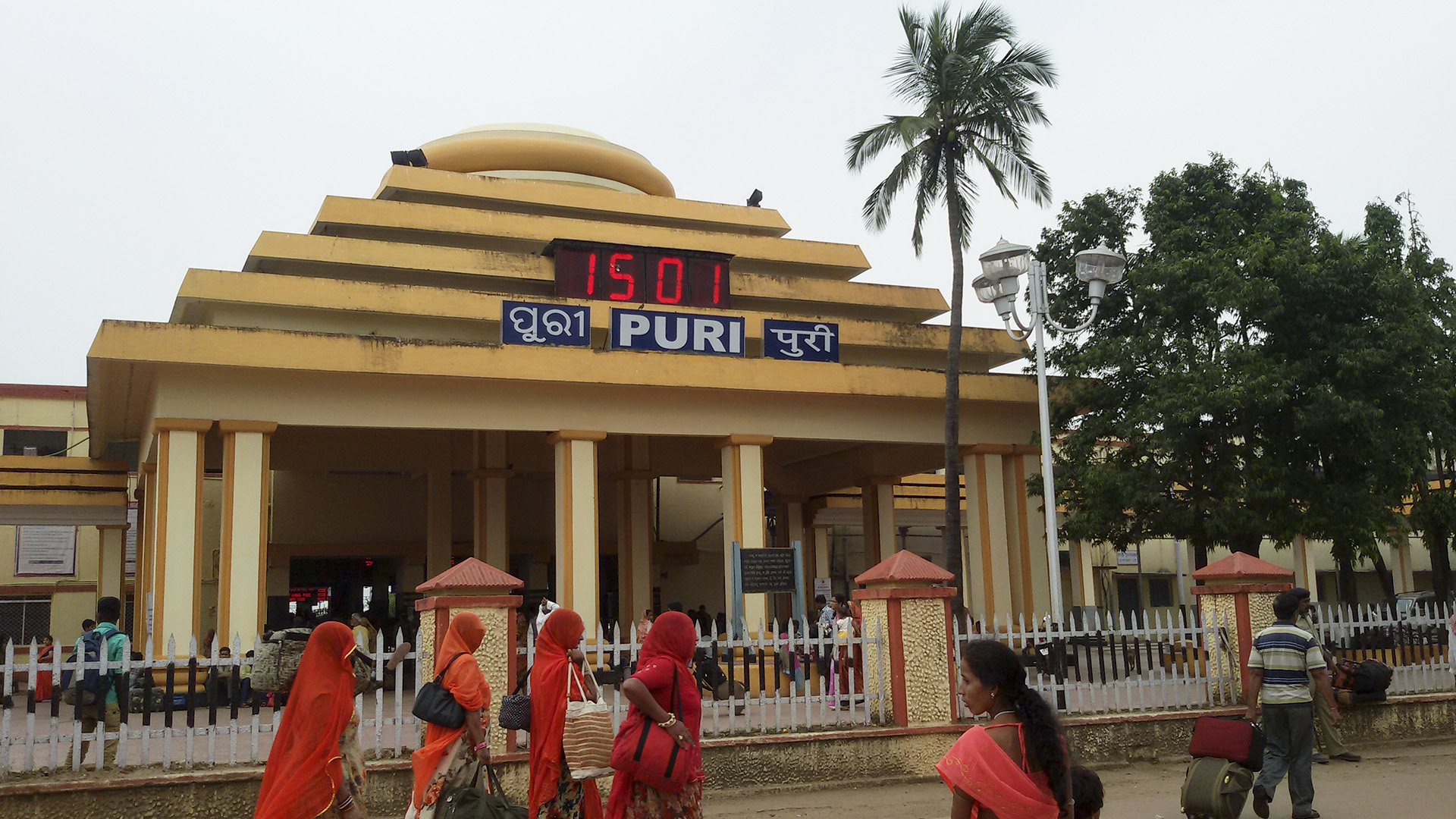 PURI, India — Puri, a major tourist attraction for its heritage, will see an increase in tourism as the ‘way of commuting’ will be no less than an attraction.

The railway station at Puri, which is a coastal city in Odisha, will be redeveloped into a world-class transit hub, confirmed Ved Parkash Dudeja, Vice Chairman, Rail Land Development Authority, on July 8.

“Puri is a historic city and a renowned tourist hub. The redevelopment of Puri Railway Station will bolster tourism prospects and position it among the leading destinations for religious tourism. The commercial development will also lead to a surge in business activities, boost real estate, and generate employment in the region,” said Dudeja.

Puri Railway Station is a terminating A1 category railway station. The overall footfall is 12,000, and around 10,000 outward passengers are dealt here on a daily basis. 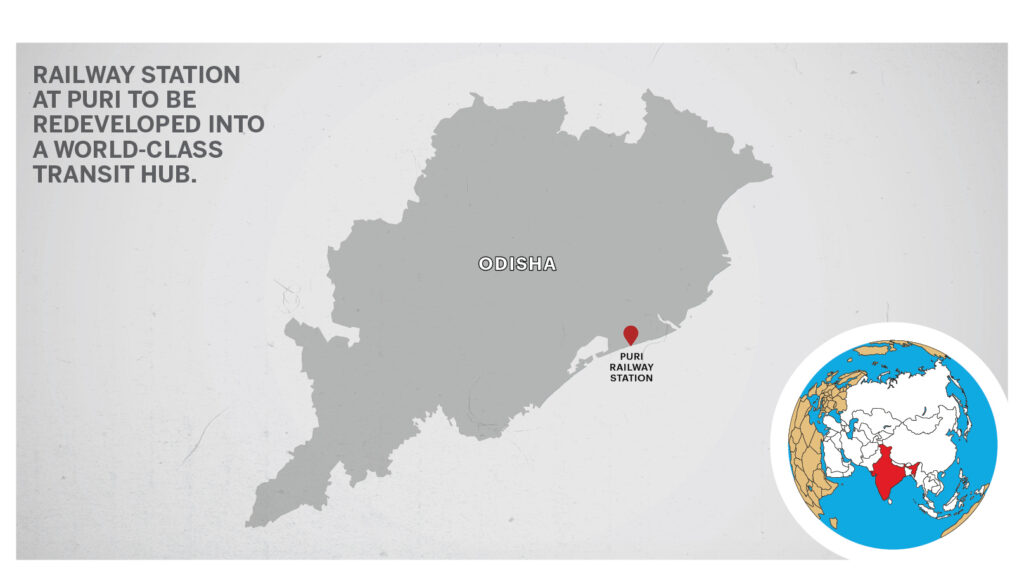 Around 40 pairs of Express Trains and eight pairs of Passenger Trains are dealt with here on a regular basis.

As per the Rail Land Development Authority, the station is envisaged as a multimodal transit hub in line with international standards with segregation for entry and exit, baggage security, check-in area, an information center /inquiry center, and an art gallery. It will have provision for differently-abled, including access ramps, lifts, and tactile flooring.

It will also have green building features with sustainable and energy-efficient design, maximum use of natural light and ventilation, rainwater harvesting, solar energy generation with a minimum Green Rating for Integrated Habitat Assessment 3-Star rating.

Puri Railway Station is an NSG-2 Category terminal station under the Khurda division of the East Coast Railway Zone. It is one of the busiest stations of East Coast Railway, which has eight platforms handling 52 trains daily, including mail, express, and passenger trains. In 2018-19, Puri handled a daily footfall of almost 16,680 passengers.

The Rail Land Development Authority is a statutory authority under the Ministry of Railways for the development of Railway land. It has four key mandates as a part of its development plan, namely leasing of commercial sites, colony redevelopment, station redevelopment, and multi-functional complexes.

Indian Railways has approximately 43,000 hectares of vacant land across India. Rail Land Development Authority is currently handling 100 commercial (greenfield) sites and 84 railway colony redevelopment projects across India for leasing. Further, the eligible developers for each will be selected through an open and transparent bidding process.

«Previous Post
India At UN: No “One Size Fits All” Approach For Localization Of Sustainable Development Goals»Next Post
With Dipping International Arrivals, Rajasthan To Focus On Domestic Tourism