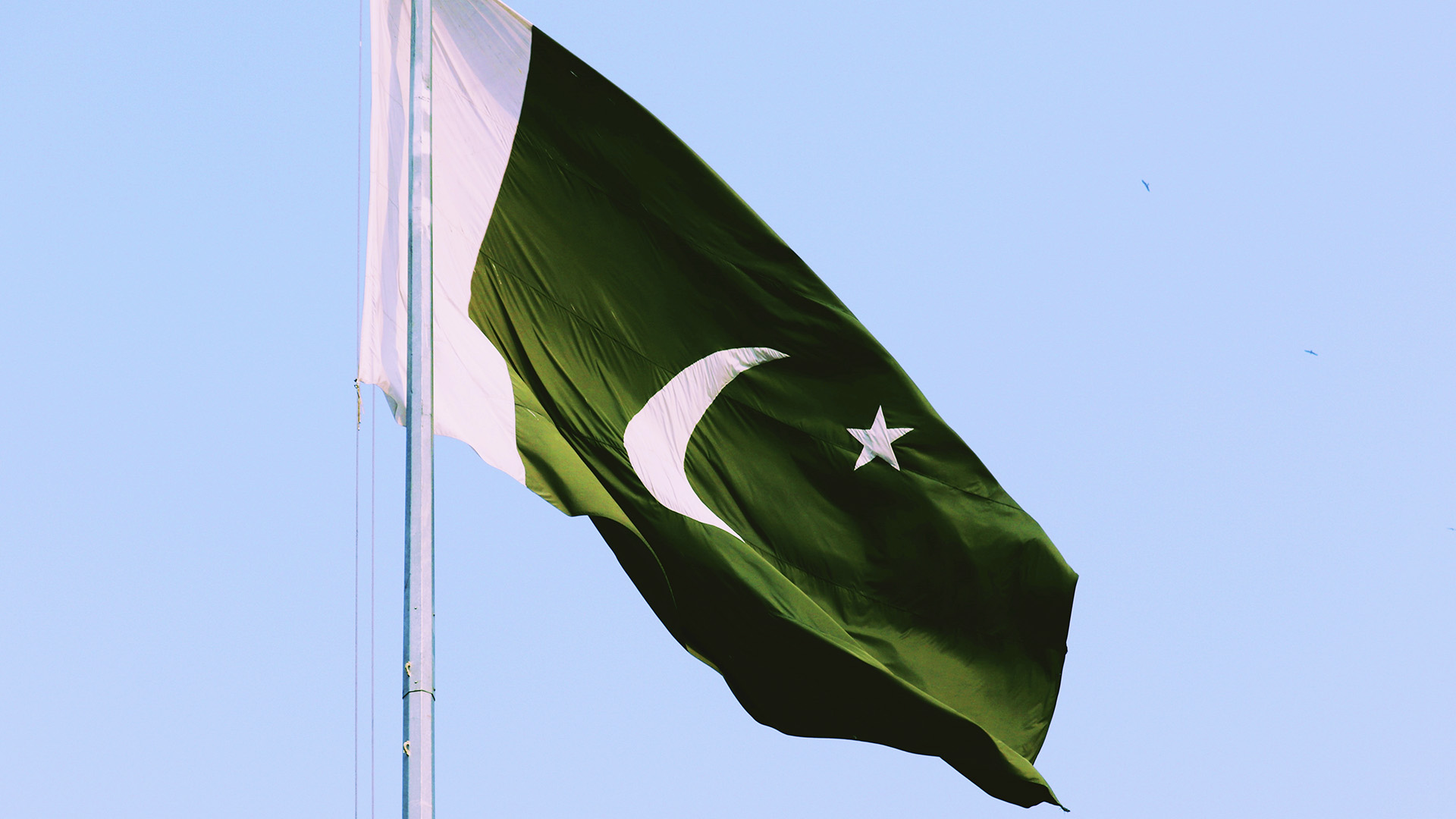 Pakistan Peoples Party’s former lawmaker in the Punjab Assembly was attacked by unidentified assailants when he attended funeral prayers in the Sheen Bagh area of Attock.

He was taken to District Headquarters Hospital from where he was taken to Rawalpindi in a rescue ambulance, but he succumbed to his injuries on the way.

“We were near District Headquarters hospital Rawalpindi when he breathed his last,” said Ishfaq Mian, District Emergency Officer. 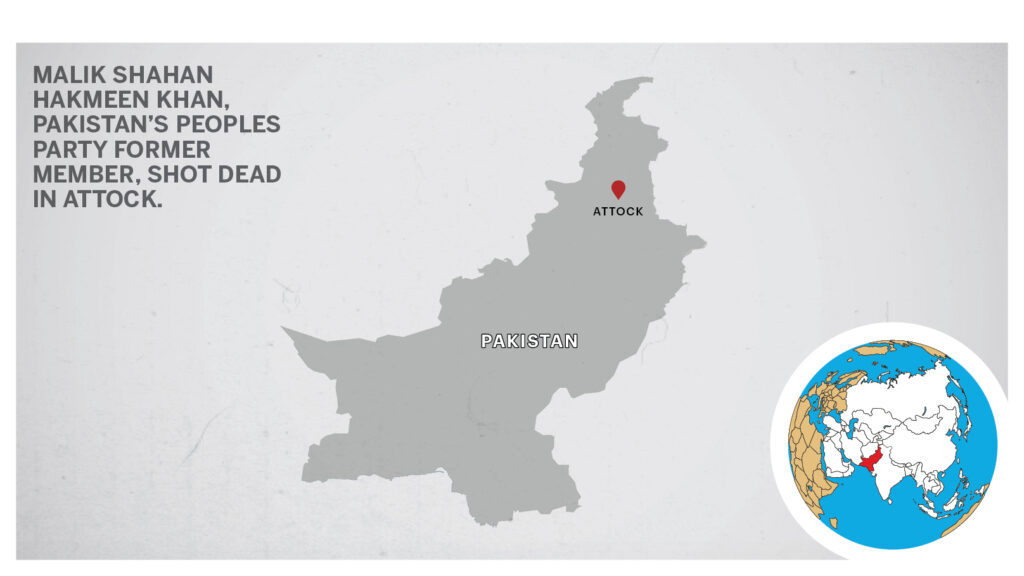 Malik Hameed Akbar Khan, a former candidate of the provincial assembly and close aide of Hakmeen Khan said the bullet injury on the head and massive bleeding from his wound led to his death.

Hakmeen Khan was elected Member of the Provincial Assembly in the 2008 general elections from PP-15 Attock-I. He remained a committee member on privileges and standing committee on mines and minerals during his tenure.

“I am deeply saddened and shocked to hear about the murder of Shahan Hakmeen,” tweeted Bilawal Bhutto Zardari, chairman of the Pakistan Peoples Party. “An upright and dedicated PPP (Pakistan Peoples Party) comrade, like his father, late Malik Hakmeen. Justice needs to be done.”

Hakmeen Khan left behind a widow and two children. Soon after his body arrived at his native house, many supporters, admirers, party workers, and leaders flocked to share their sympathies with the deceased’s family.

As per police sources, he was shot dead by a 19-year-old man. Family sources said the reason behind the cold-blooded murder was a dispute over property. Other sources said the suspect was arrested and shifted to an undisclosed location for interrogation.

Pakistan Peoples Party was founded in 1967 when left-wing leaders of the country joined hands against the military dictatorship of President Ayub Khan under the leadership of Zulfikar Ali Bhutto. Its center of power lies in the southern province of Sindh.

In the 2018 elections, for the first time in history, the party was able to neither form the government nor emerge as the largest party in opposition.

As per reports, there is a rapid increase in the number of crimes reported over time in Pakistan.

“It may be because of high unemployment, rising poverty, increasing inflation, and urbanization,” states the report. “Some other non-economic factors are also responsible for it. The impact of rising crime is not confined to the illiterate and poor class of society; even some wealthy, well-placed and educated persons are also involved in committing a crime.”

The annual growth rate of crime in Pakistan has been higher than the population growth rate since 1951.