Organic Labels Not Always What They Seem: Experts 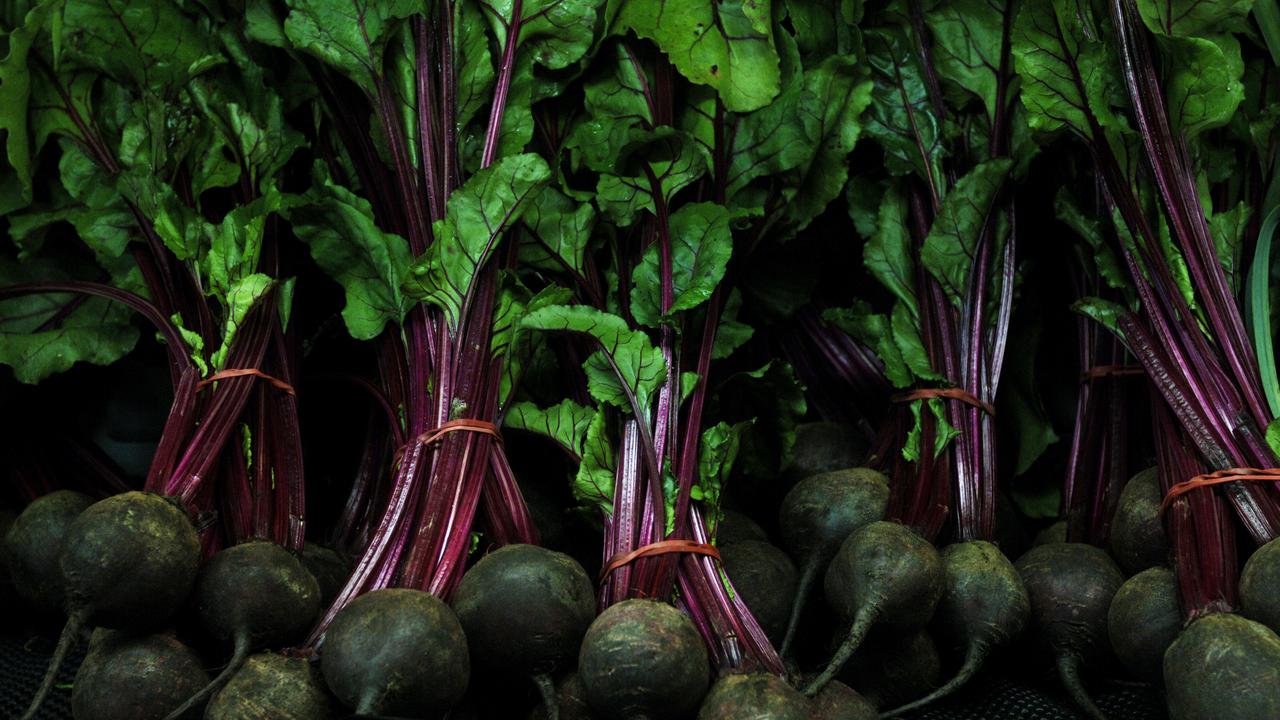 Australia has no enforced domestic standard for use of the word "organic". (Dean Lewins/AAP Image)

CANBERRA, Australia — Australia’s organic food industry is booming, with the retail market worth an estimated AU$2.6 billion ($1.94 billion) and demand growing more than 20 percent a year.

Walk into any supermarket and be surrounded by the evidence. But what does buying organic really mean?

While consumers have been conditioned to believe it is about sourcing produce free of hormones and pesticides, leading food and health expert, Jayashree Arcot warns this is not quite so.

The senior researcher at the University of New South Wales said organic farms are only certified after operating under organic principles for three years.

They also have to pass a strict audit and review process.

While organic foods are generally grown and processed without synthetic chemicals, what is labeled ‘organic’ might not always strictly be so.

“There are pesticides approved for organic agriculture, and these are supposed to be low in toxicity compared to pesticides used in conventional farming,” said Arcot.

“Just because you sell it as organic, it does not really mean it is pesticide-free.”

While food labeling should help consumers make an informed choice, it can often leave them confused.

Australia has no mandatory certification requirement for organic produce, with the process privately owned and managed by organizations approved by Australian Biosecurity and Inspection.

According to industry body Australian Organic, Australia is misaligned with global standards and officially the world’s least developed nation to not have a mandatory domestic standard for using the word “organic.”

“Many products carry a symbol or logo to show that they are certified organic, but that is not always the case,” said Arcot.

“Unless it is certified by one of these organizations, there is no way of guaranteeing the authenticity of organic produce sold to consumers. The onus is on us, as consumers, to do our research.”

With an estimated six in 10 Australian households buying organic foods on occasion, that’s a lot of googling.

Even though pesticides are used in conventional farming, the levels in fresh produce are not high enough to be detrimental, said Arcot. People should not be alarmed if they do not purchase organic products”.

Even so, there are good health reasons for buying organic foods.

A major European Union-funded study in 2014 found they may reduce the risk of allergic disease and obesity. However, the evidence was not conclusive because consumers of organic food tend to have healthier lifestyles.

While they still contain some pesticides, organic foods are generally more expensive because farming is labor-intensive.

However, Arcot said the biggest winner when consumers choose organic is the environment.

“While organic farming typically has lesser yields, it has a smaller carbon footprint compared to conventional agriculture, which is a large emitter of greenhouse gases,” she said.

While organic farming has its economic limitations, Agriculture Minister David Littleproud is keen to develop Australia’s potential and has moved to establish the Organics Industry Advisory Group.

“With a huge amount of organic agricultural land, Australia is well-placed to take advantage of the global organic market, which is already worth more than AU$129 billion ($97 billion),” he said recently.

“This is only set to grow due to rising consumer demand.”