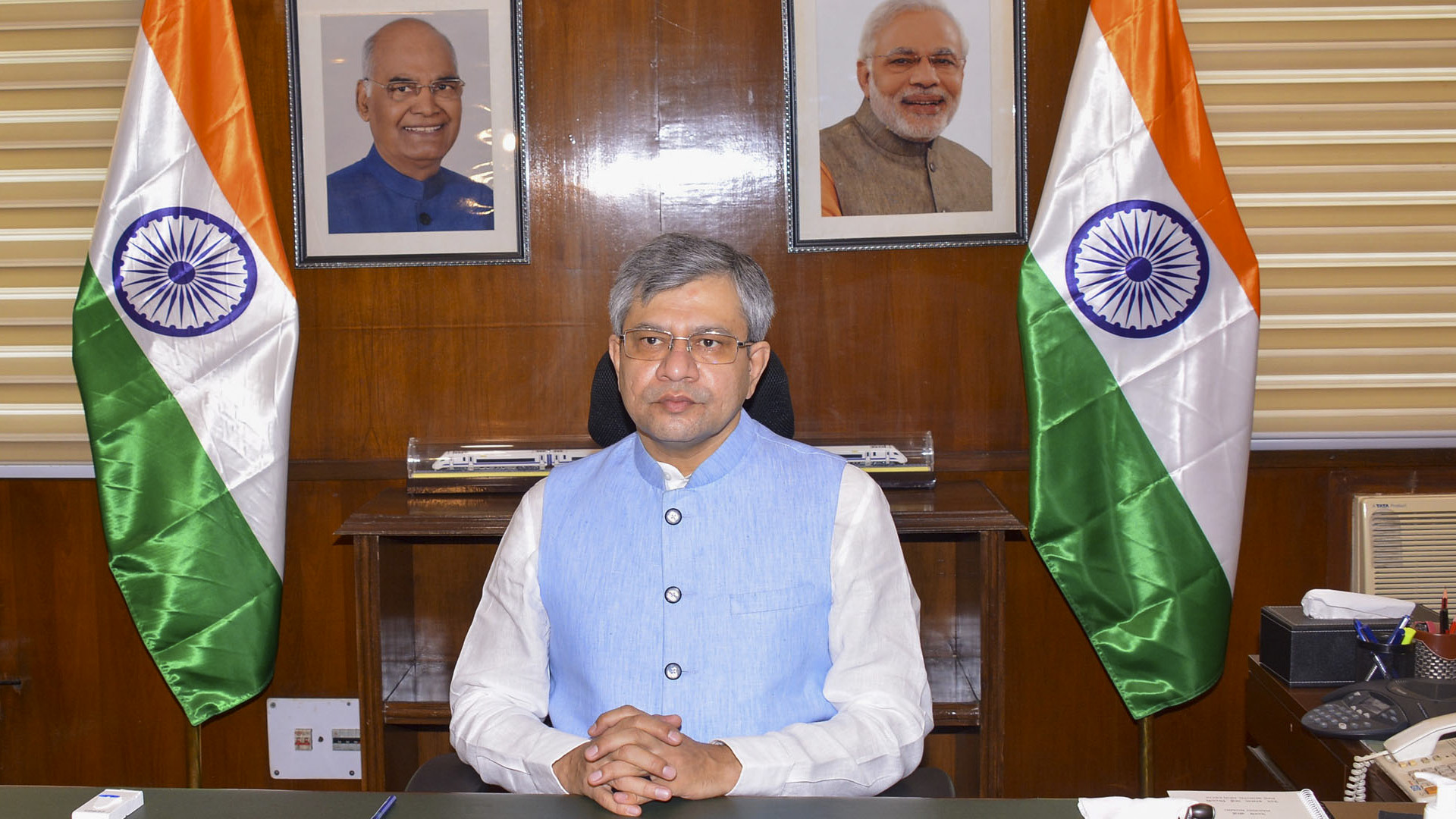 NEW DELHI — India’s newly-appointed Minister of Electronics and Information Technology (IT) said the country’s new IT Rules “are empowering and protecting users.”

The reshuffle comes at a time when the government is at loggerheads with microblogging platform Twitter regarding compliance with the new IT rules.

“Reviewed implementation and compliance of Information Technology Rules, 2021 along with my colleague Rajeev Chandrasekhar,” Vaishnaw said in a post on Koo, the Indian alternative to Twitter.

“These guidelines are empowering and protecting users and will ensure a safer and responsible social media ecosystem in India.”

Under the new rules, social media companies and instant messaging apps are required to enable the “identification of the first originator of the information” at the request of government agencies.

Twitter lost its legal protection from liability after the government said it’s no longer considered an intermediary due to non-compliance.

As soon as the former bureaucrat took charge of the Ministry, Vaishnaw said a change in the ministry doesn’t indicate any change in the government’s approach towards social media platforms operating in India. Vaishnaw also asked companies to abide by the law of the land.

Former IT Minister Prasad, a strong advocate of the new regulation, has had a contentious relationship with Twitter, with the company blocking Prasad’s account for an hour under copyright rules.

Prasad commended his successor for reiterating the government’s stand on the new rule, noting that Twitter too, had kept its end of the bargain.

“Greetings to the new IT Minister Ashwini Vaishnaw for firmly reiterating that the new IT Rules are designed to empower the safety and security of users against misuse and redress their grievances,” Prasad said.

“Assuring to note that Twitter too has taken some steps to comply with the new rules,” he said.

The new Electronics and IT Minister’s maiden post on Koo is also significant as Koo is an Indian microblogging platform. The minister is already active on Twitter and has been posting updates on the platform as well.

Vaishnaw joined Koo in July, and his first post on IT rules on this platform carries the message of the government’s support to Koo.